Kate Spade is Back with a New Accessories Line 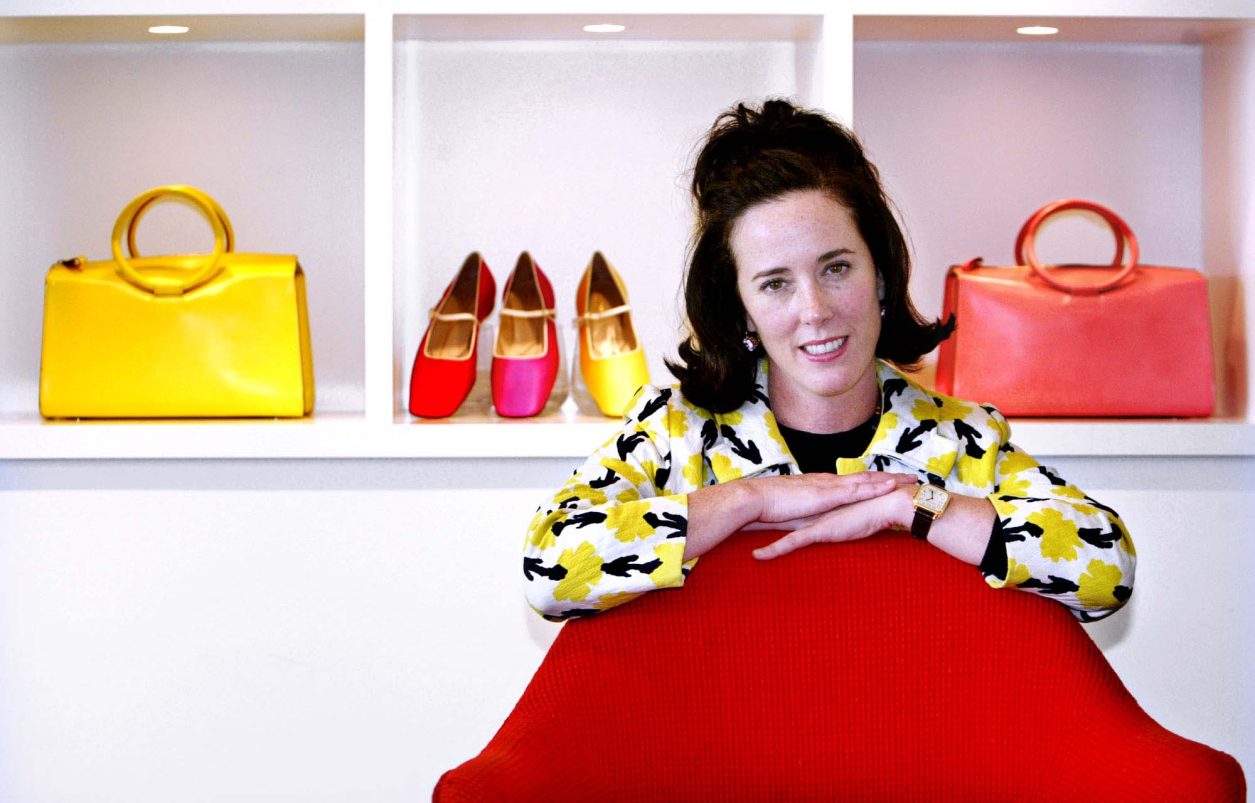 Kate Spade, the woman not the brand, is making her return to the fashion world after an almost decade-long hiatus. Spade left her eponymous brand back in 2006, now reports are stating that she is getting ready to launch a new line of accessories.

The line is said to have a major focus on footwear with some handbags, and will launch in time for the holiday season. The real question on everyone’s mind is, ˜what will she call the line?’ Of course, personal branding seems to be out of the question, but reports cite that Spade and her team are considering a few options.

Spade told WWD that she has spent the last few years being a mom and a consumer. But her professional life hasn’t exactly been on hold either. In 2013, she co-founded a pyjama company called Sleepy Jones. She was also involved in the men’s shop J.Crew built in a liquor store.

I, for one, am excited about her new line. It’ll be interesting to see how she sets herself apart from the Kate Spade brand. I have a feeling those handbags and shoes are going to be fabulous.

Our Fave Fashion at the 2014 Golden Globe Awards

Drake is Releasing a New Album So Get Ready