Justin Timberlake and his girlfriend of almost 4 years, Jessica Biel, have officially broken up. Sshh, if you listen really closely, you might hear the joyful squeals of both men and women everywhere. Yes, that’s right, the hottest couple around is no longer together.

There have been rumours swirling for months now that Jessica and Justin’s relationship had taken a tumultuous turn, and there were even rumours that JT was sexting television personality, Olivia Munn. Definitely signs of an on-coming break-up.

But this time, we don’t have to worry that this story is just tabloid antics because the break-up has been confirmed by their reps.

Addressing the media speculation regarding Jessica Biel and Justin Timberlake’s relationship, we are confirming that they mutually have decided to part ways. The two remain friends and continue to hold the highest level of love and respect for each other.”

Sounds like the typical PR stuff, right? Well, another source (who is apparently a friend of the couple) has said that this was a mutual decision and that Jessica and Justin are, in fact, still friends. I’m not so sure about that, but looking at JT’s track record and his ability to keep his private life, well, private, I don’t think we’ll be getting any more deats about this split.

At least Justin Timberlake will have plenty to keep him busy for the next few months. He has two upcoming movies, Bad Teacher and Friends with Benefits, and claims that he might even head back in the studio next summer. Please JT, I beg of you…the studio is calling out your name. We need you to bring sexy back…again. And then who knows, perhaps he’ll, dare I say, go on tour? I’m not getting my hopes up quite yet, but who knows what a newly single Justin means for the world! 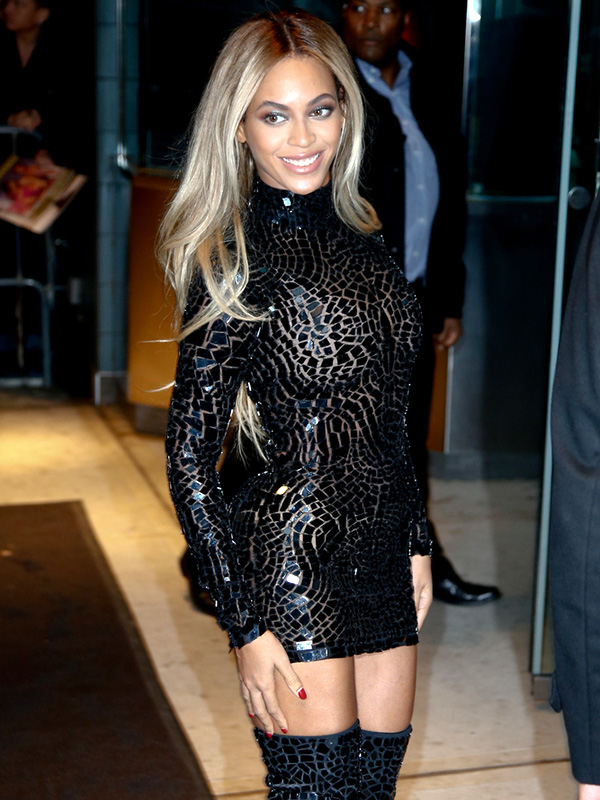 The 5 Biggest Pop Culture Moments of 2013