The People’s Choice Awards are a hefty gem of an awards show whose purpose is to prove once and for all whose fans like them the most.

While I didn’t watch the awards themselves (what’s cable?), I was most surprised by Britney’s win for Favourite Social Media Celebrity. I mean, she didn’t even bother to show up. (Jkjk! She stayed home sick — feel better Brit Brit!)

My surprise was mostly founded on the fact that she was up against some of my favourite celebs on social media. With competition like Beyoncé© and Taylor Swift — two of the most celebrated pop heroines of the decade IN CASE YOU HAVEN’T HEARD OF THEM — how did our little Britney take home the prize when her biggest hits came out before 2009?

The biggest thing you notice when you look at Britney’s social media is that she is social media-ing for herself. And not just that she is the one physically making the posts, but she is taking every single picture and writing every single word. Many celebs use press photos to illustrate what is going on in their lives. Britney, on the other hand, is posting blurry photos of her new favourite mug and the latest motivational image that spoke to her.

She is giving you a look into her life as it happens, not just a quick peek into her glamorous and beautiful life with a carefully selected photo (I’m looking at you Beyoncé©). Britney uses her social media like your mom uses social media. She will share every little thought, seemingly as it comes into her head. She will share the ridiculous animal video that she has watched a million times and shown you at least 15 times and she still laughs just as hard every time she sees it (is that just my mom?). There is no thought about which filter hides the most flaws or what angle will show the fewest chins.

The beauty of Brit’s social media is that you see what she really gets excited about and you see her flaws and all.

She will show you her sons being adorable

Her excitement for her Vegas show getting renewed

Back in Vegas peeps!

Sure thing, Britney. You do you and you’ll win all the awards. 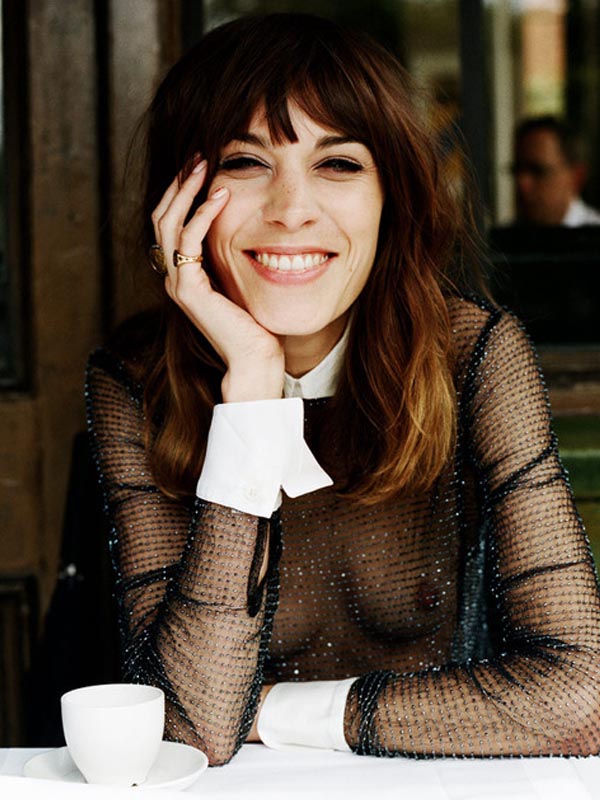 Alexa Chung is Releasing a Book 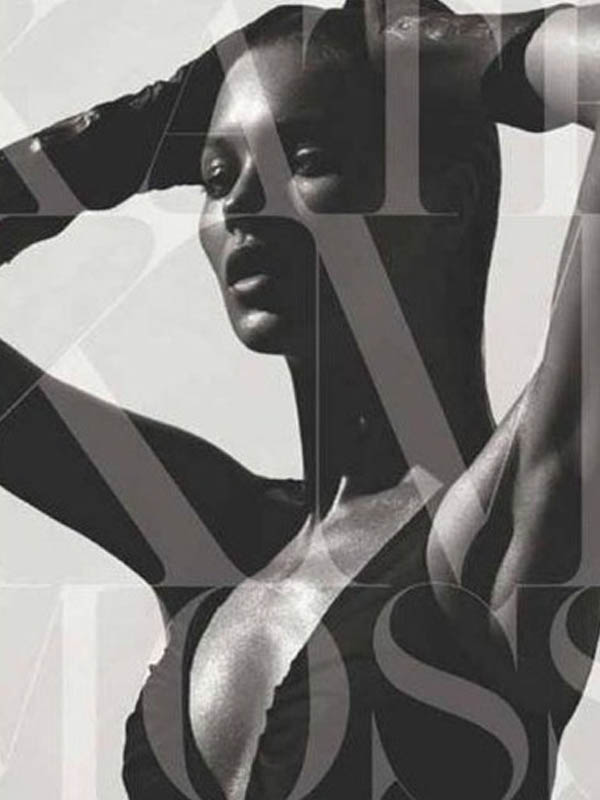