How to be a fair lady 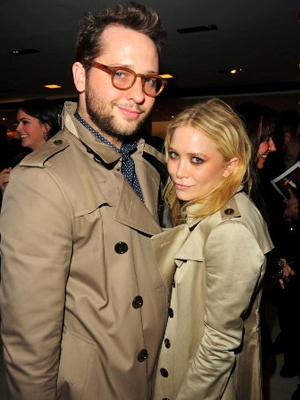 Few things so properly articulate Burberry’s signature upper class-ness like the idea of a fashion and etiquette book “ which is absolutely perfect considering the English brand co-hosted the release of writer Derek Blasberg’s Classy: Exceptional Advice For the Extremely Modern Lady.  (Co-incidence?  I think not. . . . Obviously.)

Even more appropriately, the event was held at Barneys on Madison Avenue, and hosted by Chloe Sevigny and various other socialites and fashion insiders.  And while Chloe doesn’t exactly scream Madison avenue (definitely more SoHo or Williamsburg) she’s far from being un-classy, and definitely helps bring the successful actress quota to the release.

But an etiquette book?  I mean, I understand the appeal, but haven’t the days of charm school and the like become a thing of the past?  To describe it, Mr. Blasberg issued the following: A lot of young girls don’t have the best role models in the media.  It’s very hard to explain how important intimacy is if the image of it is drunk girls falling off the back of a bus to compete on a TV show for some fallen 80’s music star’s affections.  (Well when you put it like that . . .)

At the end of the day, he knows what he’s talking about.  Surrounded by friends like Emma Watson and the Olsen Twins (who have avoided the Lilo-esque spotlight), it’s better to have some alternative to how to party hard 101.  (But isn’t that what parents are for?) 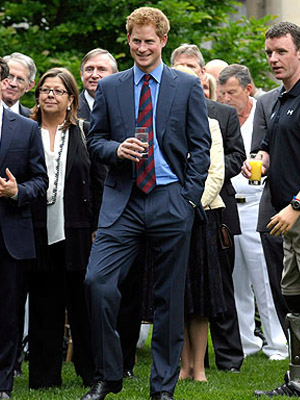 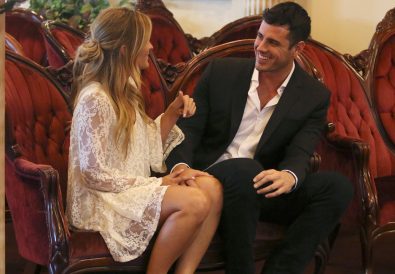 10 F*cked Up Things That Happened on The Bachelor: Season 20, Episode 4