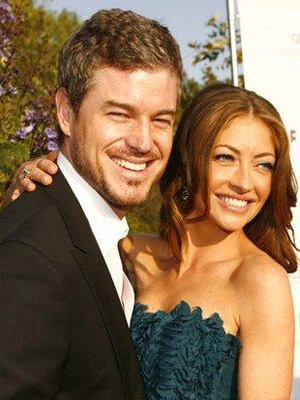 There’s a new McSteamy baby in town! Or at least there will be soon! Eric Dane, who plays Dr. McSteamy on the Grey’s Anatomy, and his actress wife, Rebecca Gayheart, are expecting a second bundle of joy to add to their expanding family.

There’s no word yet on the due date or the sex of the new addition, but sources say it looks like their first daughter, Billie Beatrrice, who’s 16 months old, will be a big sister sometime this year.

During a November 2010 taping of the Ellen DeGeneres Show, Dane revealed that a second child was always in the plans. We’re going to have another one hopefully. We’re working on it, he said.

Dane also revealed that he just can’t get enough of his daughter Billie Beatrice, who was born in March 2010. I like watching her laugh, he said. Seeing this kid laugh when you put her on the swing, or slide down the slide with her, it’s just¦She owns me.

Coincidentally enough, ˜Celebrity Rehab’ star Keri Ann Peniche also announced that she’s expecting, according to E! Online. Peniche was one of the main stars in an infamous nude tape scandal with both Dane and Gayheart. The tape was leaked online in 2009. 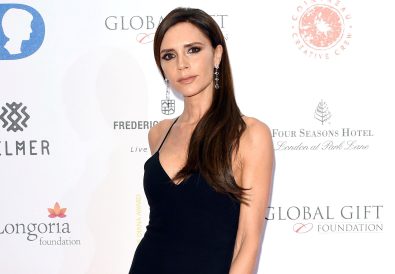