BREAKING: “The Hills” Was Fake

Look, "The Hills" may have ended a few eons ago, but I'm still not prepared for the truth. For example: I was not and never will be ready to hear that Brody and Lauren faked their relationship.

On his podcast (because OF COURSE Brody Jenner has a podcast), the actor (yeah, I said it) admitted that he and Conrad never dated.

"[Lauren and I] worked together on a show called 'The Hills' where we had to pretend like we were dating but we never dated."

"Lauren Conrad and I never dated," he also confirmed. "Lauren and I have always just been friends."

But do you want to know what was real? Jenner's relationship with Kristin Cavallari, although the former reality star clarified that the two weren't together during "The Hills" filming — they were together years before. (What even is this life.)

"I dated Kristin when we were very young when she was on 'Laguna Beach' and I was on a show called 'Princes of Malibu' with Spencer Pratt," he explained. "We met at a party in Hollywood, but during ["The Hills"] when we filmed, Kristin and I did not date, we were not hooking up."

And I thought I could trust reality television. 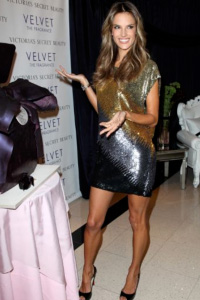 Deck The Halls With Boughs Of Hollyâ€¦ 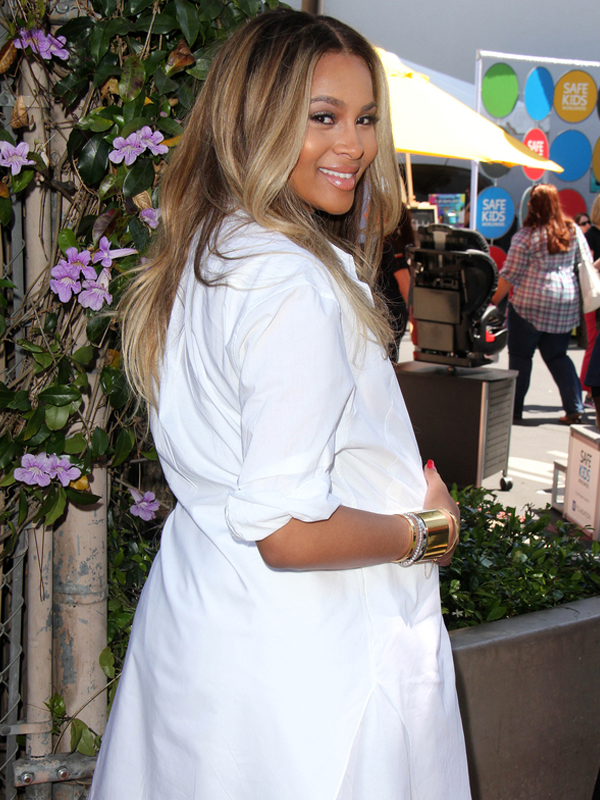 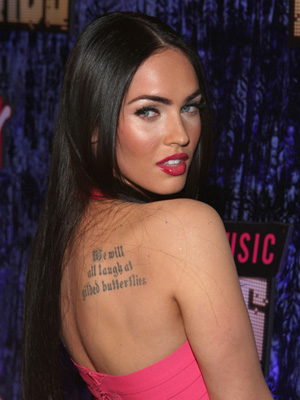