Blair, Seth, and Ryan Atwood: I Don’t Know How to Process Teen Stars Growing Up 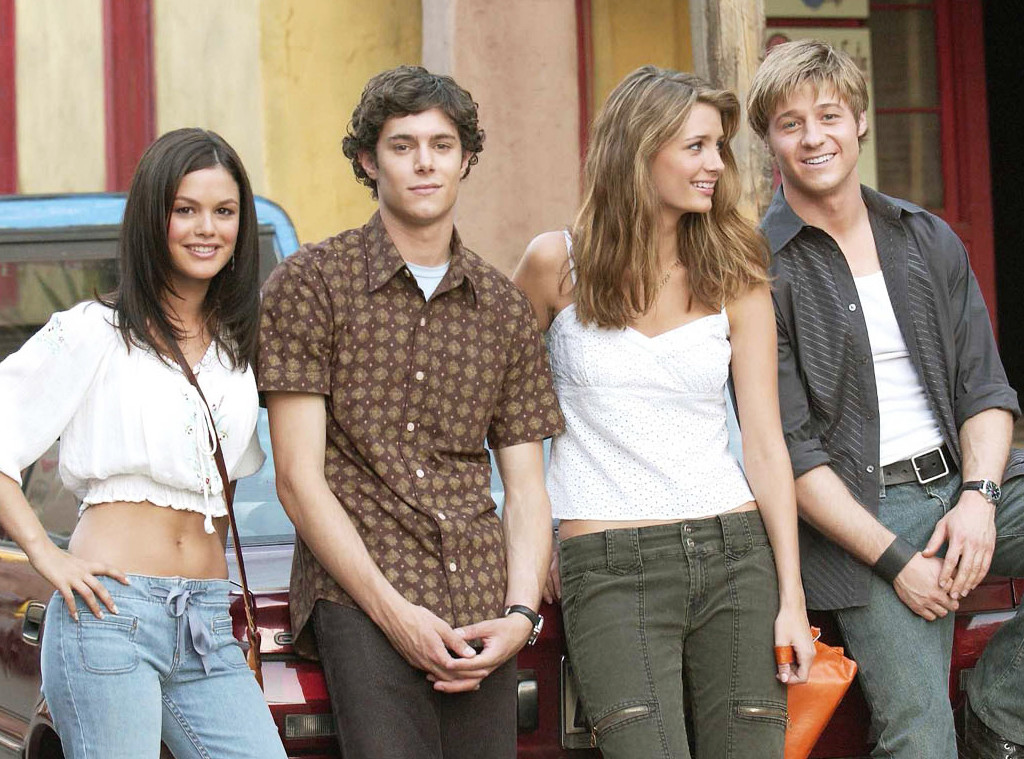 If you, like me, scroll through your Twitter feed while standing in line/being in public/loitering outside various venues, then you understand the struggle of stumbling upon important news while trying simultaneously not to make a scene. Yesterday, I sat on a bench in the Eaton Centre, catching up on my life before meeting a pal for dinner (not at the Eaton Centre — I’m sorry, mall) and was alerted to a major life development: Blair Waldorf (Leighton Meester) and Seth Cohen (Adam Brody) had a baby.

And then: Ryan Atwood (Ben McKenzie) and Morena Baccarin (Mrs. Brody from Homeland) are expecting a baby.

This is all great and fair and valid because these people are well into their thirties and also human beings who get to make choices and be people, and are also not the teen TV characters we’ve come to know, love, and associate them with. But I’m just going to say it:

Look. I know how life works. I know that Ryan Atwood and Seth Cohen and Blair Waldorf are not real humans. I know that the actors who portrayed them for what seemed like centuries literally play pretend for a living. Their job? To play pretend. The characters I just mentioned? They’re not real. Their business? Not mine. I am just a girl, standing in front of a few celebrity news items, asking them to make more sense. Especially since these actors were all obviously well into their twenties while playing teenagers.

What I’m saying is that there’s a lot going on right now. And I don’t know how to handle it because I feel both old and confused.

Old, because we were all supposed to stay teenagers forever, duh. (Honestly if hearing Ben McKenzie’s name doesn’t conjure up images of leather wrist cuffs and his “running away from one’s problems” outfit.) Confused, because I thought we were all going to stay teenagers forever and because I forgot actors weren’t actually residents of Orange County or the Upper East Side. Happy, because I mean hey: congrats, you guys — kids are happening! And some people are super into having kids, and if you are, congratulations to everybody.

But I’m going to make this about me, because I’m selfish, and it’s Friday, and whenever I remember that Leighton Meester and Adam Brody are married I still go full into, “SERIOUSLY!?” mode. (And honestly I won’t even tell you how I felt when I realized that Ben McKenzie is almost 40.) (Spoiler alert: it was “SERIOUSLY!?” mode all over again.) Because damn it, I’m not ready to grow up to that extent, yet. So that means the faux teens I grew up with should also not be ready to grow up. Or, if they do grow up, I should be invited to hang out with them because I didn’t get to hang out with them on their respective television shows.

Because honestly this all comes down to how their life developments make me feel, and how many times I’ll listen to “Hallelujah” in honour of these new children today. 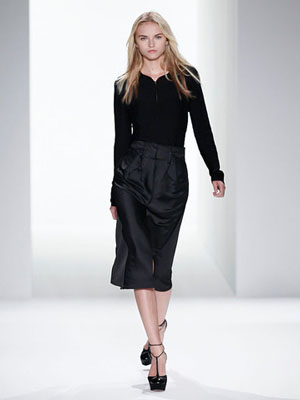 The Best Dresses for Work and Play 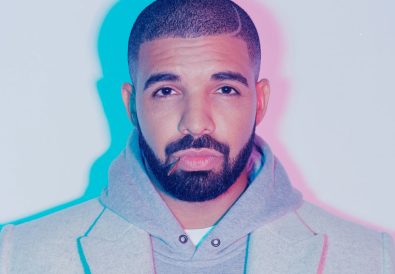 10 F*cked Up Things That Happened on The Bachelor: Season 20, Episode 9