Are the Fanning Sisters Collaborating With Rodarte?

When will we finally stop talking about the Met Ball? Never. (Never, we say!) Or, more accurately, when the rumour mill stops.

The rumour this week? Word on the street is that Dakota and Elle Fanning will be teaming up to design with Rodarte after the sisters were seen wearing custom-designed Rodarte dresses — you guessed it — last week's Met Ball.

While nothing's been confirmed, The Daily Mail has quoted a source ("a fashion mole," more specifically) as saying, "The girls have been very hands-on" in terms of working with Rodarte's Kate and Laura Mulleavy, thus peaking the hope of anyone with respect for either of the familial duos.

Granted, that's still a long way to go before an official confirmation, but as Refinery 29 put it, "A custom gown is often the beginning of a larger partnership." What that partnership is, we've yet to see — but it's a lot less surprising than when Rodarte partnered with Starbucks this Christmas, let's be serious.

What do you think this new collaboration is all about? And most importantly, how psyched are you? 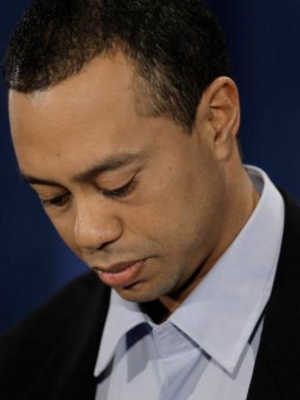 The Tiger Is Tamed 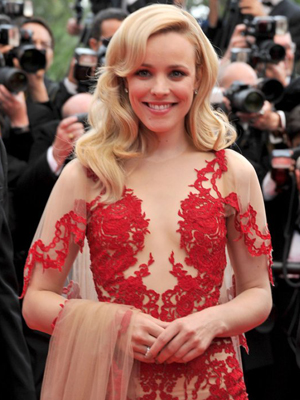