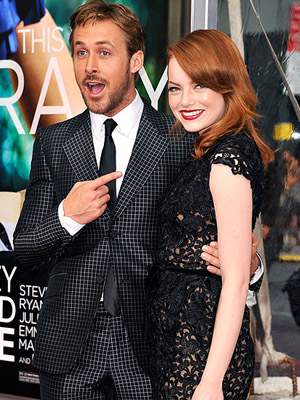 Filming for the Hollywood hit, Crazy Stupid Love, may have wrapped up, but has the love affair between two of the lead actors? Ryan Gosling and Emma Stone, who play each other’s love interests in the movie are reportedly taking their on-screen chemistry for a test drive in the real world.

But if your mind automatically jumps to the conclusion that they’re dating, it may not necessarily be true, according to E! News.

The pair has been spotted hanging out off screen, grabbing frozen yogurt together in the East Village in New York City, but for now it may just be as friends. Reps for both actors failed to return requests for comment with E! News, so we can’t really be sure if their fro-yo cravings were romantic or not.

But, according to a close friend of Gosling’s, the Canadian hottie is still single.

So for now, we can all breathe a sigh of relief that Gosling is still on the market. Thank goodness is all I have to say!

Even though they’re not dating (yet), Stone is trying to come through as the greatest friend ever. She’s reportedly trying to get her former co-star a gig hosting Saturday Night Live.

Gosling is looking forward to the opportunity if it ever arises.

The world will have to wait and see if that hosting opportunity, and the potential for love between these two takes flight.

Can you see them as a couple? 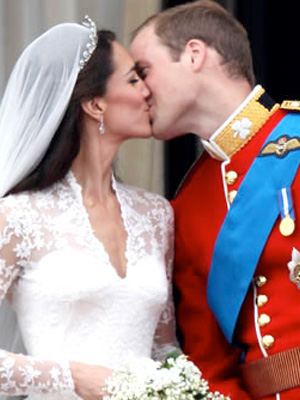 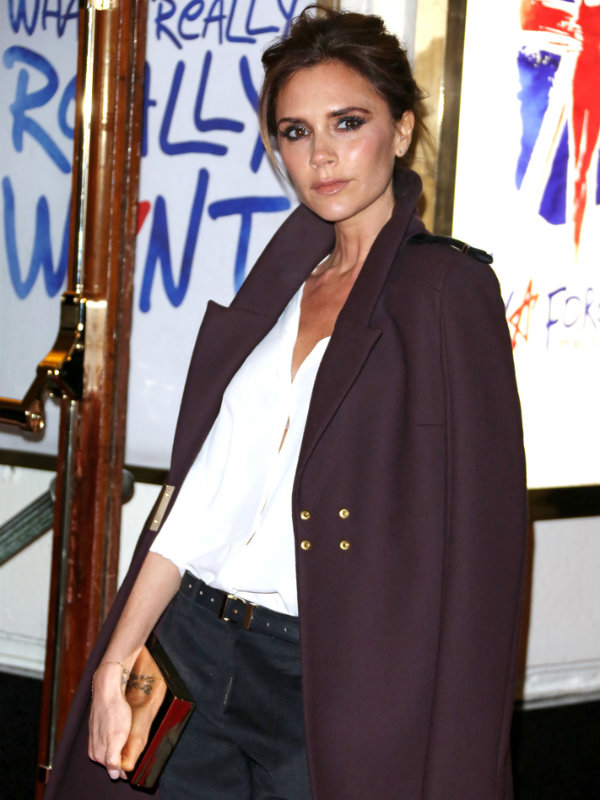 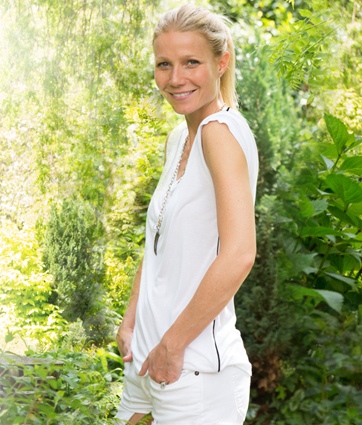