We all know Hollywood is full of famous Canadians, but how many of them are actually from Toronto? There are the obvious Degrassi alums like Drake and Shanae Grimes (who starred in the 90210 reboot), but Toronto was home to a lot of other celebs before they made a name for themselves. 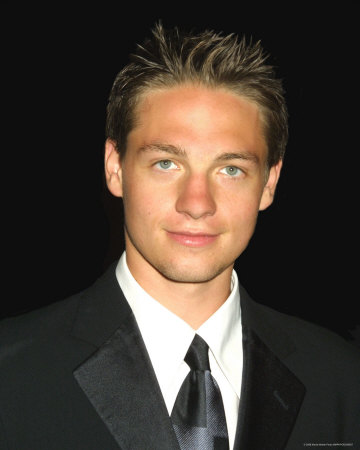 Born in Toronto in 1983, Smith has been acting since he was a baby, but his big break came when he was cast as the lead in the WB show Everwood. He now plays Dov Epstein in cop drama, Rookie Blue.

Mandel started out as a comedian, but now most people recognize him as the host of game show Deal or No Deal and a judge on America’s Got Talent. He grew up in Toronto and was a featured act at Yuk Yuk’s.

Probably most well known for being married to Tori Spelling and having a lot of kids and two reality show, he was also in the television series Due South. This year he will be hosting brand new show Chopped: Canada on the Food Network Canada.

She was a child actress born in Toronto, who has since transitioned to adult roles. She was in the hockey movie Goon, opposite Sean William Scott, and currently stars in HBO’s The Newsroom.

Born and raised in Toronto, Arnett went on to become a regular cast member on shows like Arrested Development, and 30 Rock. He was also married to Saturday Night Live alum Amy Poehler.

The current star of CW’s superhero show Arrow was born in Toronto. He has also won a Gemini award for his guest-starring role in the Canadian show which was set in Toronto, ReGenesis.

Clueless the TV show, anyone? Blanchard starred as Cher Horowitz in the television version of hit 90’s movie Clueless. Like many Canadian actors, she also had roles in The Kids of Degrassi Street, and Are You Afraid of the Dark?

Born and raised in Toronto, he also attended Ryerson University, but left to pursue acting. He gained worldwide recognition as one of the title characters on the sitcom Will & Grace, for which he won an Emmy Award for Outstanding Lead Actor in a Comedy Series.

Born in Toronto in 1985, Douglas is the younger brother of Gregory Smith. He had a lead role as Bill Paxton’s character’s eldest son in the HBO drama, Big Love. 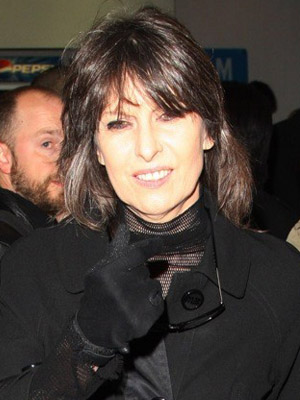 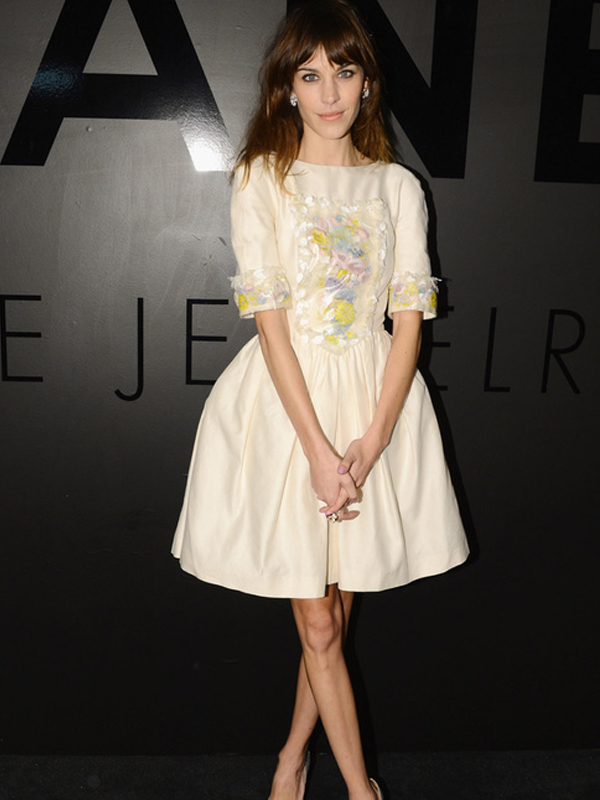 Alexa Chung’s Book is NOT a Fashion Bible