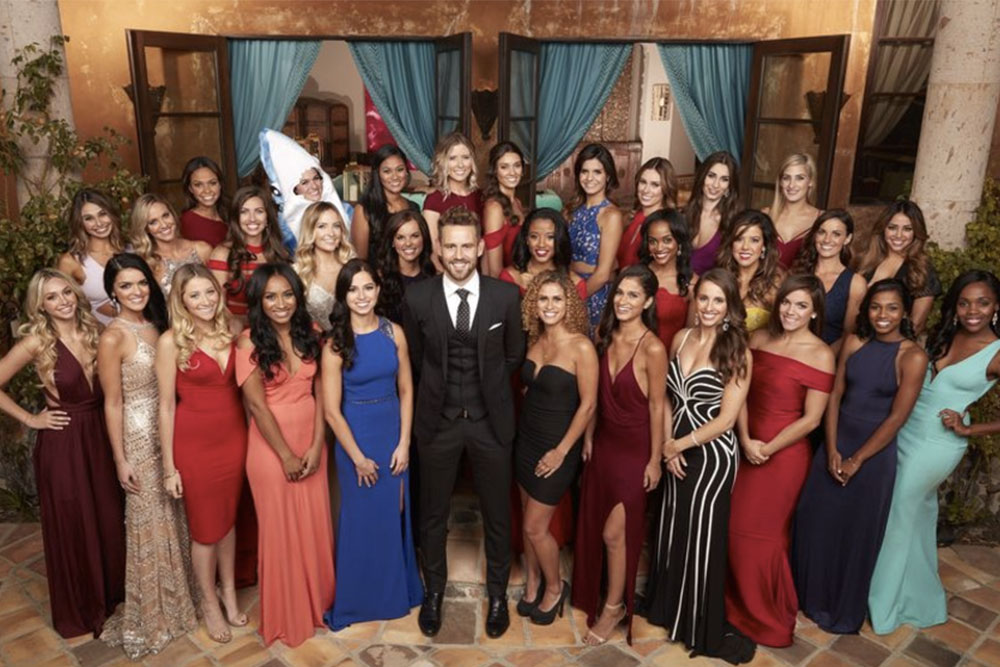 Nick Viall is back at The Bachelor franchise for his fourth time and, honestly, we’re excited. Never before have we seen a contestant do such a 180 with his character. From the super-creepy scarf-wearing slut-shaming weirdo from Andi’s season (still not over that shit) to the voice of reason on the last season of Bachelor in Paradise, Nick seems to have evolved — at least away from his love of cardigans and scarves. Naturally, we had some thoughts from the season premiere of The Bachelor.

1. You can never go wrong with a good push-up montage.

2. It’s like The Bachelor is really trying to drive home that Nick is a changed man. Especially when they bring on Chris Soules (does he even understand how this show works?), Ben Higgins (isn’t he like a decade younger than Nick?) and Sean Lowe to vouch for him.

3. We got our first taste of a potential villain/crazy person with Corinne, who is in her mid-twenties and has a nanny. For herself. Yes, actually.

4. We got a bevvy of crazy intros, including Christen who said “How crazy do you think I am right now,” Jasmine (“like the flower”) who brought Neil Lane with her to show Nick her ring size and style and Alexis who showed up in a shark costume, claiming it was a dolphin (which, like, when you’re in a costume, DOES IT REALLY MATTER?).

Okay, so a dolphin doesn’t have gills and your costume does, so… . #TheBachelor pic.twitter.com/Umr9weRvr0

5. Nick hooked up with Liz at Jade and Tanner’s wedding (#teamJannerforever) and then she showed up and he DIDN’T REMEMBER HER. The worst part? She thought that added to the “mystery” of it all, but if he doesn’t remember hooking up with you, do you think you’ll stay on his radar? Probably not.

6. In a strange turn of events in a thing that NEVER happens on The Bachelor (omg please sense my sarcasm), Corinne had some time with Nick and then decided it wasn’t enough so she interrupted Vanessa to get more time and get a makeout sesh. And the girls were upset and shocked, natch.

7. Jasmine was the first to burst into tears when she tried to steal Nick away and (actually, in a strange turn of events) he said that someone else had asked first.

8. The shark/dolphin/whale Alexis was the first to get drunk (there’s always one) and Corinne ruffled some feathers, but ultimately, it was Rachel who (deservingly) got the first impression rose.

9. During the preview of what’s to come in the season, Corinne delivered the line of all lines, which we will all be saying for the rest of our days: “I have a heart of gold, but my vagine is platinum.” Yup, you read that right. Ooooh this is going to be a good season! 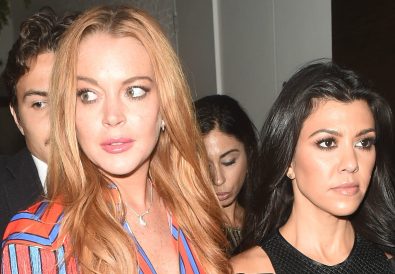 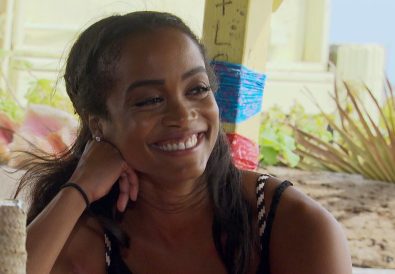 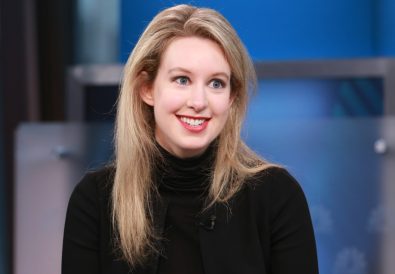