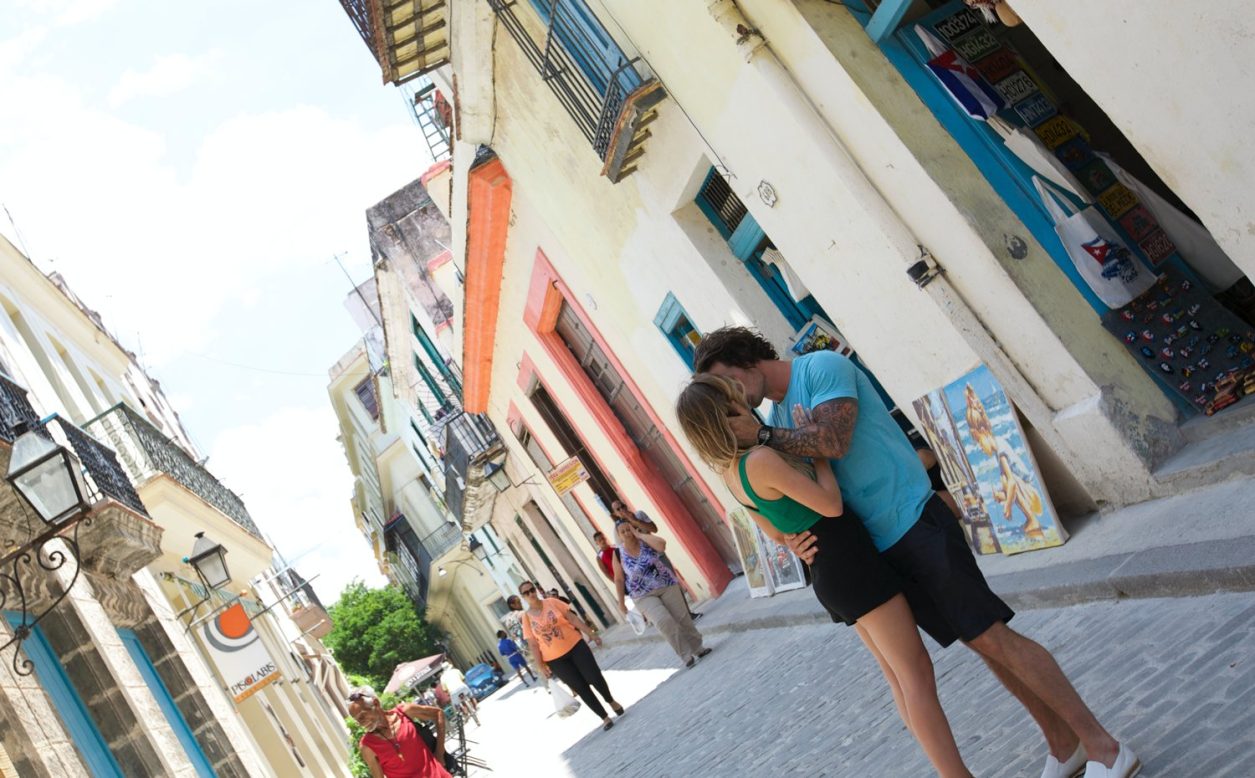 Apparently this is a night that we all collectively die of heart failure from anticipation because this is only part one of two of The Bachelorette Canada season finale (oh, and America is going to get a new president or whatever) (JK, not whatever–genuinely stressed about it). Of course, we have some questions.

1. Are my nerves going to be able to sustain all of the decision-making tonight, between Jasmine and the guys and the election?

2. Why don’t the contestants on this franchise know that they don’t have to have sex in the fantasy suite?

4. If I can’t decide which guy I like better, how can Jasmine?

5. Is Mikhel just reciting every conversation I’ve had with every guy about feelings?

6. I get where Mikhel is coming from about the fantasy suite, but does he really think it’s Jasmine’s place to pre-emptively apologize that she might sleep with another guy? Sorry, no.

7. Guys, I’ve never been on a catamaran–is it cool?

9. Why does everyone pretend to be surprised when they get the fantasy suite card?

10. If you had to spend the night with a guy in the fantasy suite, would you show him your entire skincare routine right away or, like, pare it down just for show?

11. Would you whip out a really ugly face mask to see how he reacts?

14. If a woman on the street tells you that you’re going to have twins, then three kids, then two kids, would you run?

16. Is it a bad thing Kevin thinks it’s just him? Isn’t it better than him stressing about Jasmine’s time with Mikhel?

17. How can anyone concentrate on anything other than the election right now?

18. Did Jasmine really just tell her criminal lawyer friend to cross-examine the hell out of them? LOL.

21. Have we ever seen Mikhel were full-length pants?

22. Does anyone get confused when Jasmine’s sister speaks because they sound EXACTLY the same?

23. Did Kevin just totally put his foot in his mouth with that “50 first dates” joke?

24. Isn’t “attention from other females a problem for Jasmine” more something that has to do with Jasmine’s issues, instead of Kevin’s?

25. Does “there’s a chance that I might want to propose to her” instil any confidence in anyone?

28. Is “Kevin’s charm is infections” the biggest understatement of the century?

29. WHY DO WE HAVE TO WAIT ANOTHER WEEK TO FIND OUT WHO JASMINE CHOOSES? 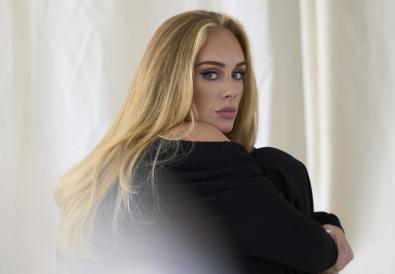 Adele Is Back. Let’s Not Make It All About Her Weight Loss, Okay? 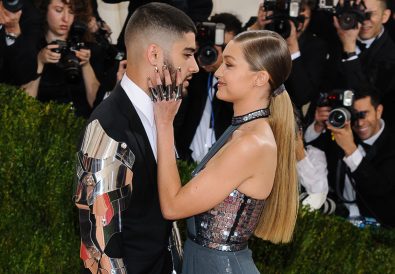 Our Friends Gigi Hadid and Zayn Malik Have Broken Up 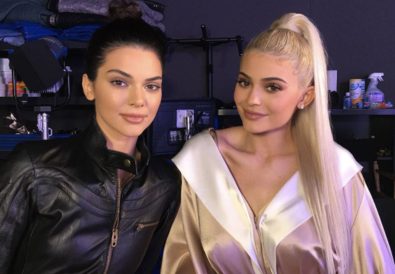 Nobody Cares if Kendall Jenner Had Plastic Surgery