What does that blue jar of creme mean to you? NIVEA is giving away 30,000 of their iconic creme samples to 15,000 winners who share their own NIVEA story for Mother’s Day.

NIVEA Creme was launched in 1911, and became the first stable skin creme based on a water-in-oil emulsion; the blue jar was introduced in 1925 and is one of the most successful packaging designs in the world. Not only do we use it, our mothers and grandmothers surely have had their own experiences with the creme that calms your dry skin. In fact, by 2020 NIVEA will reach the moon! All of the NIVEA tins ever made, placed side-by-side, can cover the distance from the earth to the moon. Isn’t that amazing?

Today NIVEA’s line of products has expanded into bath, body, lips, deodorants, and Men’s skin care. The Q10 range gives your firmer-feeling skin in just two weeks. Their Pure & Natural range has no silicones, no parabens, no colourants and no mineral oils. Just pure natural, effective care for your skin. NIVEA continues to innovate, while keeping true to their roots.

Did your mom always carry her blue jar in her purse and the scent brings back memories of your childhood? Was NIVEA your very first face cream? Is it your secret weapon for removing eye makeup? Did you idolize the memorable Marilyn Monroe advertisements? Whatever your story, be sure to share your experience on NIVEA’s Facebook Page and you could win two samples, one for you and one to share.

– The name NIVEA comes from the Latin word "nivis" meaning snow, referring to the snow white colour of our creme.

– Canadians have been enjoying NIVEA products since 1914, 100 years!

– Every year, 100 million jars are sold in over 200 countries all over the world.

– NIVEA is owned by the German company Beiersdorf. The company was founded on March 28, 1882, by pharmacist Carl Paul Beiersdorf. 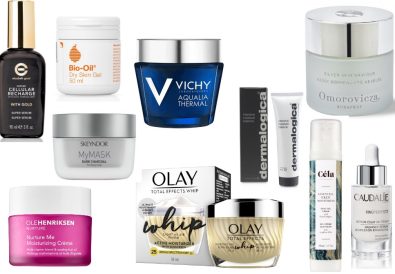 How to Get That Winter Glow in this Polar Vortex

Beauty Products that are Actually Bad for You 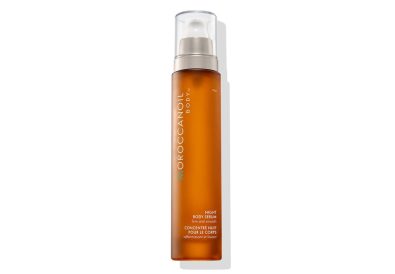