The Kylie Effect: Why I Decided Not To Get My Lips Done 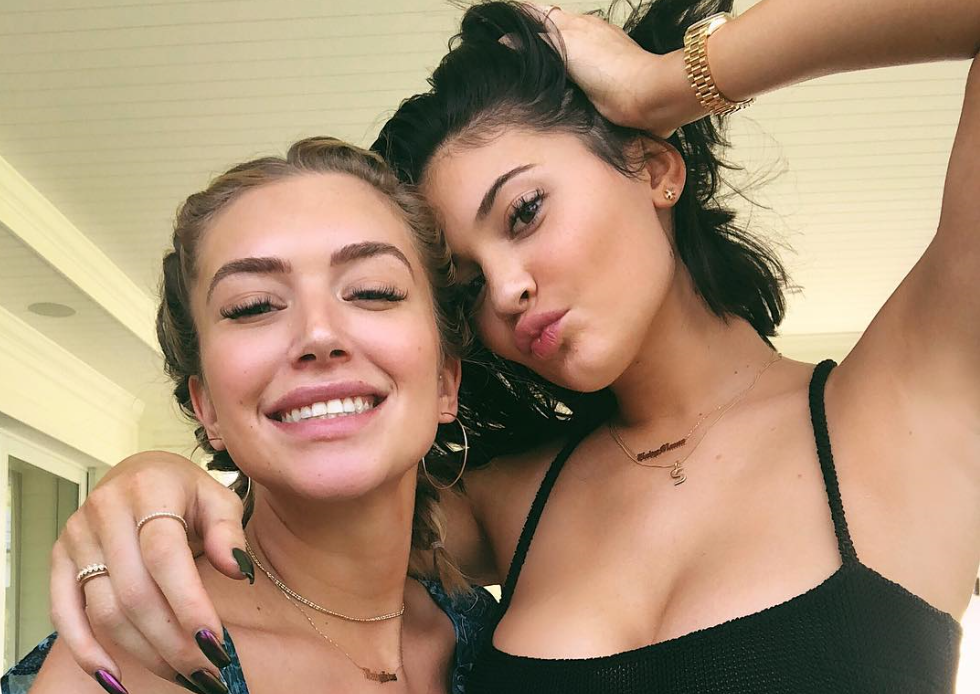 In case you haven’t heard, Kylie Jenner celebrated her birthday this past weekend in a Swarovski-crystal-embellished 3-day extravaganza. So in honour of the almost-billionaire makeup mogul, I thought it would be the appropriate time to open up and share how much this 21-year old has impacted my life — or to be more specific, the way I look at myself and my lips. Now before I move on, I think it’s necessary to share the following: Yes, I know it’s 2018, and yes, Kylie’s lips are still a huge deal.

The only thing more buzz-worthy than the controversy “Kylie Jenner, self-made billionaire” Forbes debate is the fact that she almost broke the internet when she revealed she removed her infamous lip injections. Last month, in an Instagram post, one fan commented on a photo of Jenner posing with bestie, Anastasia Karanikolaou (@stassbaby) and pointed something out to all of us. “She looks like the old Kylie here idk why,” she said. Kylie then replied with a whole bunch of emojis and said, “i got rid of all my filler.” According to Entertainment Tonight, an unnamed source revealed the reason: “During Kylie’s pregnancy, she wasn’t getting her usual fillers or putting on much makeup. Kylie really fell in love with the natural look, and wanted more of that, so she decided to stop putting filler in her lips.” And the birth of her daughter Stormi was also a contributing factor in her decision: “Despite the fact that Kylie is a master of branding and has made an almost billion-dollar business off her lips and cosmetics, once Stormi was born, Kylie realized she was a mother first, and that is a big reason she has been sporting the more natural look,” the source said.

Stunned after reading that Kylie’s comment, like the rest of the world, I super zoomed in to that specific photo to see if it was the real deal. But with her face pouty and flushed, it was kind of hard to tell. And although she admitted it, I almost didn’t want it to be true; after all, her pouty lips were the source of her billionaire empire. Also, l had finalized an appointment to get lip fillers of my own literally days prior to her shocking announcement.

“Am I making a huge mistake?” I thought to myself. As stupid as it sounds, until that very moment, I never thought of how much of an influence Kylie Jenner had on my life. For the past three going on four years, I’ve been so self-conscious about the shape and size of my lips. And now that I think about it, I never really felt that way until the fast-moving rise of Kylie Jenner and the filler trend that followed. Kylie’s iconic lips paved a way for multitudes of young girls and women to get lip fillers of their own (you’ll see the evidence all over Instagram). Ultimately full, pouty lips have become the new epitome of beauty. I call this the Kylie effect.

I don’t know many young women who haven’t been influenced by the Kylie effect. More than a few of my girlfriends have had cosmetic work done (lip fillers, chin fillers, Botox and more), and even some of my 15-year-old cousin’s friends say they want to get their lips enhanced and also get eyelash extensions. I’ve also given one of my male friends the biggest eye-roll of life when he was scrolling through Tinder profiles and said, “She’s cute, but her lips are too thin.” *rolls eyes again* I’ll say it again: The Kylie effect is real and it’s everywhere.

As for me, I’ve had several lip filler consultations over the last three years and the decision to get them done wasn’t an easy one (Yup, the Kylie effect hit me hard). I always thought that getting my lips done meant saying goodbye to myself. I’ve seen really good and really bad lip transformations and I wasn’t mentally or emotionally prepared to take that risk. But thanks to Kylie, I now know that the procedure is actually reversible.

But for now, I’m putting the lip injections on pause, because if the lip kit queen is putting it on pause, I hope many other girls will follow and I can go back to feeling normal and beautiful. To be clear, I know big lips were always a thing, but Kylie’s drastic transformation was so ground breaking and I thought that was something I needed to do to improve the way I looked and felt about myself. Because who was Kylie Jenner, really, before the lips? Not King Kylie on Snapchat, I can tell you that much. As I proofread this piece, I’m now seeing how dumb I — and this whole Kylie effect — sounds, but hey, that’s Instagram —and social media — for ya.

If you scroll through Kylie’s recent Instagram posts, it looks like her fillers are back again. I’ve been speculating about whether she redid them or if she’s just really good at overlining her lips, and if so, can we please get a tutorial?

I still don’t know how to feel about my lips, and I’m still waiting to see how this trend shifts. In the meantime, I’ll be sticking to lip plumping products and waiting for a new Kylie vlog to go up on YouTube. According to Kylie’s Twitter feed, she’s currently editing a lip filler journey vlog (yeah, she edits her own vlogs!), so I guess I’ll make my final decision once that video goes live.

The vlog is just a whole mess & I’ve been the busiest I’ve everrrr been. I’m editing myself. It’s about my whole lip filler journey. I hope it comes out soon. https://t.co/nCr0pU8fND 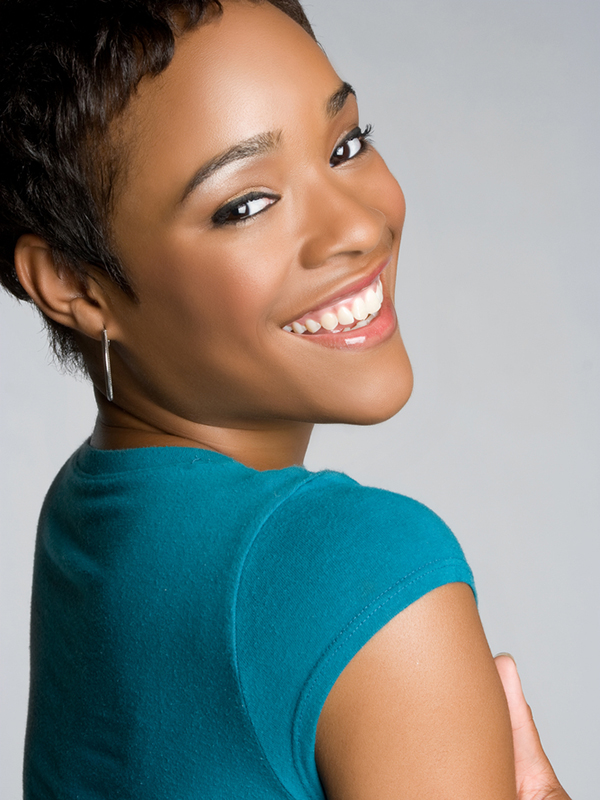 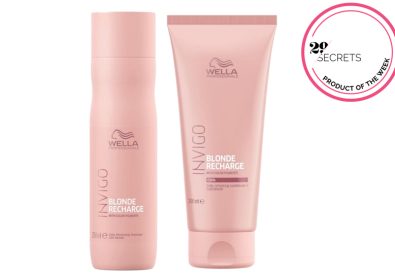 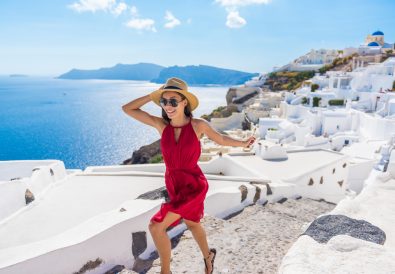 4 Must-Have Items for Your Summer Holiday