How Much PDA Is Too Much: A Beginner’s Guide 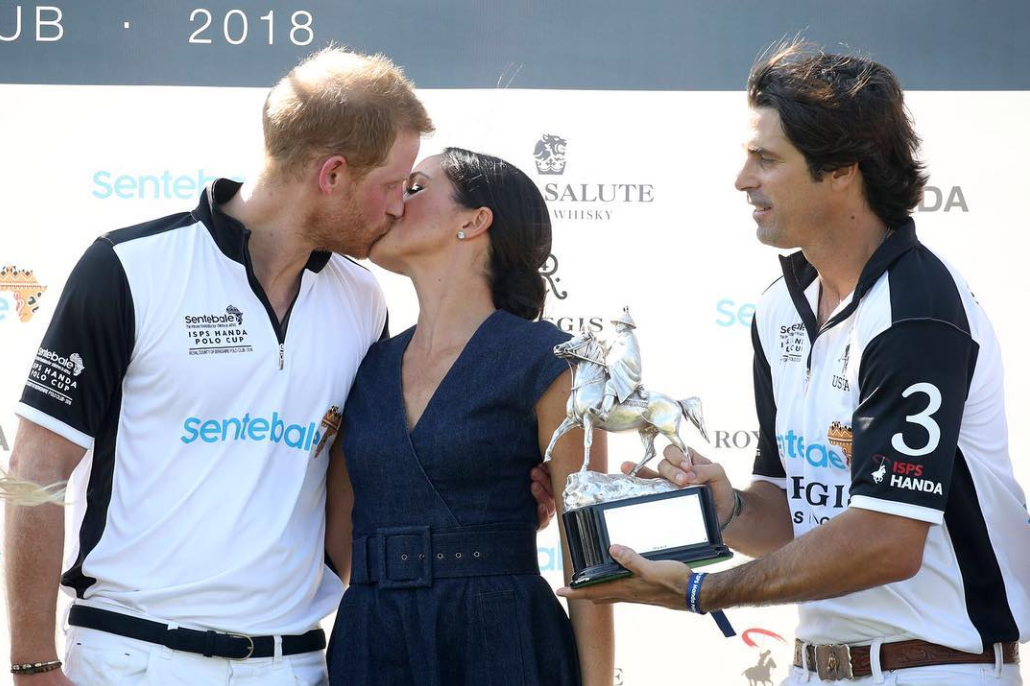 For us pop culture junkies out here, we can’t seem to get through our day without seeing a slew of celeb public display of affection (PDA) posts throughout our feeds.

Lets take a look at the evidence, shall we?

I remember a time that hot tub make-out sessions used to be reserved for The Bachelor series, but lo and behold, the warm water romp has been “brought back” c/o Justin Bieber and Hailey Baldwin.

Meanwhile, I thought the last time I’d ever see Ariana Grande lick anything would be Those Doughnuts, but alas, I’ve now seen her licking the face of her one and only, a Mr. Pete Davidson. (Reader, peep the below for reference, but don’t say we didn’t warn you.)

And lest we forget that time last month when The Duchess of Sussex, Meghan Markle herself, was captured kissing her hubby, our lord Prince Harry after handing him a trophy at the Sentebale Polo Match, while an awkward-looking Nacho Figueras looked on.

When you wished the trophy would turn into a violin. What an incredible love story. 🙌🙌🙌

But these talk-of-the-summer celeb couples — all whose PDA styles differ — aren’t alone when it comes to that good, good PDA lovin.’ PDA is a universal thing that surrounds us on the daily, from the couples we hang out with, to how we operate with our lovers and others, and even those who we follow on social media. Like me, I believe you’ve seen it all.

Which begs the question: How much PDA is too much PDA?

Personally, I’m here for PDA. I’m a lover of love, and have made a whole career based on writing about dating and relationships. I here for pleasant, sweet kisses a la the Duke and Duchess of Cambridge. They last but a moment and come off being affectionate, not naughty. I think a general rule of thumb when it comes to engaging in PDA, is that you should act as if your parents or grandparents are watching. I’m all for a little flirty love tap, but I’m not down with a couple in full-on making out while hosting me for dinner, which a friend and her husband did when I was in my twenties (spoiler alert: I cut ties with said couple because this behaviour was consistent and cringe-worthy).

But I also have friends who shun PDA and would live happily ever after if they never saw a couple engaging in it in their lives.

For some, handholding in public is a no-no (we’re looking at you Prince William and Kate Middleton) and for others, you’ll seldom see them separated at all.

In fact, I was at the Toronto Public Library a few weekends back when a guy in his late teens literally picked a woman up, and with her legs wrapped around him, they dry humped up a storm with their tongues down one another’s throat IN PLAIN SIGHT. It wasn’t even like a Ross Geller situation of getting freaky in the paleontology corner. It was all-out, unabashed lust, and there were no boundaries to be had, despite the many people of many ages surrounding the duo.

So for those fellow lovers of love like me, I will leave you with this:

Be aware of your surroundings: Surely, if you need to engage in such sexually forward acts c/o your sexual tension and you’re in a library, perhaps you can run along to your car, or even – if you really have to – sneak your partner into the washroom for a brief moment. But I mean, we’re all adults here. Pull yourself together, throw some cold water on your face, focus on something else – (I can reco a few depressing books that can change your state of mind in but a moment) – and let it go. There’s a time and a place. Your boyfriends, best friends’ parents couch at the cottage is not that place either.

Know your audience: If you’re with a friend who is going through a loss, whether it be a divorce, a split, a death, etc., avoid the PDA. Your presence at this time should act as a comfort, not as a trigger.

The 5-second rule: This same tried, tested and true rule used when one drops food on the floor should also be practiced when indulging in PDA all the same. It should be a “blink-and-you-miss-it” type of moment, which is all well and good. Anything more, and others around you will be on a train with a one-way ticket to awkwardville.

Do not pass go, do not collect 200 dollars: No tongues. In fact, no swapping fluids in the slightest. Mind your noises(!), and be self-aware. And know that everyone who owns a phone is a reporter these days. Take from that what you will.

How to Deal with a Needy Friend 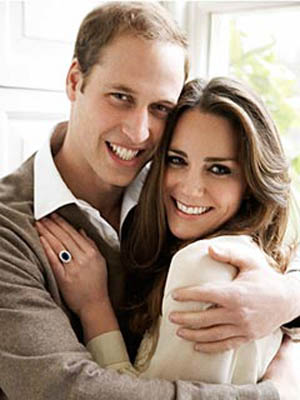 Decoding “I Love You”