by miro rodriguez
Beauty
No comments 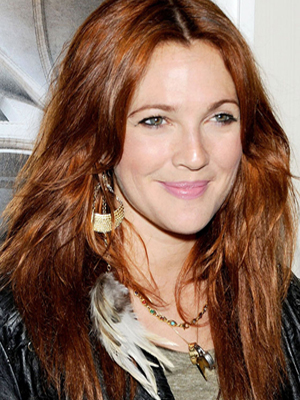 Besides her acting roles, Drew Barrymore is also infamous for her ever-changing hair colour palette. She’s gone blonde, brunette, black-tipped, and for the last two-years she’s opted for an ombré© look. But now, she’s ditched the ombré© and fired up an auburn red that she debuted at Kimberly Snyder’s book launch party in LA last night.

The new look has already attracted lots of attention. I personally think the new hue suits Drew’s fiery personality and bohemian style,  and it’s about time she switched it up. It’s the 36-year-olds first time dabbling into the red family of colour so it’s great to see her venturing into new territory. After all, if anyone can pull off this “look-at-me” colour, it’s Drew. The best part of her debuted look last night was that she kept makeup minimal “ a bit of eyeliner and nude lips “ so that her hair took centre stage (the feather was a great touch too). I guess only time will tell if redheads have more fun.

What do you think of Drew’s new ˜do? 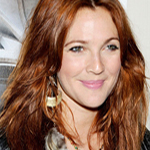 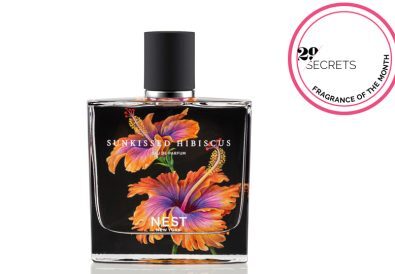