Covergirl Reveals All the Looks from Star Wars Collaboration

by Rosemina Nazarali
Beauty
No comments 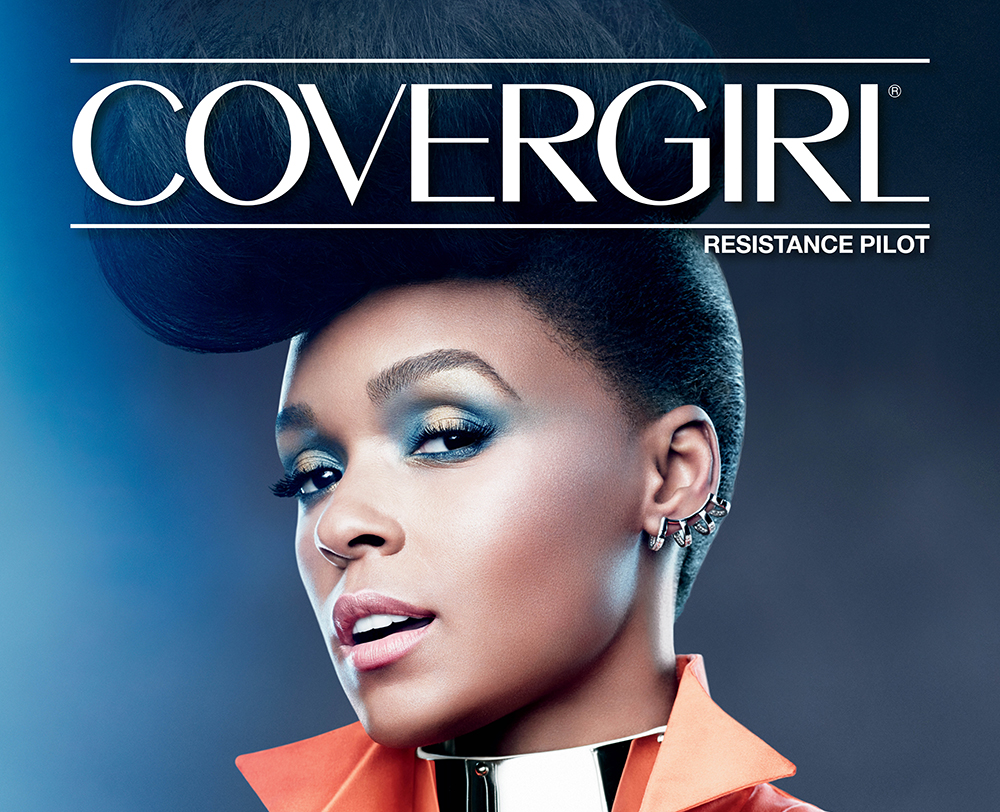 Covergirl is celebrating the release of the new Star Wars film by releasing six looks that are inspired by the franchise. Each look, designed by Covergirl’s Global Creative Design Director Pat McGrath, fits into the Light or Dark Side.

The Light Side looks are Droid, Jedi and Mystic. The Droid look features gold on both the lids and cheekbones, with glistening lips to match. The Jedi look also features a lot of gold, but in a more subtle way. This one has copper eye shadow across the upper lid with gold eye shadow in the lower lash line, paired with heavily contoured cheeks. Mystic is a more whimsical look, with green eye shadow, purple lips and rosy cheeks.

The Dark Side looks are called Stormtrooper, Dark Apprentice, and Chrome Captain. Stormtrooper is a dark, graphic look with heavy winged liner and white contrasts, and a dark berry lip. The Dark Apprentice is all about the reds, with red and black accentuating the eyes and a deep red lip. Chrome Captain is a metallic look with silver shadow and lips paired with strong liner and brows. 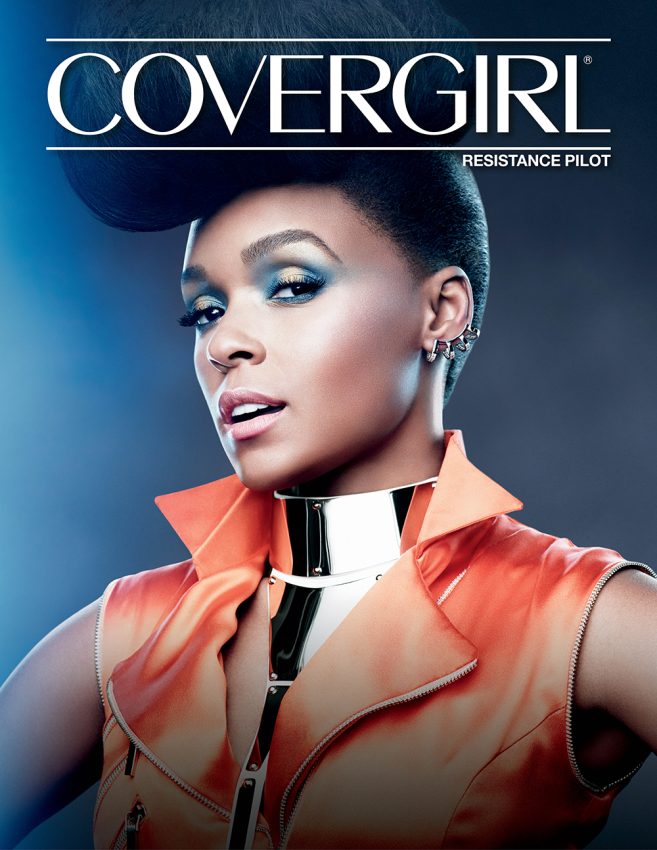 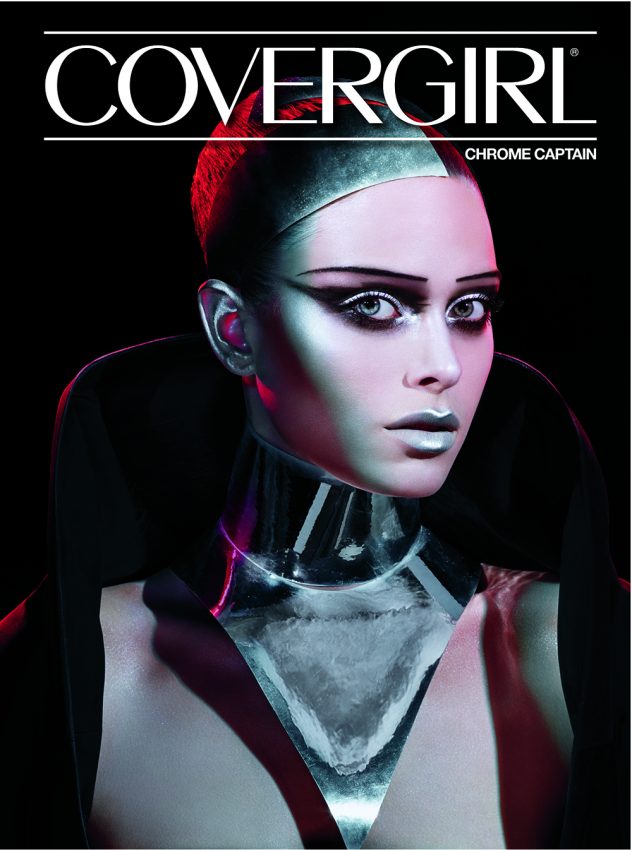 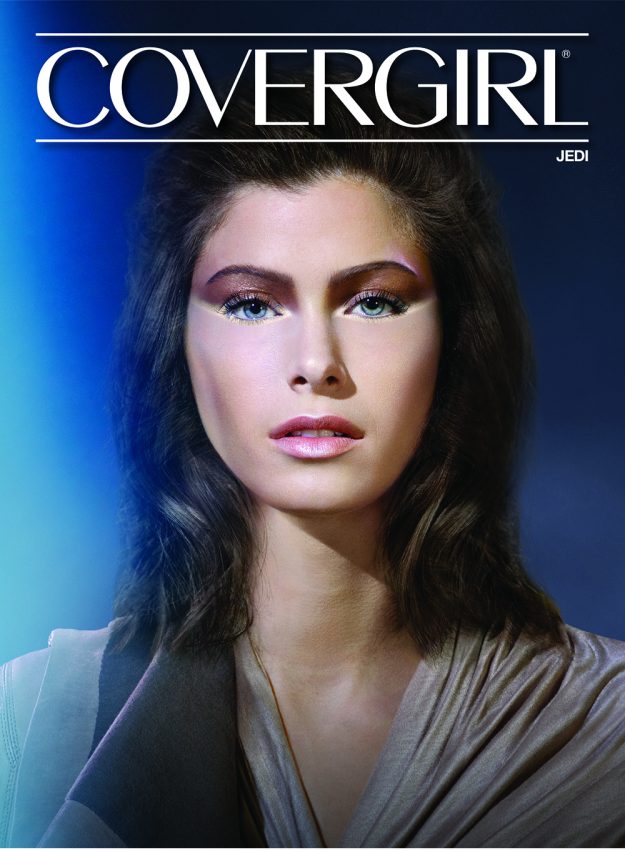 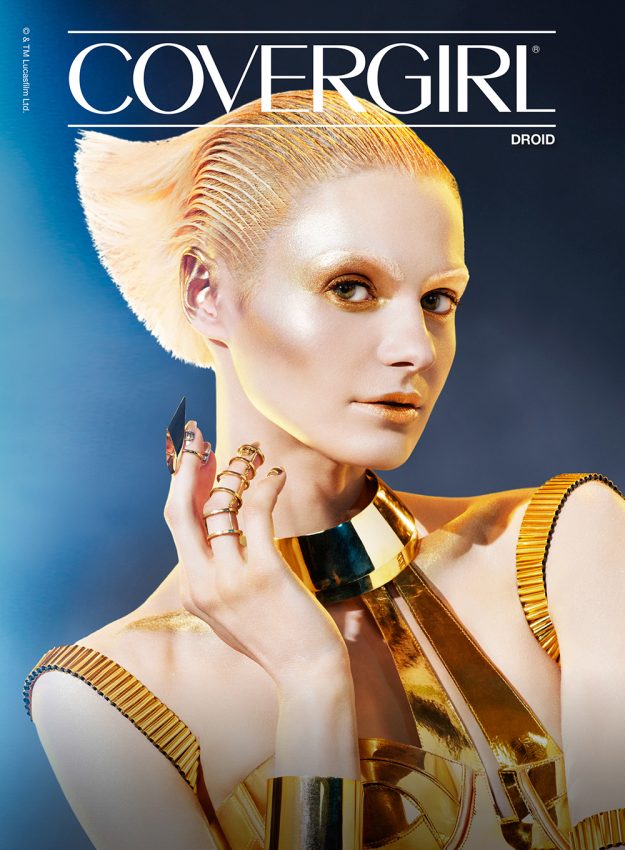 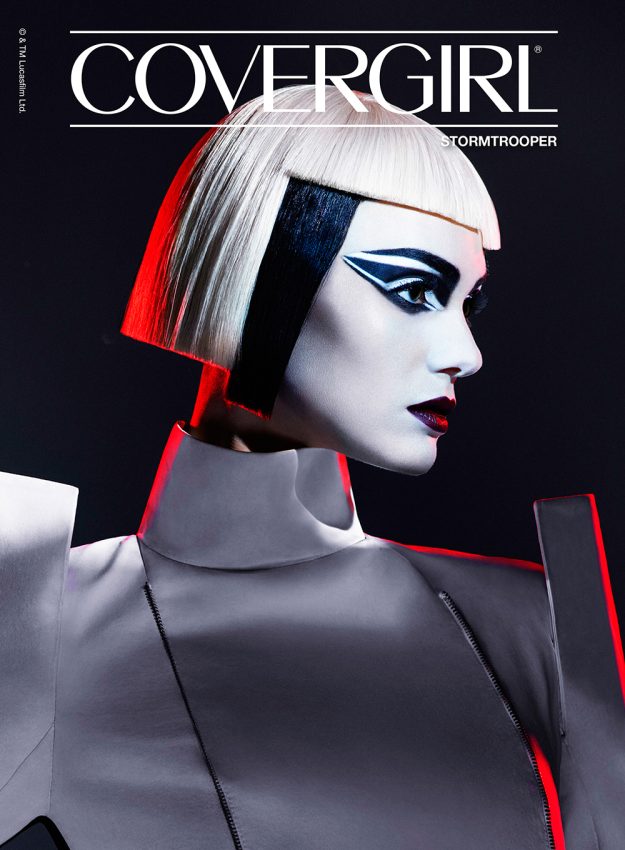 Healthy Hair? Yes, You do Care 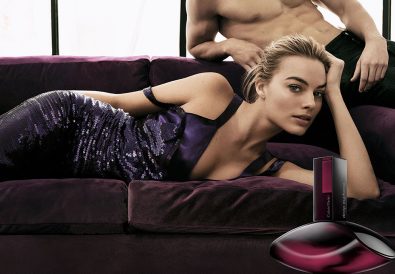 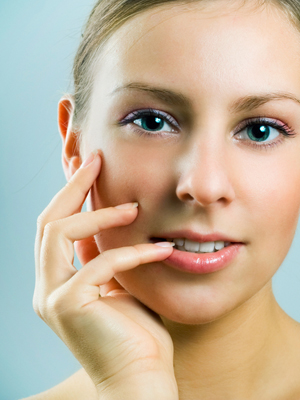