The Best Mascaras for Bottom Lashes

by Erica Scime
Beauty
No comments

Ladies, the wait is over. The days of clumpy, messy mascara smeared along your bottom lash line are over. Here is a list of a few mascaras that have been designed and formulated for your itty-bitty, hard-to-reach bottom lashes, as well as a couple of regular mascaras that we find work well too!

Clinique Bottom Lash Mascara
Clinique has just released its Bottom Lash Mascara in hopes of bringing an end to the dreaded raccoon-eyes. The secret? A pint-sized brush to give you more control and wide-set bristles to separate the lashes. It also has an adorable floral design, making it the prettiest mascara we’ve seen in a while. 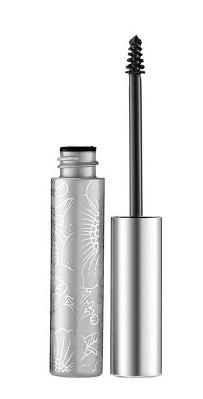 Tarte Bottoms Up
Earlier this year, Tarte also released a mascara called Bottoms Up. As the name implies, Bottoms Up was designed specifically for those bottom lashes. Again, Bottoms Up has a miniature-sized brush and widely-set bristles. It even has an ergonomic design for easier application. The beauty blogosphere has been raving over Tarte’s Bottom Up and the doe-eyed look it creates. 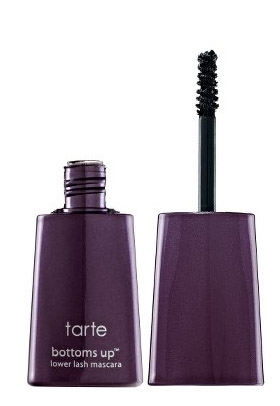 Maybelline The Falsies
In addition to its famed falsie-look, Maybelline’s The Falsies is said to be great for the bottom lashes as well. Why? The brush is not only thin but curved, giving you the utmost precision when you’re trying to reach those tricky lower lashes. It is also waterproof, so you don’t need to worry about your mascara running down your cheeks on windy (or emotionally exhausting) days. 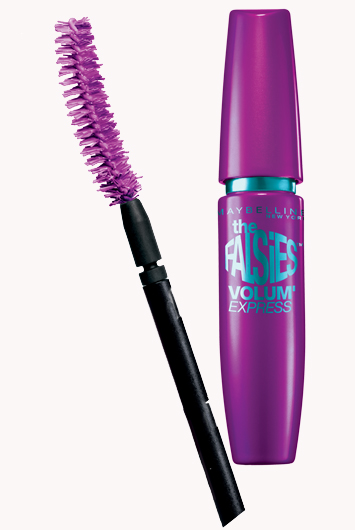 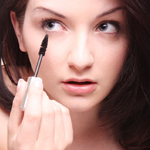 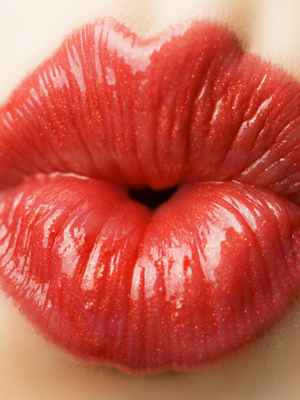 How to Wear Red Lipstick 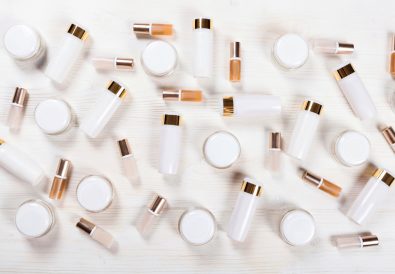 No-Fly List: Ingredients You Should Steer Clear of in Your Skincare

Kerry Washington Goes Makeup Free on the Cover of Allure