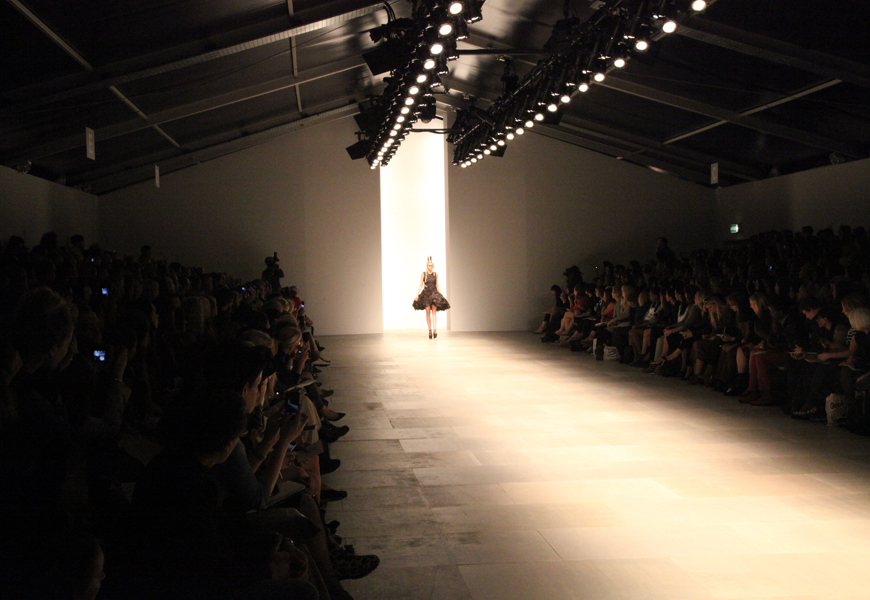 It’s official, Toronto Fashion Week X RE\SET is back in action from February 5 to 7. In between the power walk to and from the ROM, the Gardiner Museum and the parking garage in Toronto’s Yorkville Village, you can find us hanging out backstage in the oval with makeup lead Simone Otis, Award Winning P1M Makeup Artist and beautyBOUTIQUE by Shoppers Drug Mart Spokesperson, to give you daily recaps of our favourite beauty looks. Here are our fave looks from day two. 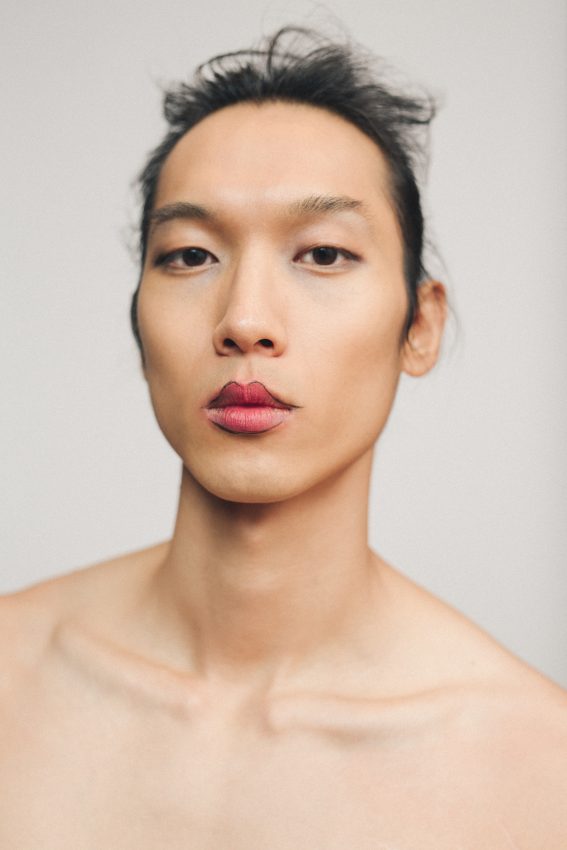 “Have you seen his clothes? Oh, they’re so beautiful and poetic,” says Otis as she describes Thomas Balint’s designs. Definitely one of Otis’ favourites of the season, Balint’s latest collection features luxe fabrics and beautifully tailored sleeves (think flouncy). “It feels very “turn of the century” from the last century,” she says. For the menswear designer’s show, Otis wanted to create a starving artist, yet very editorial look that features dark eyes and a “bitten” lip. To create a beautiful dark eye, Otis used Shiseido Cream Eye Colors in BL722 and BR727 to exaggerate the natural darkness around the eyes for a seamless effect. For lips, Otis wanted to create an imperfect look using a custom blend of red lipsticks. Using Smashbox Liquid Eyeliner, she finished the lips by drawing an exaggerated lip line around the lips. 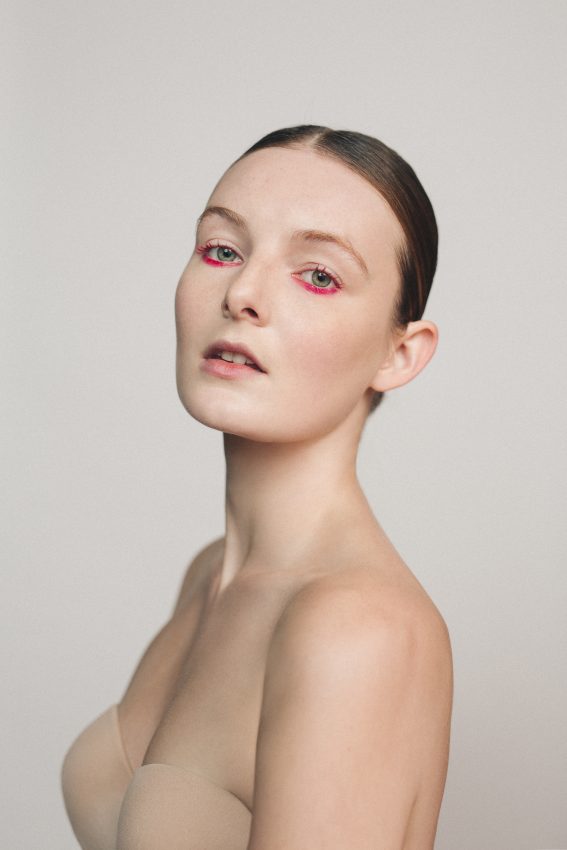 For the Indigenous-themed and inspired collection Eighteen Seventy Six, named after the year the Indian Act was introduced to the Canadian government, designer Lesley Hampton knew she wanted her cast of Indigenous models rocking a daring red eye look down the runway. After testing out a couple of versions, both Hampton and Otis both decided on red lashes and liner. “It’s a chic version of a smokey eye”, says Otis. To create the red lashes, Otis coated the lashes with a primer and then layered Dior On Stage Liquid Eyeliner ($35) in Matte Red overtop lashes. Next, using the same red eyeliner, she smudged a defused line along the bottom lash line. Making sure the eyes were the focal point of the look, she left the rest of the face very clean and natural by grooming the brows and applying powder where it was needed. 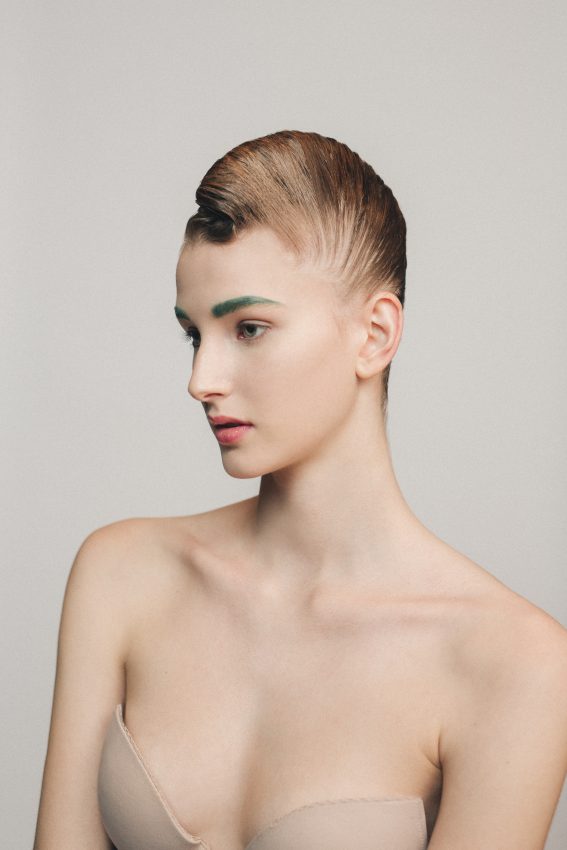 To match the teal fabrics of Zoran Dobric’s latest collection,  Otis decided to do a very chic and fresh look that features greenish-teal eyebrows. To start, she focused on perfecting the skin by creating a slightly dewy complexion and applying foundation only where it was needed. Aiming for a believable brow, she followed the model’s natural brow shape and lightly fill them in with Urban Decay Glide-On Eye Pencils ($25.50) in a mix of Mildew and Junkie.

*Miss yesterday? You can check out our fave beauty looks from day one at Toronto Fashion Week X RE\SET here. Be sure to check back tomorrow for our Day 3 recaps! 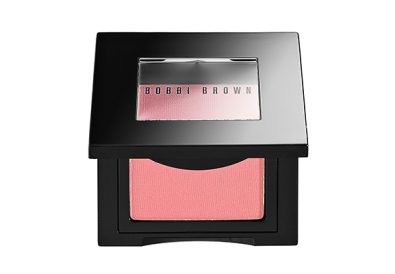 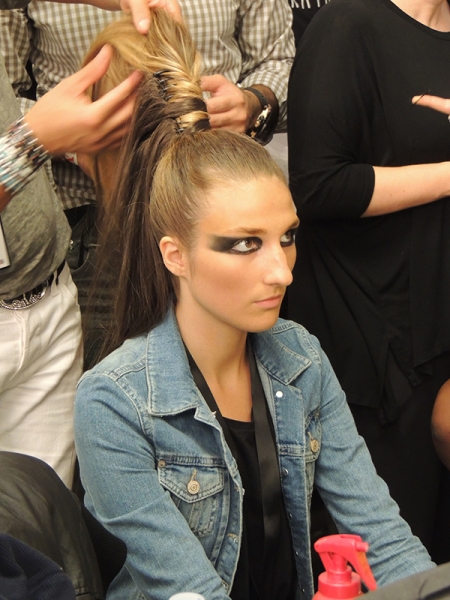 How to Achieve the Perfect Colour Cat Eye