5 Mistakes That Could Be Ruining Your Beauty Sleep 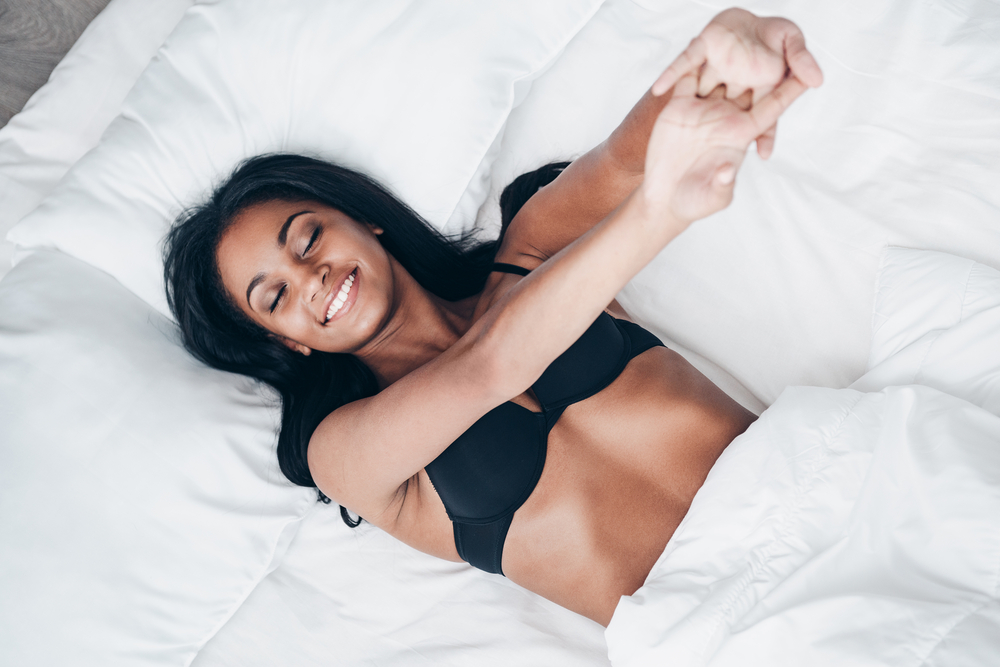 By right, we’re supposed to spend a third of our life sleeping, but too many busy parents, stressed students and focused professionals alike are living their life with an “I’ll sleep when I’m dead” philosophy. Sometimes it’s by choice and sometimes it’s through learned behaviour, but the effect is always the same: bags, easily inflamed skin and an irritable disposition that consistently chooses to see the glass half empty.

Cranky, unhappy skin is the last of one’s problems if they aren’t sleeping enough–the devil’s mix of burnout, exhaustion, nervous breakdowns and malnutrition are infinitely worse, I would assume–but assuming that the rest of your life is relatively healthy, there are plenty of things you can do to turn your troubled, dissatisfying nights into genuinely recuperative beauty sleeps. Here are the five fixes that are easiest to make.

Pass on the nightcap

The very existence of the word “nightcap” in our vernacular means something: for most of us, a drink in the evening does indeed help us fall asleep better. That may be so, but having a drink within 90 minutes of your bedtime prevents you from having a good sleep all night long, and it’s not just because you’re always getting up to use the loo. Alcohol causes an irregularity in the sleeping brain’s functions by raising the levels of more active brainwaves, whereas normal, healthy sleep usually has higher levels of restorative brainwaves that support sleep instead of problematizing it. The clash in brain functions makes sleep easier to disturb and less effective in recovering bodily functions overall, meaning the next time you’re out having a night, perhaps the drink you get at last call should be a tall glass of water, not more booze.

Give the screens a curfew

It’s time to put a hard stop on roaming Instagram and Twitter for hours from bed. It seems comfortable to be able to lie down and still participate in the world, but if you’re screen is too dark you risk hurting your eyes, and if it’s too bright, you end up hurt your sleep. The body produces melatonin naturally as the day darkens, and the blue light that smart phones emit so powerfully can inhibit the hormone’s production, leading to both less sleep and worse sleep. It would be ideal not to look at screens up to an hour before bed and just read or take a walk instead, but if the job requires some work at night, at least use tech to fight tech. Apps like Flux and Twilight overlay a filter on your screen once it starts nearing the bedtime, compensating for the unearthly blue glow with a dusky orange that helps your brain understand that it’ll be time to wind down for the night soon.

Sheet up or save up

Many people think high thread counts are only for people who have plenty of expendable income. It might be true that good, quality sheets aren’t always cheap, but the next time you’re feeling a splurge, do consider the surface you supposedly spend a third of your day on. There’s a reason real divas often try to sleep on silk: cheap sheets and rough fabrics cause the skin to drag, creating wrinkles, and, at times, they can even lead to inflammation if you toss and turn on them too much at night. Good sheets promote good sleep and therefore good health, and if you’re not about to shell out for a silk pillowcase, at least do consider some pima cotton on your next shopping spree–duvet covers included.

I know, I know–who hasn’t demolished half a pint of ice cream before bed on a bad day? But the occasional binge aside, too much sugar–or really, any food–before bed is really bad news. It isn’t just that as you sleep all that sugar gets turned into fat for storage, since your body knows you’re not being active in the slightest; with any sizable meal after what should have been dinner, the body’s cardiac rhythm gets confused, thinking it’s time to eat again, and in some cases, the stimulus of food “wakes up” your system again. Try not to have more than 100-150 calories worth of food before bed; go with healthy snacks like yogurt, berries and nuts, and even then, eat at least an hour before settling into bed. Acid reflux and stomachaches are just the tip of the iceberg her: research indicates a link between eating too close to bed and uneasy, nightmare-heavy sleeps.

One night of terrible sleep isn’t cured by one night of good sleep. Sleep is a mysterious state of suspended animation that controls and regulates too many cellular functions within the body to count, so a huge disruption on one night requires at least two to three nights of properly restful sleep to be conclusively stabilized. If you’re no longer of a college-going age, you no longer have to keep your horrifying collage-style sleep hours, and it should be a priority of yours not to pile bad sleep on bad sleep. If a strenuous project or onerous transition is coming into your life soon, figure out sanctuary nights within your schedule: those are the nights on which you give yourself permission to take a break even if the world doesn’t want you to stop. Reassess your sleep schedule, and now and then you should sleep at a healthy 10 o’clock no matter how much work there might be left to do tomorrow: after all, the ultimate truth about saying goodnight is realizing that if it isn’t good sleep, it isn’t good enough for you. 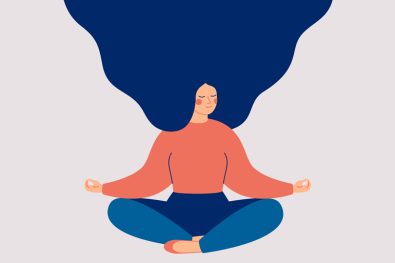 The Summer I Learned To Be Quiet (Ish) 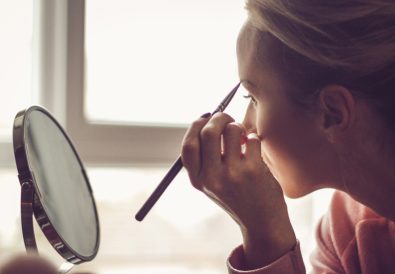