Why Zayn Malik’s Approach To Anxiety Is Important 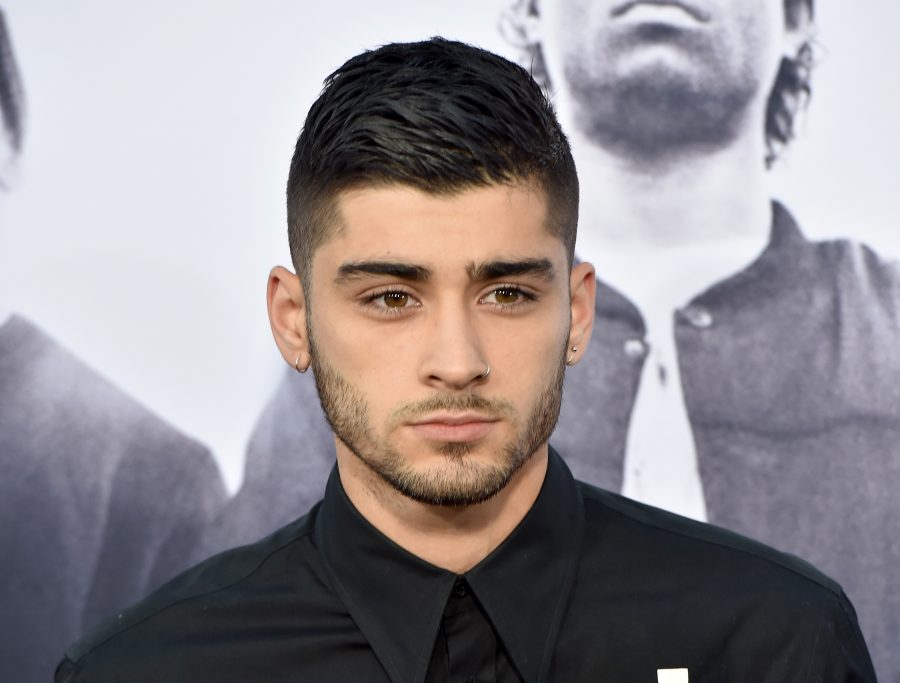 In the year of our lord 2017, mental health discourse shouldn’t be rare. We shouldn’t be shocked to hear that somebody’s battling anxiety, depression, or any other mental health disorder, and should we choose to share our own experiences, we shouldn’t need to worry about the way our news is received. But of course, we’re not there yet. (See: how society continues to let us all down.) Which is why Zayn Malik opening up about his own anxiety is important, as well as his encouragement to talk about it.

“Just being straight up,” he said to Us Weekly, referencing his key to maintaining a solid day-to-day routine. “Just being honest about everything, explaining what it is that makes you uncomfortable, what it is you’re cool with. And making sure that all of that is in order and everyone’s got a clear understanding of what that is.”

“My fans are always supportive of anything I did,” he continued, speaking on the way his anxiety revelation was received. “They’re amazing people, and they’re always behind me. But the crazy thing for me was, the thing people that I didn’t expect to speak to me about that spoke to me about it, random people, like older people that had read the book and they were like, ‘I really respect you speaking about that, it takes a lot of strength and a lot of confidence in yourself to be able to just be like, this is what it is, this is what it was, this is how I’m feeling.'”

Which is the thing about talking about where you’re at mentally and emotionally. Full disclosure: anxiety feels terrible and when you’re in the spiral of self-doubt and internal screams, the last thing you think is that anybody else on the planet has felt — or is feeling — that way too. Which isn’t true: most people who are alive in the world have felt a sense of impending doom that’s manifested in a slew of ways. (Some people cry, other people need to take a lot of Imodium — either way, we’re all in this misery marathon together.) And while it’s a bummer to think it takes a celebrity to normalize what’s actually quite normal, someone like Zayn Malik going on the record about his anxiety does serve to create conversations that should’ve been happening for years. (Decades, even.)

So that said, more of this, please. More discussions about mental health, more transparency. You don’t have to run into the office waving a banner that reads, “I’m having an anxiety attack” (but if you want to, honestly, who am I to clip your wings), but by making mental health discourse as normal as talking about anything else, we can immediately take a bit of the pressure off — which is useful when a huge part of an anxiety attack is being absolutely sure that you are the only person going through this.

Which isn’t true. But how’s anyone supposed to know that if we don’t talk about it? (Exactly.) (Thanks, Zayn.)

If you’re dealing with social anxiety, check out this story for tips on how to cope. 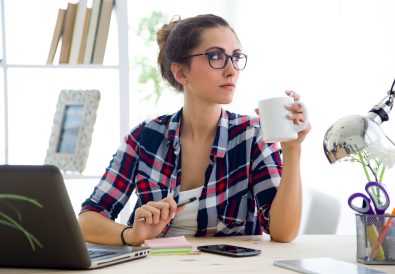