What’s Her Secret: Kylie Woods of Chic Geek on Empowering Women in Tech

Kylie Woods is a 30-year-old self-proclaimed proud prairie girl with a passion for empowering women at the intersection of technology and entrepreneurship—two industries that are all too often an old boys’ club. She leads Chic Geek, a non-profit in Calgary that helps women build thriving careers in technology, she runs her own digital agency fresh & nimble, and she’s also the new mom of two adorable twin girls, Lily and Mae.

While on maternity leave, we got to chatting about her career path, what inspired her to launch Chic Geek, and what’s keeping women back from thriving in the tech industry.

To start, can you walk us through your career path?
In my career, I’ve worked for a product management company, a boutique brand studio, a venture capital firm and various non-profits. My background in communications has been a versatile foundation that’s opened a lot of opportunities for me, but my natural curiosity has also opened doors. Some of my early jobs were a result of an informational coffee and being genuinely inquisitive about a company, a role or a person.

Early on, money and title were two key factors determining my career path. However, I soon realized that those things weren’t truly meaningful to me and I had to re-evaluate my definition of success. I’ve been trying to build a career for myself that achieves flexibility, autonomy, and independence ever since.

Currently, I run Chic Geek, and one of my career highlights has included launching Geeky Summit, Alberta’s first conference for women in technology and building a volunteer team of nearly 50 amazing individuals who run our operations. I also do marketing, communications and graphic design consulting through my company, fresh & nimble.

What exactly is Chic Geek and what inspired you to launch it?
Chic Geek is a non-profit that connects companies and people to build a more supportive community where tech-enabled women advance their careers. We run a variety of events-based programming to help women build their confidence, networks, and skills in technology.

I started Chic Geek after stumbling upon Calgary’s start-up scene. It was vibrant, engaging, full of passionate people, and I knew this was the space I wanted to build my career in because it would never get boring. As I continued my exploration in technology and start-ups, I experienced a profound sense of loneliness. Other young women like me were few and far between so I decided to do something about it. Chic Geek and its amazing community of supportive women and men was born.

In what ways have you seen women excluded from or disadvantaged in the tech field?
Women only represent 20% of Canada’s technology workforce, according to a 2019 study by the Brookfield Institute. Technology represents a world of opportunity for women to grow their careers and it’s important to support more women to build their careers in this space.

Unfortunately, we’ve seen challenges for women to grow their careers here (and these challenges aren’t necessarily unique to the technology sector). Women are often overlooked for promotions because they are judged on past performance where men are judged on their potential. Women may not be accessing all the job opportunities available because they’re only applying for the ones they’re 100% qualified for where men will confidently apply if they meet 60% of the requirements. And while tech is progressive, there’s still a gender pay gap where women are earning $0.79 to every $1.00 that men earn.

What are some of the tangible ways that Chic Geek supports women in technology and entrepreneurship?
Through its events and programs, Chic Geek has: highlighted career opportunities in technology by connected women with companies that are hiring; provided a network of support by connecting like-minded women working in technology; and built confidence through skills-based volunteerism.

How has the organization grown since you launched in 2013?
When Chic Geek launched in 2013, we were two women building the organization on the side of our desks as we worked full-time jobs. Year by year, we doubled our volunteer team, growing from two to four, four to eight, eight to 16, 16 to 32, and 32 to almost 50. We started with one event, grew to 57 events a year, and eventually scaled back to a more manageable 10-15 events per year. The Chic Geek community grew from a handful to over a thousand women and men passionate about technology. The organization has grown consistently since 2013 and we’re bullish about ensuring its continued growth into the future.

Chic Geek is based in Calgary now, but do you have plans to expand into other areas of Canada?
Short answer: yes. We’ve always been believers in “nail it then scale it” and we’ve been working to hit Chic Geek out of the park in Calgary before expanding to new markets. Our vision of a more diverse and inclusive workforce transcends all borders and one day we hope to have a global impact.

What have you learned through this experience? What challenges have you faced?
Building Chic Geek has been the greatest learning experience of my life. I’ve experienced the highest highs and lowest lows. Here are the lessons that stand out:

Perfection is crippling. As a recovering perfectionist, I can tell you that I used to believe staying up until 2AM working on something made it better. Now I understand that behaviour takes a negative toll on my well-being and creates impossible standards for the team around me. Perfection can hold you back from sharing your idea or launching a product. Done is better than perfect.

As an introvert, networking is hard for me. Instead of focusing on how awkward and uncomfortable I feel, I focus on creating an experience for someone else. Whenever I meet someone at a networking event, I want to make them feel like the most important person in the room. To do that, I make excellent eye contact (I don’t look around for other people I might know or want to talk to) and I ask genuine questions about who they are and what they do. Networking is critical to building your career, so if networking makes you uncomfortable too, think about the experience you want to create for someone else.

One of the big challenges I’ve faced in my career overcoming my own humbleness. I have this aversion to arrogance and I’ve struggled to draw the line between arrogance and owning my own accomplishments. This has held me back because when I’m unable to celebrate my wins, it makes me smaller than I am. Now, I’m not saying you need to talk about yourself constantly and paint yourself as a giant, but I am saying it’s important to recognize your accomplishments and share them confidently to get the recognition you deserve. This is something I’m still working on.

Do you think that as more women become empowered to join the tech industry, the field will change? Do you think women bring something new or unique to the table?
As more women join the tech sector, we’ll see more diverse teams, and this changes things for the better. We know that diverse teams develop more innovate solutions and look at a wider range of problems. The unique lived experience of women contributes to increased collaboration, recruitment, retention, and profitability. A study conducted by McKinsey found the most gender-diverse companies are more likely to experience above average profitability.

You’re on maternity leave now. When your mat leave ends, what’s next for you and for Chic Geek?
I’m gearing up to dive back into Chic Geek. The year ahead is exciting and full of change as we look to deepen our program impact and build a more sustainable business model that will help Chic Geek reach a more national audience. On a personal side, I’ll be looking for ways to balance work and family while carving out time for myself, and if any readers have advice for me, please leave a comment! 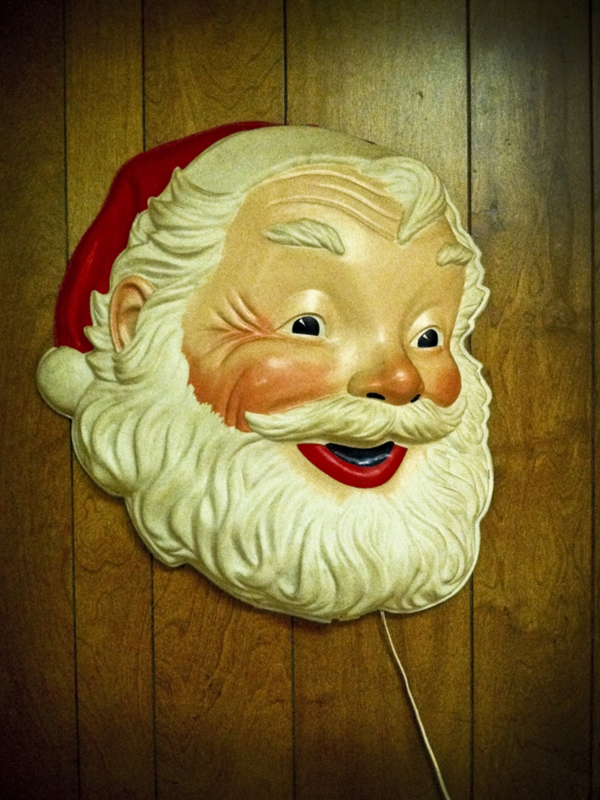 The Truth About Santa 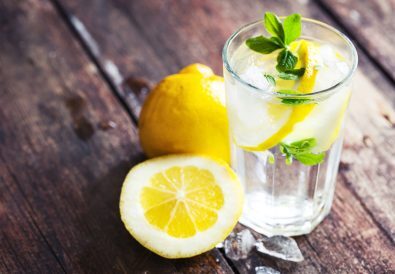 10 Reasons You Should Drink Lemon Water In The Morning 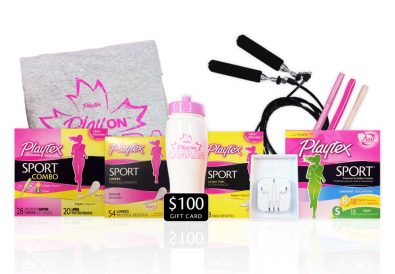