by Katie Elliott
Wellness
No comments

Have you shared your #NoHairSelfie yet? It’s the #IceBucketChallenge of 2015: a viral campaign raising funds and awareness for those going through a tough time.

Today, February 4th, is World Cancer Day. The Princess Margaret Cancer Foundation held a press conference where they explained the campaign, and invited top fundraisers to shave their heads in front of the crowd.

Combining selfies with an amazing cause, the app shows users what they’d look like with shaved hair. Developed by The Princess Margaret Cancer Foundation, the #NoHairSelfie campaign allows users to show support and solidarity for those undergoing cancer treatment.

The aim of the campaign is to “shave, share, and donate”, says Paul Alofs, the President and CEO of The PMCF. The movement has officially gone viral, with 50,000 downloads of the app and 15,000 selfies posted to the website’s online gallery. Not only that, but the campaign has exceeded expectations, raising $1.7 million by 10 a.m on World Cancer Day, with more to come!

The funds go to top scientists working on finding a cancer cure in our lifetime, as well as into programs for cancer treatment at The Princess Margaret Cancer Foundation. One of the top 5 cancer foundations in the world, Toronto Mayor John Tory said Canadians don’t even realized how blessed we are to have such an incredible facility.

Among the top fundraisers invited to shave their heads for their #NoHairSelfies on live TV were influential Torontonian Gary Slaight (whose head was shaved by John Tory himself!), and Ray Civello, whose 5 year old son Corrado did the big cut.

Civello is the President of Aveda Canada, and cancer survivor. Never having shaved his head before, he called the haircut “monumental” and expressed that “it only seemed right to have someone you love do it for the first time”.

He urged everyone to share their #NoHairSelfies. “Everyone knows someone who has gone through it. Everyone’s life has been impacted by cancer. It’s a fun approach, and it’s not gimmicky at all. It’s simply to raise awareness.”

And if you took the plunge and shaved your head this World Cancer Day? Civello has a tip for those trying to grow out their locks: “Moisturize! Condition your hair and skin.”

Download #NoHairSelfie on the App Store or on Google Play, and share yours! Don’t forget to tag #NoHairSelfie, #WorldCancerDay, and tag @29Secrets so we can see your selfies! 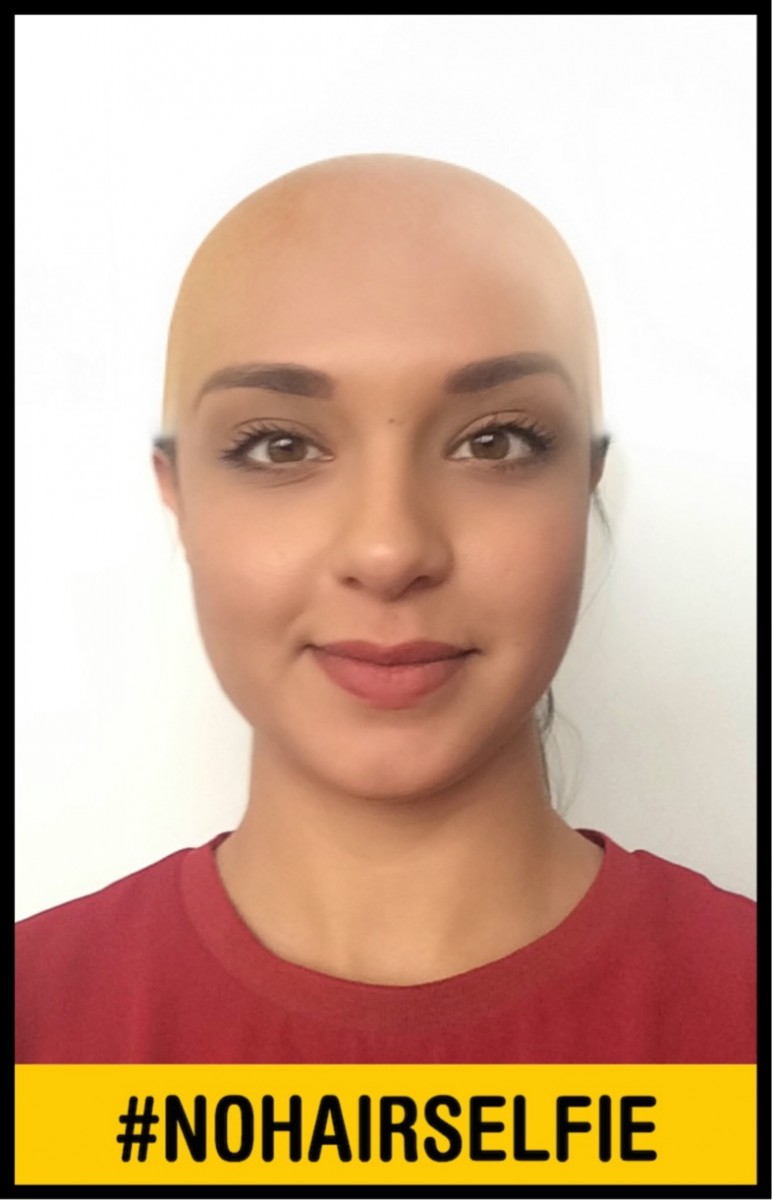 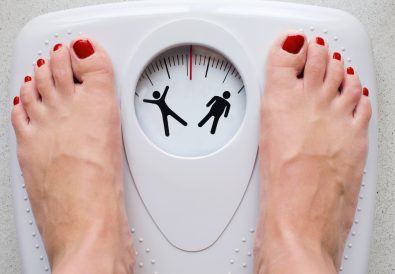 4 Hormone Imbalances that Can Kill Your Weight Loss Dreams 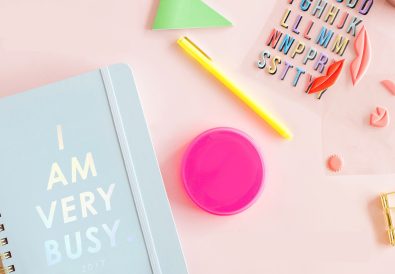 10 Super-Cute Agendas and Calendars to Organize Your Life 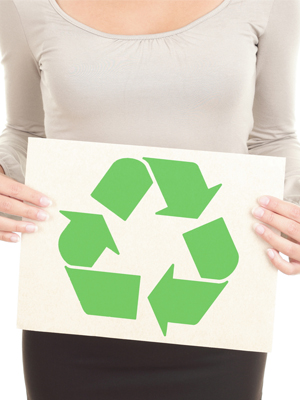 Six Simple Ways to Add Green Into Your Life