How Not To Freak Out When You’re Moving 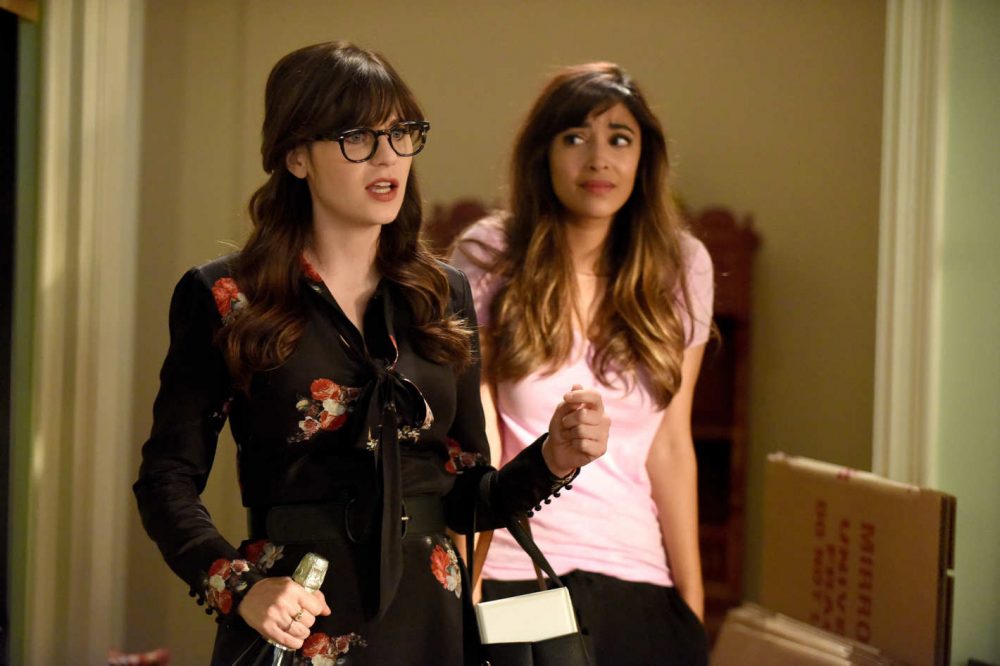 After a million-year countdown, I am moving to a new place this week. “So what?” you ask yourselves. “Who cares?” Well, me. I care. Right now I am surrounded by boxes and I care about moving very much and I would pay a million dollars to have Mary Poppins power so I could snap my fingers and everything would be organized and put away.

Instead, I am just a girl, standing in front of the Homepage of this website, asking anyone reading it to listen to me. I am not an expert in many things, but I am an expert in this: how to avoid wanting to scream into the night while you are moving your worldly goods from one spot to another. Because I did it wrong. I did it so, so wrong.

1. Make a list of everything you need/have/want
I’m serious. Make the list. Don’t make half a list. Don’t make the weird list I did, and then tape it to the boxes in question “because that way I’ll know what I have” as if I was going to rummage through 2593258 boxes to make sure I bought a spatula. Don’t say to yourself “I’ll just know” as if you’ve found your soulmate. Make lists. Make a trillion lists. Make so many lists that tiny baby lists are born and beg you to please stop, there’s no food, the lists are sentient now. And then, when your friends make fun of you for making so many lists, make a list of the friends worth keeping and make a big display of showing them they’re not on it anymore.

2. Pack earlier than you think you should
In August when I signed my lease (for November) I was like, “I’m going to start today.” So, believing I was better than everybody, I packed four full boxes of things I had already packed, I just made them look neater. Then, I saved the rest for this week because I am out of my mind. Do not do this. If you’re moving in December, begin packing in June. If you’re moving in February, begin packing two weeks ago. If you’re moving in July, begin packing now. And if you have heavy industrial equipment like Well Packers, then you better get packing six months before. You will still have so much more to pack the day before your belongings are placed on a truck. You will have more to pack than you will ever know. Please help me pack. There’s still so much. Why do I own so many socks?

3. Purge your life
I mean it. Get rid of everything. If you can get rid of 99% of everything you own, there’s a chance you’ll have your shit together in time for the moving date. You don’t need any of the things you’re looking at right now. Toss them. Give them away. Sell them for a price and buy a new life, far, far away where you won’t have to ask yourself why you for some reason have 259 copies of that novel everyone cared about in 2012. Look upon your DVDs and tell them you’re sorry; that you’re leaving them, that their time is over. Reminisce about the good old times you had in your clothes while leaving them on a friend’s porch as a beautiful gift. Realize, with repeated viewings of Wild, that it’s possible to own nothing and to be okay. Tell yourself this is your Wild. This is your Pacific Crest Trail. Take only the spatula you bought out of sheer desperation while you told yourself that buying this one thing for the kitchen would make everything fine.

4. Hire movers
I say this as someone who threw out her own back moving once and then had her dad throw out his back shortly after. I say this as someone who just tried to move a box of Ikea stuff from one area of floor to another and tipped it over and scared the cat. I say this as someone who believes in budgets and friendships: nobody wants to help you move. No one. Not a soul. Not a single, solitary human. (Except me, if you’re my best pal and that’s because we make it an adventure and end up eating takeout in your new living room after as a treat.) Nobody wants your offer of beer, nobody wants your pizza (but especially me, who is lactose-intolerant.) Every time you want to buy a shirt, think: use this money to pay the movers. The movers are your friend. The movers are life. The movers will save you.

Also this is their literal job and we need them desperately. As I have learned.

5. Talk about moving constantly
Everybody wants to hear about you moving. Everyone. You do right now, I do later, every person. No one is tired of hearing about your move. Each person on the planet woke up and said, “You there, boy! What day is this!” and he said “Why, it’s Anne T. Donahue’s moving day, sir!” and a national holiday was declared. The minute you stop talking about moving, the minute we let the enemy win. Who the enemy is? I don’t know. But I wouldn’t risk finding out, so make sure to mention it. All the time: your move. The move. The only move.

And then, when they finally ask: “Where are you moving?” make sure to stress that it’s just a ten minute drive from where you are now. And revel in the awe on their face in response to how you managed to make such a big deal out of a hop, skip, and a jump. You, my friend, are a legend now. 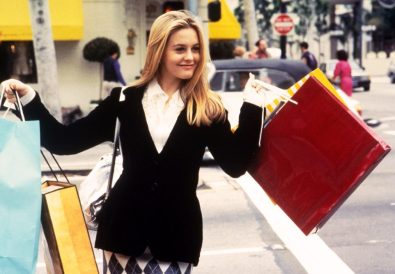 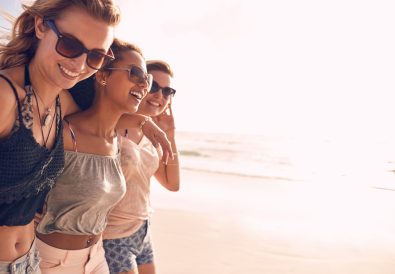 Get Heart Healthy this February