Reasons To Justify Taking That Break: A Gift From Me To You 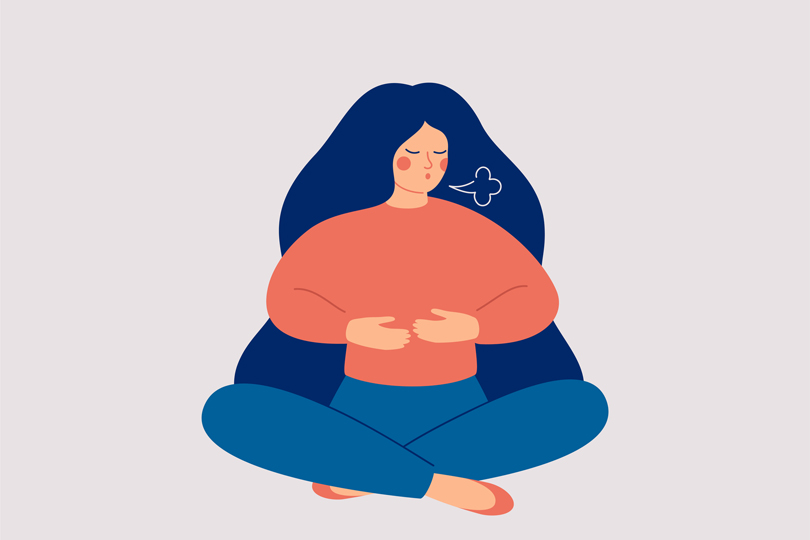 Today my TMJ is flaring up as if a small animal lives inside my face and is desperately trying to escape. (I think it’s a House Hippo, and yes, I want to believe they’re real.) This means two things: 1) if you are near me, you will hear me complain loudly and softly and every volume in-between, and 2) after finishing this piece, I will retire to a blanket mountain and stay there until I’m ready to watch more Unsolved Mysteries.

Yes, friends, it calls for a break.

The thing is, we’re all in desperate need of some time to ourselves, regardless of how many responsibilities we have or how many deadlines there are. And while I know not everyone has the time to lay motionless while rotating between applying ice and hot packs to their jawlines, I do know that even a minute of doing nothing productive is better than not. (For a few precious moments between doing some work and eating some breakfast, I sat across from my cat and just looked at his fluffy face. He hated it, but I did not, and that’s what matters.)

So here’s a list from me to you of reasons to stop it, all of it, right this second, and do not a precious thing. Consult it every time you think, “But I have to email so-and-so” and need an excuse not to.

As a society, we don’t talk about this very much, but if you don’t infringe on your beloved animal’s rest to pet them/cuddle them/ask them who gave them the right and who gave them permission, you are non-verbally suggesting to them that you do not care. Wake them with your love, but not so much that they feel threatened. Mainly, lay down next to them and vow not to fall asleep, and then do, because you are tired.

You want to make soup

I don’t blame you, it’s cold and rainy outside. Make that soup, drop that phone, sleep on the floor, watch Meryl Streep sing “Anthems For a 17-Year-Old Girl” and eat that soup.

You’ve already done so much

You have. You’ve done a lot today. You’ve done all of it, actually, and then some. Who says you can’t take a second to just reflect on the circumstances of your day-to-day schedule? Who says you can’t cut your day short and wander around a near-empty mall, contemplating whether you should or should not buy more decorative gourds. (You should, you always should.) You’ve achieved everything you can possibly achieve in the time span you’ve been allotted. Now set yourself free, and go to Laura Secord.

There’s a new podcast episode of that podcast you like

Podcasts don’t keep, and I can confirm that. (Not really, they aren’t leftover soup, but we can pretend for argument’s sake.) If you don’t listen to your favourite episode of whatever-it-is-you-like, it will go bad and be less interesting/funny/compelling/weird, and you will be forced to return to that six-episode investigative series that you know is going nowhere because the host is just some dude who thinks he’s Columbo.

There’s a mystery to be solved

Speaking of wannabe Columbo, if he can do it, so can you. Now is your time to solve a mystery.

You fully comprehend the preciousness of time

It’s true: we do not get any time back. In fact, even as you read this, it is hurtling across the sky, and you’re a different person than the one you were when you were reading the introduction. So take some time for yourself, and eat a sleeve of Arrowroots. Nap. Go for a walk. Email me and tell me how much I mean to you, a stranger on the internet. Close your laptop. Dismantle it. Toss its remnants into a swamp. Then spend as many hours as you like, going from Best Buy to Best Buy, trying to find a replacement computer because it is 2022 and it’s hard to exist without one.

You made it to the end of this list

If you’ve made it this far, you’re in desperate need of justification. So this is it: take the break. Take the break that you want to take so badly that you’re reading a compilation of reasons not to do anything on the internet. Do with your time what you will. Do it for as long as is allowed, or as short as can help sustain you. You know those benches that say, “This is a sign that signs work?” This is your sign that you and I both know that nobody’s TMJ has gotten better by clenching that jaw even harder and barreling through when you just need a goddamn second, already. Or at least that’s what I’m telling myself by this last sentence: there aren’t enough hot packs in the world that will make me want to answer any more emails. So to hell they go. We need a break. 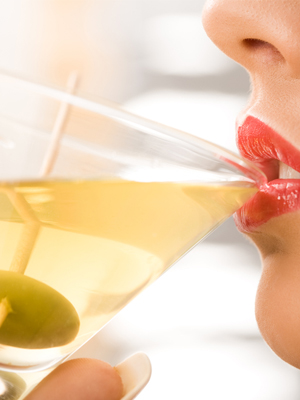 Do You Drink Too Much?

In Defense of my Teenage Self