Marisha Pessl’s new novel Night Film has received major buzz. The fictional book centers on the death of Ashley Cardova, the daughter of a legendary cult-horror-film director Stanislas Cordova, who hasn’t been seen in over 30 years. Investigative journalist Scott McGrath sets off on a journey to find out the truth behind Cordova’s alleged suicide and finds himself deep inside a creepy and terrifying world. We spoke with the author about what inspired the thriller and the possibility of a Night Film movie.

MP: I think I wanted to read a dark book, something that took me through a lot of twists and turns, where I was completely surprised. The need to find something like that in a bookstore was why I wrote Night Film. Night Film is about subcultures, and in our overexposed world these sects and belief systems still exist. I like to know how things are connected beyond what we see immediately. We need more unknown and we need more shadows because now everything is so overexposed and we know everything about everyone. Creating Cordova was a way to counteract all of that and bring mystery back. It is with the unknown that we are allowed to use our imagination and really dig deep in terms of what motivates people.

The digital world plays a big part in this novel. Are you tech-obsessed?

I only gave over the “dark side” of social media when I turned in Night Film. I wanted to get back in touch with my fans, because I had received so much great fan mail. I knew that as people read Night Film that they would want to share their thoughts with me. In that case I like being connected, but I certainly agree with one of the characters in Night Film when she says, “Artists need dark spaces and anonymity in order to create.” And I believe that. It is a balance as a writer that you need to maintain. Your fans allow you to keep writing, but you need private space in order to create, explore and hone your craft.

When did you know you wanted to write?

I never had a moment when I declared to my family, “When I grow up I am going to be a writer.” It was just something that I did. My mom had an extra typewriter because she would write short stories, so I just started writing alongside her for a lot of my childhood. I was always working on a story. When I graduated college I knew I had to decide between acting and writing. It didn’t take long. It was probably a week into the audition circuit in New York City when I realized how hard of a life that would be for me. I am happier being the creator of the world, rather than auditioning to playing a character in that world.

Are the rumours true that there will be a Night Film movie?

Yes, 20th Century Fox have optioned Night Film. I think the book has its own world and whatever they do with the film will be something entirely different. They have some great people interested in creating it, so that is awesome. I would not mind if John Hamm played Scott McGrath [laughs].

I am working on my next two novels and they certainly don’t star Scott, but I have no problem returning to a certain character or even a secondary character and allowing them to walk through my next novel. So we shall see…  never say never. 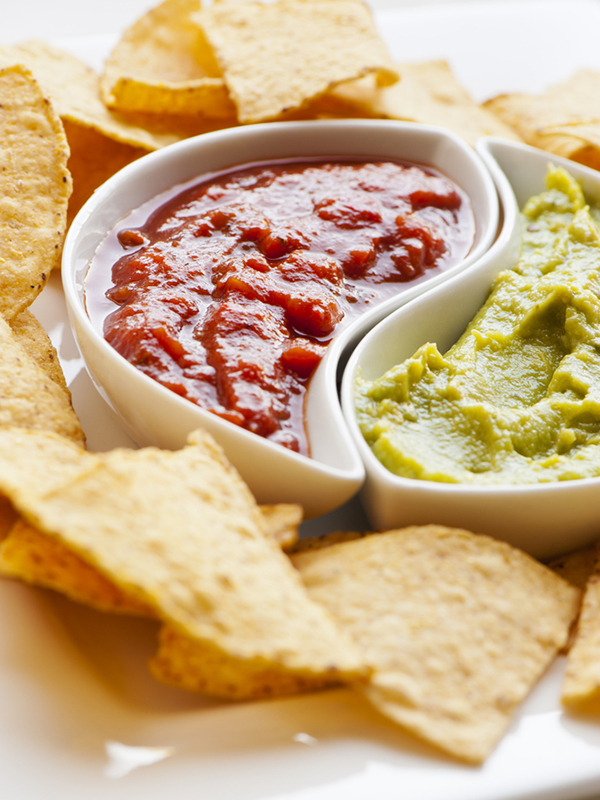 Can Spicy Foods Improve Your Health? 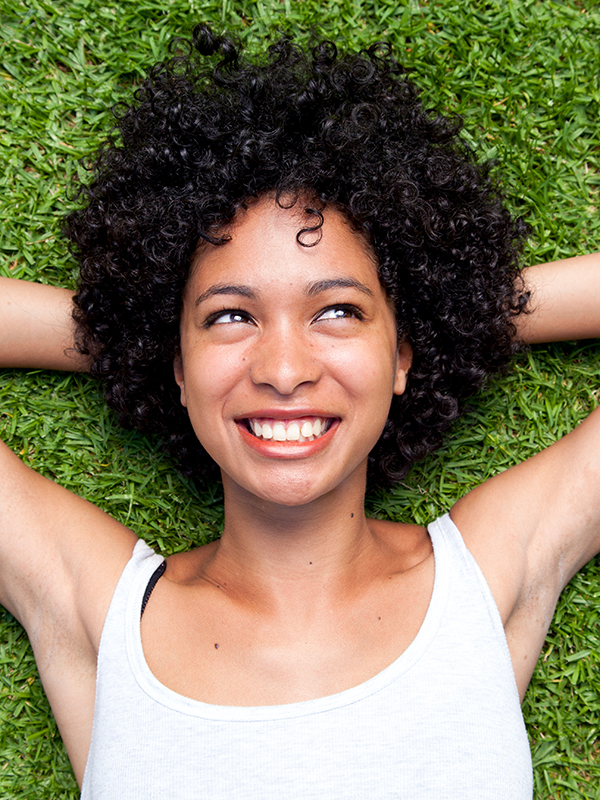 Why Acceptance is the Best Stress Buster 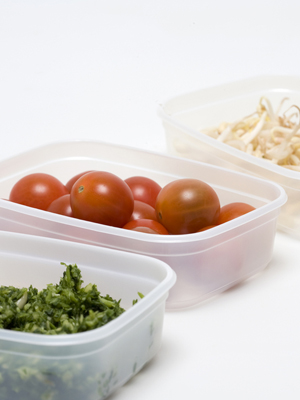