Not The Worst (Not The Best) 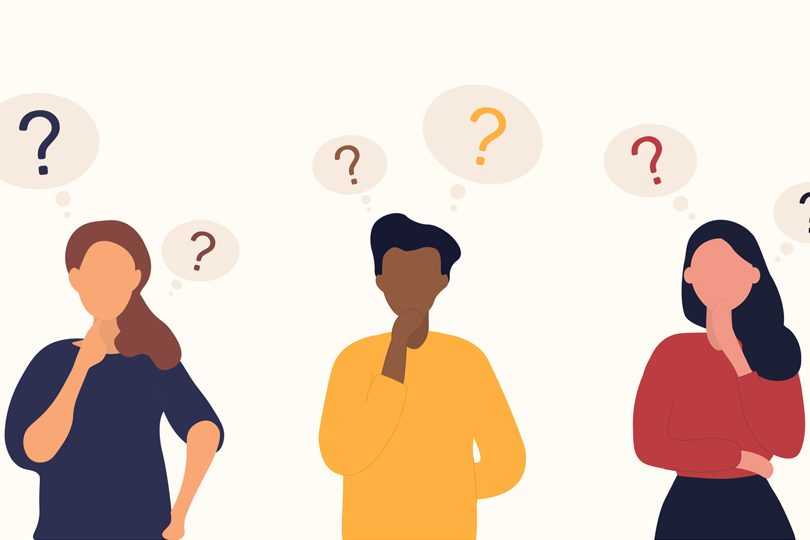 Like everyone who’s spent the last almost-three-years in pandemic-and-then-some mode, I’ve spent a freakish amount of time comparing who I am now to who I was before. I’ve thought about not wanting to go back to who I used to be, and about how I tended to be way harder on myself for no real reason outside of my own neuroses. Then I’ve thought about how maybe I wasn’t so bad circa whatever-year, that I was an idiot for getting rid of so many old clothes in inspired moments of “this is the new me, baby!”, and how after these trains of thought I get very tired. I’m in a perpetual “I need to define this new era!” mode, but I’m trying to be kind to my old self while I do it.

But here’s a twist: what if I could still be kind while acknowledging that I’m grateful, despite everything, to be far away from her?

I get that we’re an amalgamation of selves. We’re still our six-year-old versions, we have stuff in common with who we were as teens, and I will always fondly remember the few years I spent with a very blond bob. But while I spent most of my twenties condemning my old behaviours and incarnations, I swung the pendulum a little too hard in the other direction in hopes of discovering a new realm of self acceptance: all of the things I did and the people I were led me to morphing into a person I like enough to spend time with willingly. But also, I was a real pill.

It’s embarrassing to recall old memories and remember exactly how you felt when you thought you were delivering a powerful moment that in actuality made you look bananas. It’s up there with finding photos of the year you straightened your bangs and gel-scrunched the rest of your hair so that it looked damp, or the semester you were convinced you were the next Zooey Deschanel because you wore shorts and tights every God-given day. It’s a mix of regret and shame and hilarity and profound understanding that we will inevitably look back on who we are in this exact moment and wonder what our problem was. As people, we are largely embarrassing. (I’m embarrassing right now, trying to look super cool while typing, hoping the neighbours think I look interesting.) But that’s the point: we’re all embarrassing. And with love in our hearts, we should be laughing at us.

Don’t get me wrong: there’s a difference between a gentle roasting and acceptance and self-deprecation that serves to do nothing but make all involved want to wade into the sea. I’ve done both. It’s fun to laugh about the year I wore all-black pleather for my grade nine civies day because I thought I looked goth (I did not, I looked like I spent my entire McDonalds paycheque at Suzy Shier, which I did) and pinpointing the physical flaws of the era that found their way into my adult psyche. It’s great to make fun of the way I’d fly into a frenzy if a friend couldn’t make it to the bar when we were 20 (when you’re 20, everything matters, especially nonsense), but it’s unnecessary to call that same friend and apologize at 37 because you understand now that you were overreacting. The line between metaphorically patting the old versions of yourself on the head and saying, “Hush now, gentle, sweet idiot” and “I was garbage, and now I’m better!” is thin but important. I’ve never learnt or grown after eras in which I’ve condemned moments of cringe or humiliation or self-entitlement, or, or, or to the point of being cruel to myself. But I certainly have when I’ve paused long enough to acknowledge that mess is a part of growth, and after ensuring nobody’s been actually hurt as a result of stupid actions, that in roughly one to two years after writing this, I’ll be horrified to remember that as I did so, I wore my hair in a banana clip and low-key thought, “I look exactly like Jennifer Aniston in the nineties” while posting an Instagram story I hope some guy I like will think is cute. Embarrassment transcends time and space, and it is everywhere so we can’t escape it.

This all hit me after seeing a photo of myself that a friend sent from back in 2014. At the time, I had just cut my own hair. I was wearing a toque that did not fit and meant nothing to me, a person who for some reason thought it would be fine to wear a hockey-branded something, despite not liking hockey at all. My eyeliner deserves its own postal code for its girth and determination. I am wearing a large flannel shirt with one million accessories, and the reddest lipstick money could buy. In short, I know I do not look terrific. I know that in that moment, I wanted her to post that photo so everybody who followed us on Instagram would think I was cool. I was not! I still am not, nor will ever be. But while I would love to tear down that sweet moron (myself) for her delusion, asking out loud why she made any of those aforementioned choices and chiding her for looking foolish, I stop before tossing myself the edge of darkness. Yes, I was clueless in terms of many things.

Yes, I am ready to roast my liner while accepting in my soul that in five years from now I will be upset about the way I choose to do my eyebrows today. But no, there’s no need to drag Old Me through the mud that diminishes all that comes with growing up. There’s no need to pretend she never happened or that I was in on some kind of joke that explains away any/all style issues. Nobody’s asked me to justify my thirst-based actions or my weight at the time or anything I once deemed important. The privilege of getting older comes with the revelation that not one of us is free of having been loveable idiots. (It also comes with many opportunities to apologize for being straight-up terrible, but that is a post for another day.)

That, and the privilege of roasting yourself in a way that gives you enough room to prepare your new material for a few years from now. Because we’ll need it, sweet idiots. Somewhere and somehow, we’ll always be a little embarrassing.

How to Run in Summer Heat 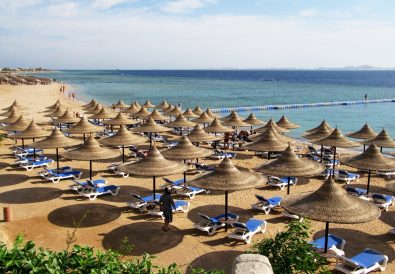 How to Plan the Ultimate Playa Del Carmen Vacation

Lose Weight and Eat Better with the Low-Glycemic Index Diet