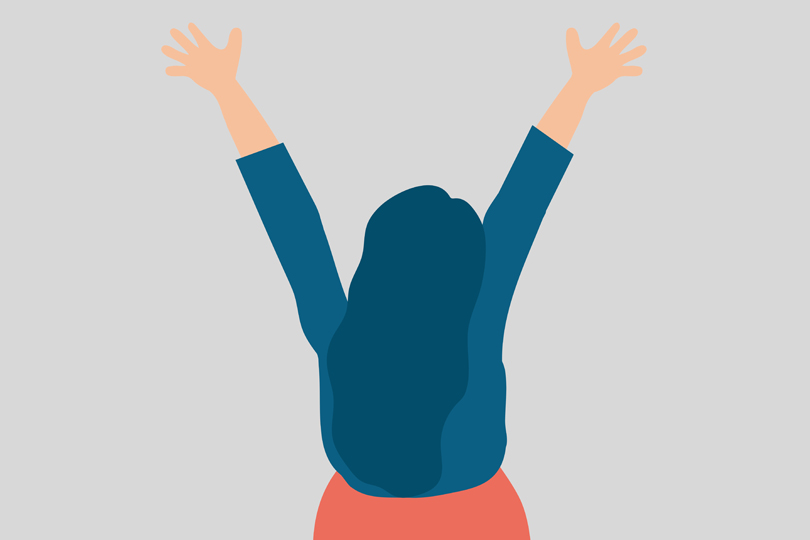 I’m sitting outside in the blazing sun on a September afternoon cursing the day I was born. Admittedly, yes, I’m a fool; a fool who believed that come the second week of September I could shelve my shorts and begin layering with abandon, as if I hadn’t lived in southern Ontario my whole life and had no idea it could be warm two weeks after Labour Day. This is because I have to control everything. And if I can’t (I tell myself), my world will implode and I will be but a shirtless Tom Hanks on a raft with a volleyball.

So obviously, I’ve had to establish coping mechanisms. And a big part of those are less about reminding myself that we’re not in control of anything (it’s true: the universe is a fickle friend, so good luck out there, all of us) and much more about listing everything I – and you – can force into fruition with our Type-A tendencies and beliefs that we are gods among men.

Here are the things we can fall back on when the seasons, people, music, TV shows, and award ceremonies fail us. Here is where we will flourish.

I say this as a person who hates gardening after trying it for one season: it is the place my control tendencies come to unleash best. To start: you are the nurturer. The waterer. The deadhead-er. You are the reason something will flourish and the reason it will be sent back to hell. And if it does? If, despite your best efforts, something that was once alive in the ground has moved on to another realm? Then you bid them adieu. You dump them into a bag, you clean out the pot, and you tell yourself that it was you who decided, in the end. You are the plant god. And the ones who’ve stuck around to honour you with their abundance? They’re the ones you can rely on.

That said, every time I overwater a plant/flower/something in the dirt, I feel a type of guilt reserved for only the worst people.

Oh, what’s this? A twist? (Yes.) I love the mall. I love stores. I love antique markets and Value Village. But as someone with little-to-no self-control and an issue with impulsive buying, I’ve come to bite my thumb at the items I’d normally pick up because I am that desperate to feel like I’m in charge of myself.

So that’s what I do: if I’m iffy on anything, it stays in the shop. Which means that if I want something with my whole heart, I buy it. Because I’m in charge of my debts and the credit card balance I’ve been accumulating since I was a teenager. Which is fine, because it’s my decision. My decision. (Do you hear me, RBC? Mine!)

In my head, I am the queen of all information, all the time. I know everything, I am brilliant, I am intelligent, and I know every fact about every topic because I am a gift to this planet and the humans who inhabit it.

But also, I know next to nothing. And in moments of wanting to contribute to a conversation I can tell is flying away from me, I’ve fallen on three words that not only buy me time, but re-brand me as someone who at least knows how to use her phone: “I’ll Google it!”

Google what? I haven’t a clue. Is it needed? Is it imperative that I Google something and interrupt the conversation minutes later with the announcement that Julia Roberts did, in fact, marry Lyle Lovett? Did anybody really need to know what the first Crayola crayon colour was? Did anybody even hear me offer to dive as deep as I could into a search engine? Absolutely not. But as I stare at my screen while scrolling through an actor’s filmography, I remind myself that I am a martyr; that I am giving up my time to answer a question that nobody asked. Also, that I have now removed myself from a conversation I may not want to be in and can lose myself in June’s Journey or Twitter or photos of a cat’s tiny teeth. Now it is my conversation . . . and I will ignore it for as long as I want.

Why? Because I don’t want to. I can’t stay for long because I’m tired. Because I would like to be sitting quietly,  gathering my thoughts. Because. Literally, just because. It is the disclaimer to end all disclaimers; a tactic that guarantees you an out. With only a throw-away warning, you’ve carved out the night you want and will spend it the way you wish to. It is the eternal reminder that you can leave anytime you want which – wait for it – tends to be exactly what you need to decide to stay until the bitter end.

It is a lie I tell regularly, knowing that I’ve been set free by the myth of being boring (actually not a myth) or in-demand. Which, I guess, is what convincing ourselves we’re in control really is, anyway. Between you and I, we control next to nothing. We’re at the whim of weather and whether or not our cat likes us enough to be held like a baby. But that’s not helpful in moments of crisis. So that’s why I look at my dying flowers and remind them who’s really in charge. Or I paint myself so busy that I won’t be confronted if I feel cranky and want to go home. It’s also why I do anything, really. All for that sweet myth. Because if I could control anything, I would control the things that cause me the most pain. For instance, a Wikipedia still devoid of a thorough Don’t Worry Darling plot summary since I cannot imagine paying to see it in theatres. I cannot spend money on Harry Styles’s “Our lives!” speech. 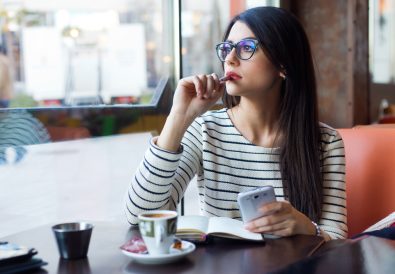 How to Save Money and Win at Adulting 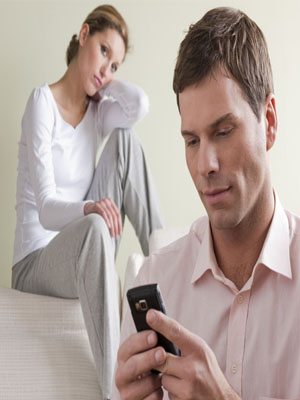 How to Rise Above Feelings of Jealousy