A Celebration Of Okay, Whatever Woman Autumn 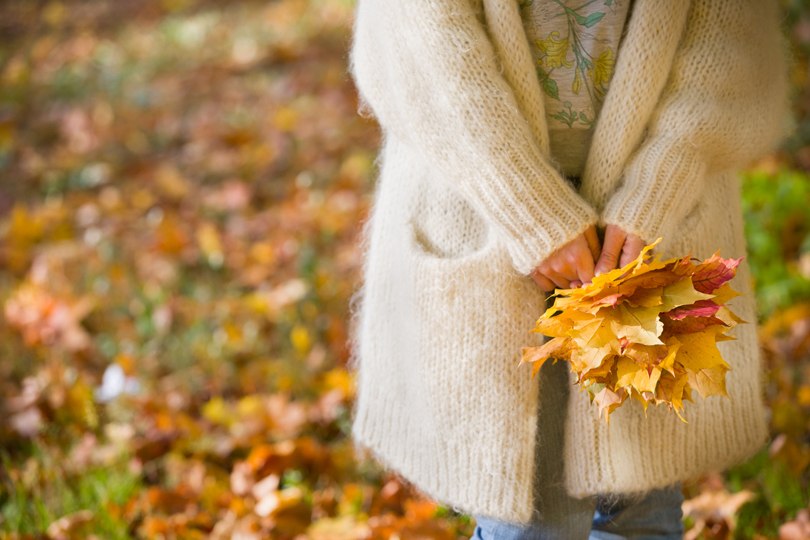 Whether or not you like summer, there is one universal truth: hot girl summer is forever and may it only get stronger with every year.

But now it is autumn. It is autumn, and it is colder, and every cute outfit I planned for myself back in August for October exists nowhere but in my imagination as I put on my 47th consecutive sweatshirt and pull on the mom jeans I know I will wear long past our infatuation with them. And reader, I am ready to lean into this.

“This,” however, doesn’t mean “dress like your best friend’s mom in 1994.” (Unless you want to.) It doesn’t mean to forsake whatever joy we felt in the summer, nor does it necessarily mean reheating day-old coffee because you just can’t be bothered. (Despite what my tweet would have you believe.) Instead, it means: oh my God, wear what you want. Wear it in the way you wrapped yourself in “I do what I want!” energy of the summertime. For me, that means leaning out of Shiv Roy turtlenecks (because man alive, they look so bad on me) and into Kirsten Dunst in On Becoming a God in Central Florida. See: anything I saw my aunts wear in 1992.

As much as we celebrate fall and layers and sweaters and warm neutrals, the more I get bored with what once was my favourite season. I love jackets! I love scarves! I love shoes that aren’t the same sandals I’ve been wearing for three consecutive months! But I also love the idea of making your season-centric style one that makes you feel ready to take on the winter abyss; of building a wardrobe that is inherently you, reflects you, and will work for exactly who you need to be today. Which also means it doesn’t have to be the same day in and day out – there are no less than 632 types of sweater. It’s bad enough we have to basically wear the same coat every day until we’re ready to burn them as protest. Autumn is the season in which I need to dress up as every version of myself until I land on the handful that make me feel capable of getting through sunsets at 4 p.m.

The thing is, my tastes in TV and movies and music have started to reflect that mentality, too. I’m obsessed with shows in which characters, while terrible beyond all reason (and should not be looked up to under any circumstances) (see: Succession), do what they want and what they need to do to reach a particular goal. I listen back to music that reflects the same type of desperation I feel when I’m amping myself up enough to tackle January. And movies? My favourites are still those about characters who are messy and selfish and not exactly posterchildren for having it all together. My own circumstances are mild and relatively low stakes (duh), but I’ve come to see my clothes as another way of displaying that I’m very comfortable in myself, that I know how I want to be seen, and I will shock you with the number of sweatshirts from the nineties I own.

And of course, this might be me assigning too much meaning to something that doesn’t matter at all. Some of you might have mastered the art of wearing what you want the way that you want to on days where you need to wear it most. Most of you probably look terrific in turtlenecks and don’t know what I mean when I try to explain that they make me look like a potato. (I have a very short neck!) All of you have likely been living Hot Girl Summer like it’s still July because you learned to make your own rules a long time ago. At least a handful of you aren’t sure what On Becoming a God even is, and now that you’ve Googled it you’re actually quite concerned for me.

But I like to share revelations that are rooted in power and choices and the justification for an abundance of fleece. It’s nice to look back at the summer and acknowledge what I’ve learned instead of scurrying to re-invent myself because it’s colder, only to realize that it didn’t work. So here’s to a season of the amalgamation of selves; of using clothes as battle armor or a big, fluffy mattress (your call). Here’s to Whatever Woman Autumn. (Or Hot Girl Autumn, even! Who am I to make up words?) Or I’m Trying My Best Fall. Or That’s Right: I Love A Turtleneck Pre-Winter. Here’s to, as they say, doing whatever the hell you want. 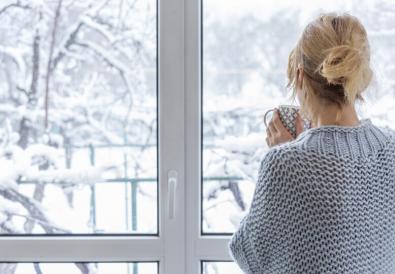 A Guide To Wintering Like A Proper Snow Obsessive

How to Kick Any Bad Habit