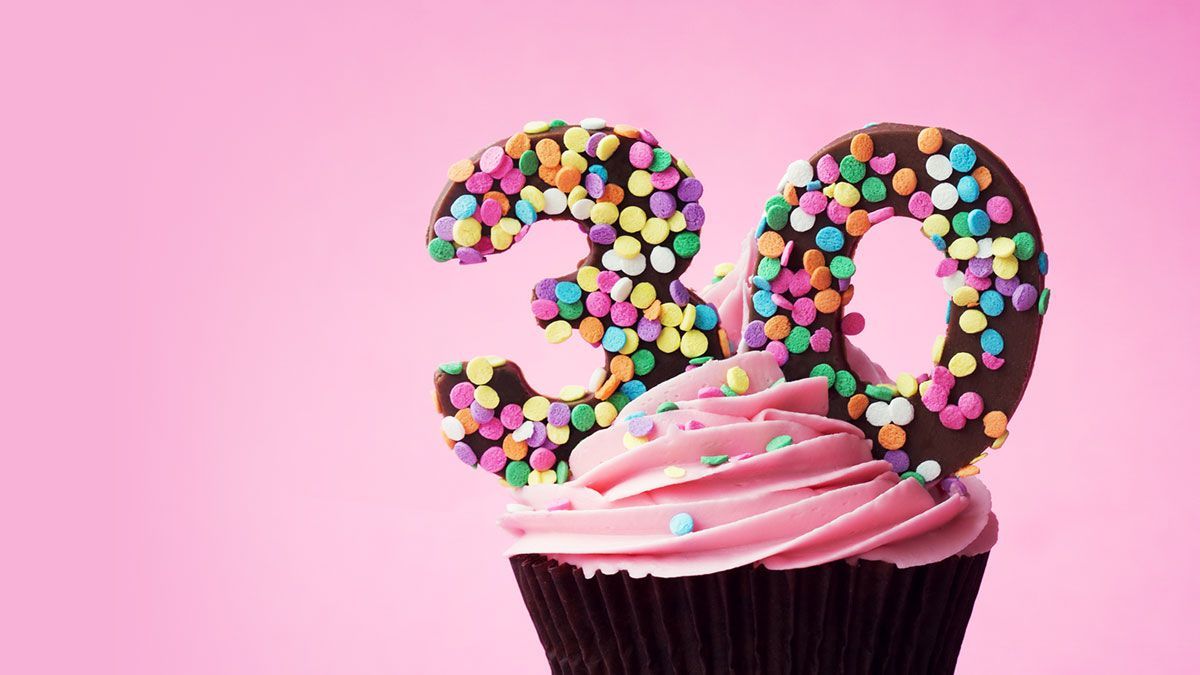 We know on this site we like to celebrate the number 29, however for many of you out there we know that the number 29 can often strike fear into your heart. Because, of course, after 29 comes the dreaded 30, right? But like¦ no. Seriously. Listen to us when you tell you that there is a reason that we love 29 ladies, because it the kicking off point into some of the best years of your life. And we’re here to tell you why you shouldn’t fear your thirties.

By the time you hit 30 you’ve really managed to hone your bullshit radar and have likely weeded out the friends who really don’t add any value to your life other than to bring drama into it. Getting rid of them means one simple thing: way less drama and it feels so good.

Your appreciate your body more

Yes, it will suck because, unlike in your twenties, you can no longer scarf down an entire large Dominos pizza without having to pay for it with two days of heartburn and two inches on the hips. In your thirties you’ll start to place more emphasis on feeding yourself the right foods and getting enough exercise to stay healthy (instead of to look a certain way) and feeling your best. Your body will thank you for it.

You work will be more meaningful

You spend a lot of your twenties figuring out exactly who and what you want to become as a professional. In your thirties, you’ll not only find that you’ve settled into a career you’re more satisfied with, but also that people have way more respect for you when you’re there. The bonus of a bigger salary is just added perk.

Your stuff is awesome

Sure, materialistic things shouldn’t be an end goal, but let’s be serious, a bigger paycheque means you’ll be able to afford much nicer stuff. So those Louboutin’s you’ve been dreaming of all through your twenties? They could very well be a reality in your thirties.

We often spend half of our twenties learning about our like and dislikes in the bedroom and then the other half growing the confidence to own them. Your thirties are a great time because, let’s be serious, we’re tired of not getting our fill and in your thirties you’re going to find it so much easier to just straight up tell a dude this. Meaning? Sex gets so, so, so much better.

No one judges you for being lame

It’s like there is some unspoken rule in your twenties that your weekends need to be spent hanging out with friends and recovering from hangovers. If you don’t partake, you run the risk of being judged. Then all of a sudden you turn 30 and it’s like everyone wisens up and realizes that no one wants to do anything other that lie on the couch and binge watch Netflix on a Saturday night. And seriously, no one will blame you for it.

You will also know your limits

Best part of being 30? You’ve spend all of your twenties learning your limits when it comes to drink (and drama, for that matter) and by 30 you’ve got it nailed down. Because we’ve got more important things to do on Sunday than recovering from a night of being blindingly drunk. 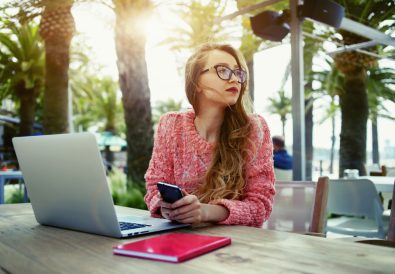 Overcoming Your Fears of Making a Big Career Change

How To Run in the Cold 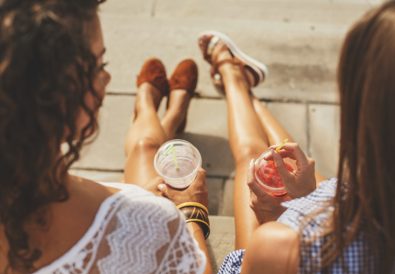 The Complete (And Biased) Ranking Of Non-Alcoholic Summer Beverages