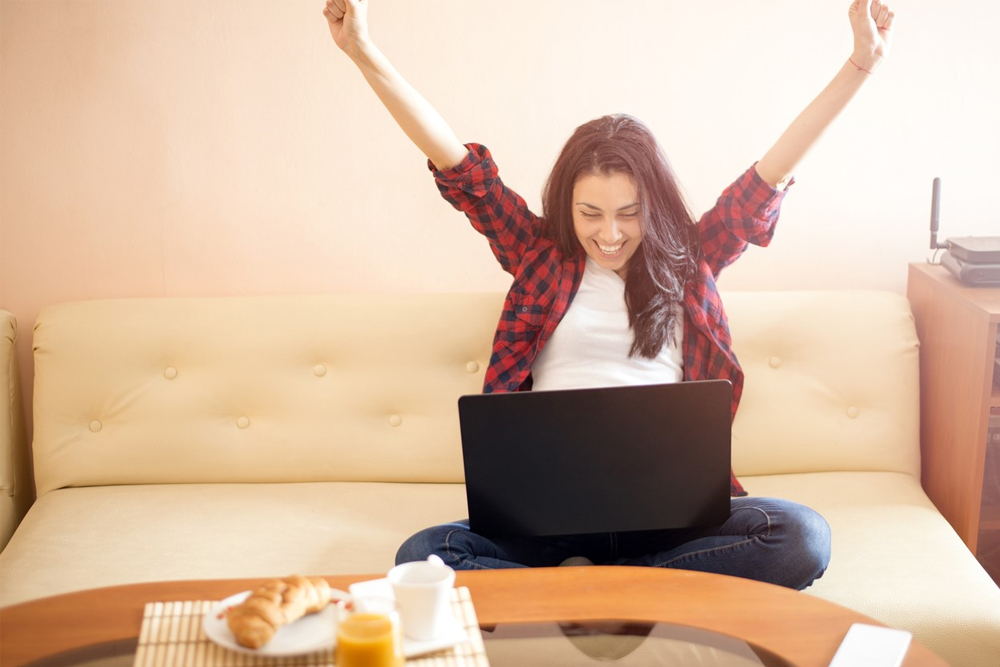 I woke up this morning and couldn’t believe it was only June; that we’re not centuries into our dystopian future and existing only within our districts. May alone brought us enough news for the next several decades, and ended with the Kathy Griffin controversy complemented by Trump’s use of the word “covfefe.” This is the year we’re living in. This one. Right here.

But we’re halfway done. And while this obviously means nothing because we thought 2016 was the worst it could possibly be (LOOOOOL), the passage of time is important as it reminds us that we are living. So, as we approach the second half of 2017, here are some things to keep in mind as this misery marathon continues.

So look. We made it (almost) six months. Just six more left. Then another year! Another year with . . . okay, don’t think about next year. Think about just getting through this minute that will turn into an hour that will turn into a day and then a week and then a month and all of a sudden it’s 2018 and you will look in the mirror and say, “I made it, I am here, I can continue this.” You can because you don’t have a choice. And anybody who stands in your way? Absolutely not. 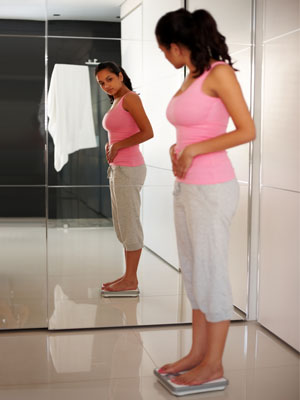 8 Healthy Self-Checks Women Should Do 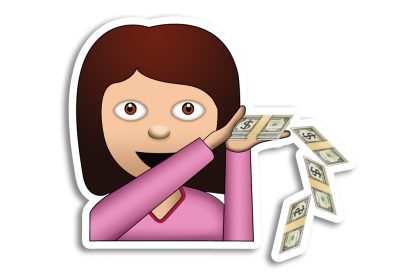 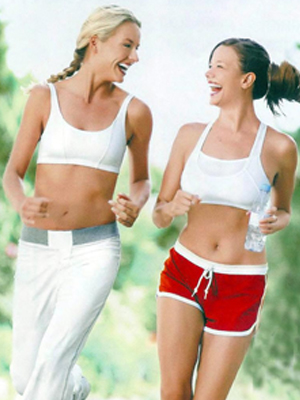