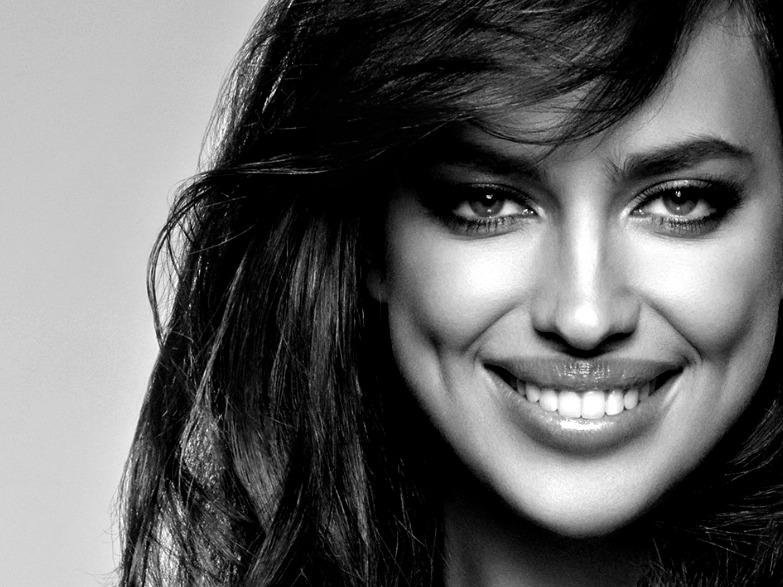 Russian supermodel Irina Shayk has been announced as the new international spokesperson for L’Oreal Paris. Shayk was born in small Russian village, and was discovered by a modelling agency while attending beauty school. Since then, Irina has appeared on the covers of magazines including top fashion magazines worldwide, but perhaps most notably Sports Illustrated’s annual swimsuit edition from 2007-2015.

Irina has built up an Instagram following of 4 million people. To which she shares photos from behind the scenes, to snaps from her personal life. Shayk is joining the L’Oreal Paris family with fellow models Karlie Kloss, Barbara Palvin, and Lara Stone. As well as actresses Eva Longoria, Julianne Moore, and Naomi Watts. 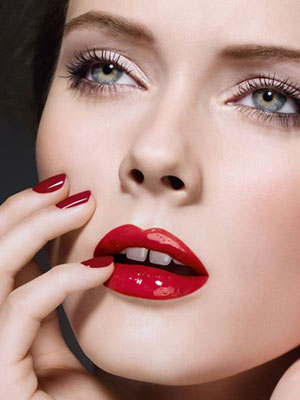 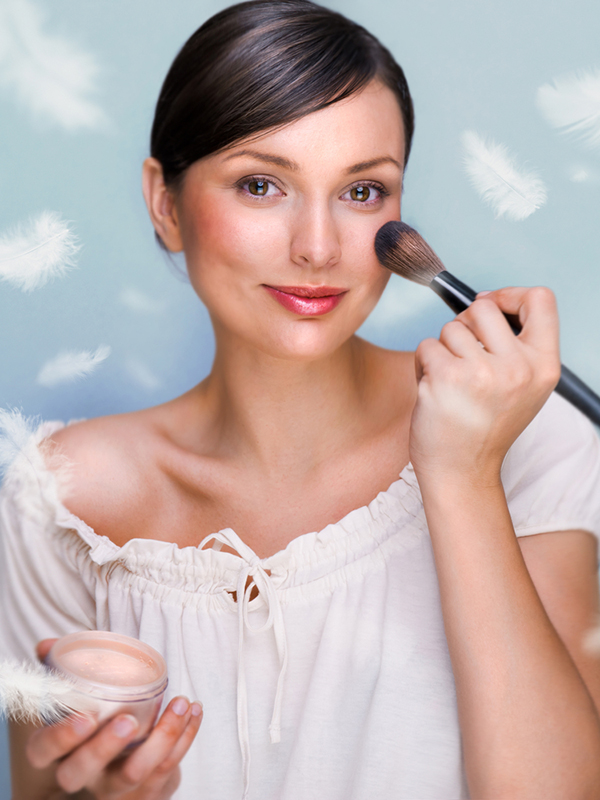 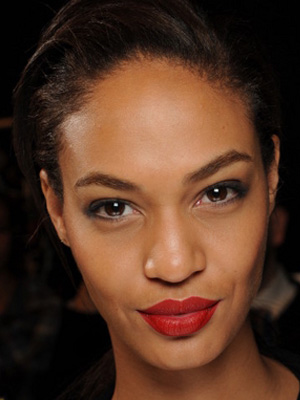