Would You Wear It? All White

Me again! Yes, lovers and other strangers: it's time to look at one of the season's biggest trends and then judge it harshly. I mean, within reason. After all, nothing is black or white — EXCEPT this week's trend. [GASP] After finally deleting Kim Kardashian Hollywood (I replaced it with The Simpsons and that's who I am so just accept it and move on), I'm ready to look at Ms. Kardashian-West in the objective sense. Or, more specifically, I am ready to ask myself if I would ever wear head-to-white like she does. I'm sure we already both have our hypotheses about what I'll end up saying, but just in case, let's be professionals.

Got it? ALL WHITE! (I will absolutely see myself out, goodbye forever.)

So, first things first: why is this even a thing? Why, out of every trend, are we tackling one aspect of monochromatics today? Well, first: because for some reason I keep thinking about Diane Keaton's wardrobe in Something's Gotta Give. Second, because head-to-toe white is very real. J. JS Lee, Valentino, Barbara Bui, and Balmain all featured the look in their F/W 2014 shows, and Kim Kardashian has pledged her allegiance to the look probably for life. Also, the myth of "no white after Labour Day" is over. It's not a thing anymore. White works just as well in winter as it does during the summer months, so even though the fabrics are heavier and usually layered, they're a very practical approach to a notoriously dark season.

There's also no wrong way to really do it. (Minus wearing like, white polyester pants and a white button-up like I once did in high school, I'm pretty sure.) Organic by John Patrick saw him mix a heavy belted coat with a delicate white skirt underneath, Gareth Pugh bundled up models like snow princesses, and Chanel paired shimmery, silver-embellished tank tops with sheer midi-length bottoms. You could, figuratively (or literally — you do you) march outside right now in a white skirt, white cashmere turtleneck, and white car coat and challenge Diane Keaton to a "Who Wore it Best?" And you wouldn't even be wrong because both of you are probably wearing it fine.

Texture, however, is everything. While designers mixed and matched styles and there's no "right" way to wear it, there still wasn't a single collection that saw white worn "traditionally." Emilia Wickstead paired an oversize blazer with pleated slacks, while Ralph Lauren combined a large fur coat with turtlenecks and widelegged trousers. Contrasting textures help offset the intensity of wearing only one tone, so if you are going to wear only one tone, think heavy fabrics, light fabrics, fur, feathers, and whatever your heart desires.

So that leaves us with one important question: would I wear it? (Or would you?) No. Not on your life. Not in a million years. I'm wearing a white t-shirt now with a print of the Beverly Hills: 90210 cast on it and I have covered myself in a cardigan and giant scarf blanket-thing because I am drinking a pink beverage and I will 100% spill on myself at one point. I am a human disaster. Correction: I am a human. And I don't think human beings can wear head-to-toe white because are all impossible, and will eventually spill everything from pink beverage to chip crumbs on ourselves. (The latter, I am currently covered in.) We are all disasters. Kim Kardashian-West is not a disaster because I'm convinced that when you earn a certain amount of money you forget how to make a mess out of every item of clothing you have. This has happened to her. This is why she can show up in our iPhone games one minute and then out with Kanye the next. This is also why she can wear white.

I cannot. I will not. I refuse. I don't have it in me. Also: I'm paler than most of these pieces ever, so if I were to try, I would just look like a face. A floating face. I would be a ghost. A ghost who can never wear a turtleneck like Diane Keaton. Which is what will sentence me to sadly haunting her home forever*.

*I am a living human woman, by the way. I was just making a joke.

Tags: all white, head to toe white, Kim Kardashian, would you wear it 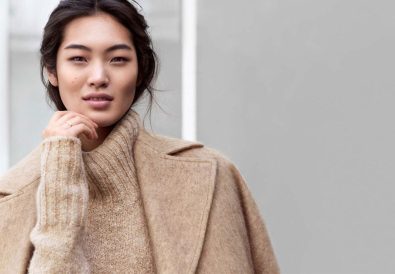 You Can Finally Shop Online at H&M in Canada 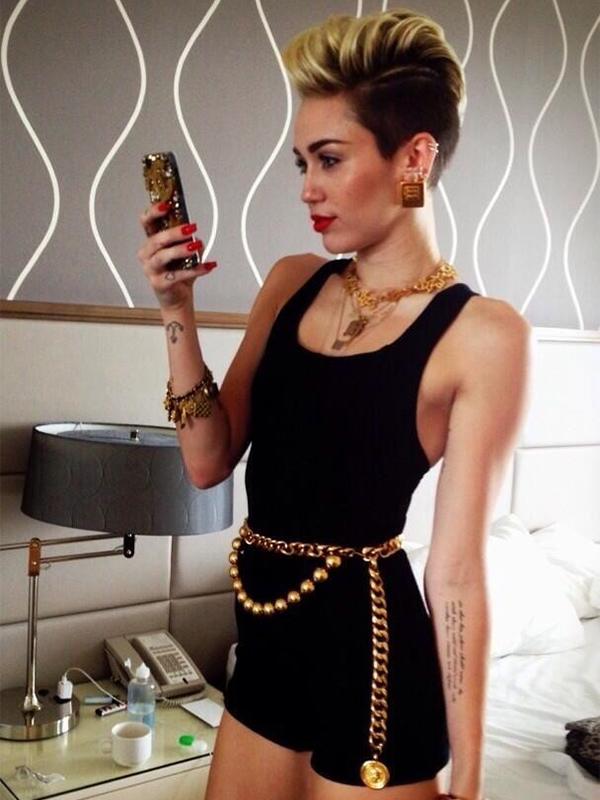