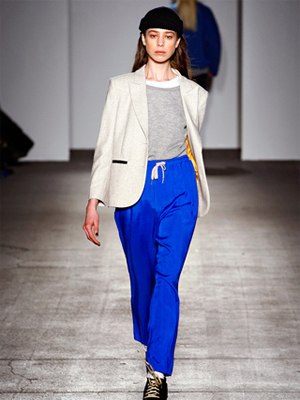 The first hints of autumn are in the air, and while we’re currently without pumpkin spice lattes (and still wearing shorts and t-shirts), it’s still a reminder that fall fashion of 2011 is in our midst “ especially since jacket weather doesn’t seem particularly far off. So with falling leaves and boots in mind, here’s fall fashion of 2011 to watch and how to make it your own.

Tuxedo Wear
The gentleman aesthetic was in full force last F/W, so with many trends maintaining their grip on our colder seasons, we shouldn’t be surprised at the resurgence that’s continued into 2011. That being said, tuxedo wear (as proven by Jason Wu and Ralph Lauren’s collections) has become a go-to look for dressier occasions, as full-buttoned blouses, bow-ties and black pants have replaced skirts for anyone tired of playing dress-up.

Midi (and Lengthier) Skirts
True, the classic mini will never go out of style, but with the ankle slip dress making its dent on our summer wardrobes, fall fashion of 2011 maintains the modern modesty first popularized in the 1950s (then again by Molly Ringwald circa The Breakfast Club). Showcased by Marc by Marc Jacobs and BCBG Maxazria, this upcoming staple can be worn either with a traditional button-up, t-shirt or even a velvet jacket belted at the waist with lace up desert boots.

Black
We may try to re-introduce the shade as a new idea every fall and winter, but unlike the safe bet qualities black usually brings, this season, the colour (or lack thereof) brings a dramatic quality to traditional pieces, fabrics and aesthetics in general. While a black duster coat maintains the sleek nature of the traditional gothic area, a black leather skirt adds a much-needed edge to a season seemingly defined by classic cuts and standard ideas. And by adding velvet or black fur to a jacket? No longer will you dread the day you need to wear it.

Bright Pants
If you invested time and money into spring’s bright-and-light aesthetic, rest assured that nothing went to waste: thanks to collections debuted by Philip Lim and Karen Walker, bold colours continue, but as pants worn with neutral tops (light sweaters and grey t-shirts) instead of suits and dresses. True, you may want to put that orange lipstick away for now, but instead of borrowing in black and brown, you can keep a splash of colour kicking with high-waisted trousers, or even “ gasp! “ flares. 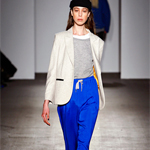 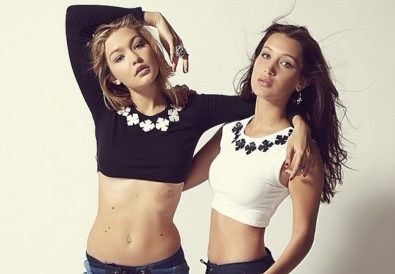 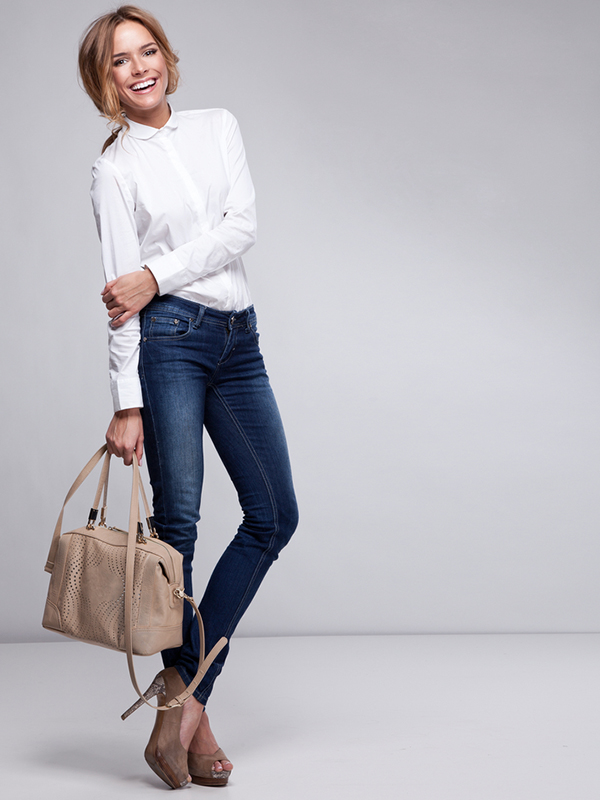 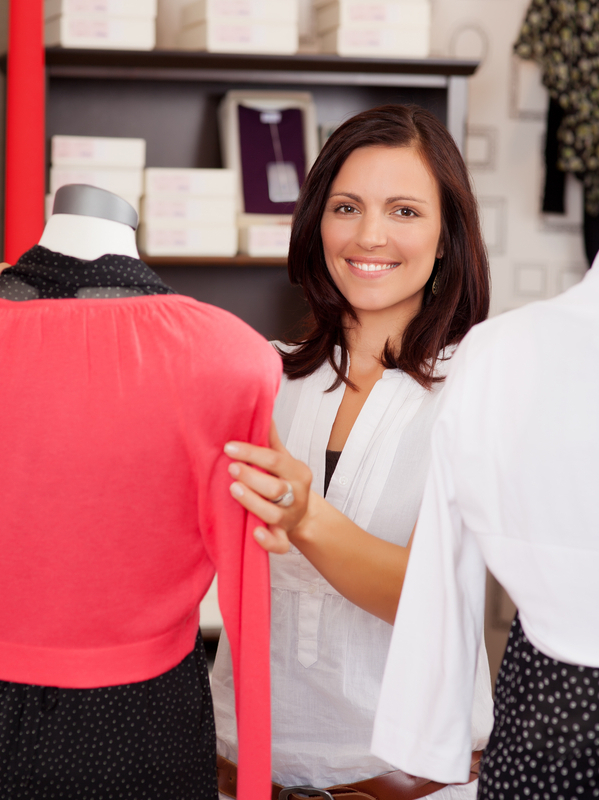