THE STORY OF: The Annual Met Gala

by Christopher Turner
Style The Story Of
One comment 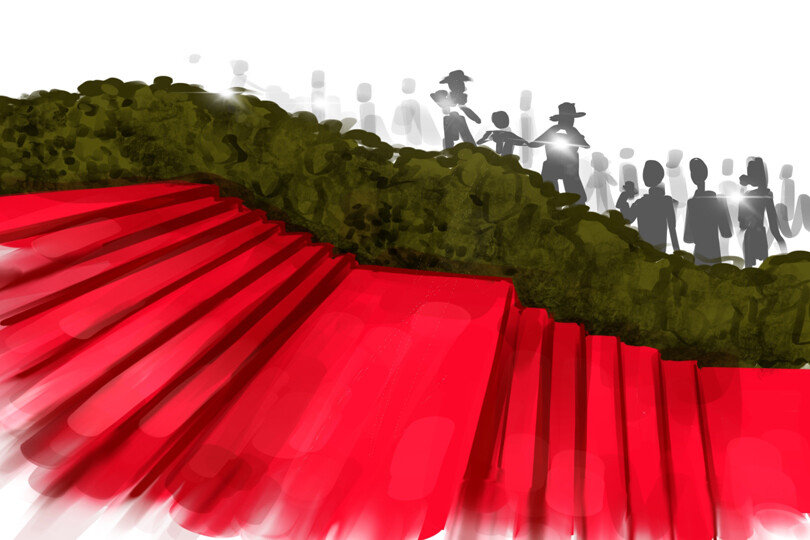 On the fashion calendar, few dates are as important as the first Monday in May. That’s because every year, New York’s Metropolitan Museum of Art rolls out the red carpet for the annual Met Gala, the invitation-only fundraiser to benefit the museum’s Costume Institute, and a launch party for its spring exhibition.

Every year fashion watchers fawn over the world’s biggest celebrities walking the red carpet wearing a parade of over-the-top designer dresses – but the Met Gala is so much more than the best and worst dressed lists that follow the glamorous affair.

The Costume Institute houses a collection of more than 35,000 costumes and accessories spanning five continents and just as many centuries, and is the only curatorial department at the famed Met in NYC that has to finance its own activities. The annual gala is its biggest fundraiser. Here’s a little context on the fashion industry’s most important party.

The ‘Party of the Year’
The inaugural Met Gala was held at the Waldorf Astoria in 1948, and conceived of by the publicist Eleanor Lambert as a way to fundraise for the Costume Institute. (Lambert would later become known for the infamous ‘Battle of Versailles’ fashion show: in 1973, she took five of the top American fashion designers at the time – Halston, Oscar de la Renta, Bill Blass, Stephen Burrows and Anne Klein – to compete with five French fashion houses – Yves Saint Laurent, Hubert de Givenchy, Emanuel Ungaro, Pierre Cardin and Christian Dior. It was a move that put US fashion on a global stage.) At the inaugural evening, a ticket cost $50 and guests at the luxury hotel in midtown Manhattan indulged in a midnight dinner.

The initial fundraising events were simply named ‘Party of the Year,’ and from 1948 until 1971 they were held off-site at either the Waldorf Astoria or the Rainbow Room. In those days the events weren’t pegged to an exhibition, and guests (mostly New York society types) indulged in fine dining and were entertained by “skits, raffles, and pageants of models in historic costume,” according to the museum’s records.

Former Vogue editor Diana Vreeland (who joined the fashion magazine in 1962 and was editor-in-chief from 1963 until 1971) brought a new sense of glamour and sophistication to the Costume Institute when she joined as a special consultant in 1972. (Vreeland’s new job was rumoured to be thanks to a discreet call from Jackie Kennedy.) Fresh from the helm of Vogue, Vreeland encouraged the Costume Institute to curate more ambitious exhibitions at The Met and reimagine the yearly parties into the Met Ball, using that event to promote the upcoming fashion-themed exhibits to New York’s elites. 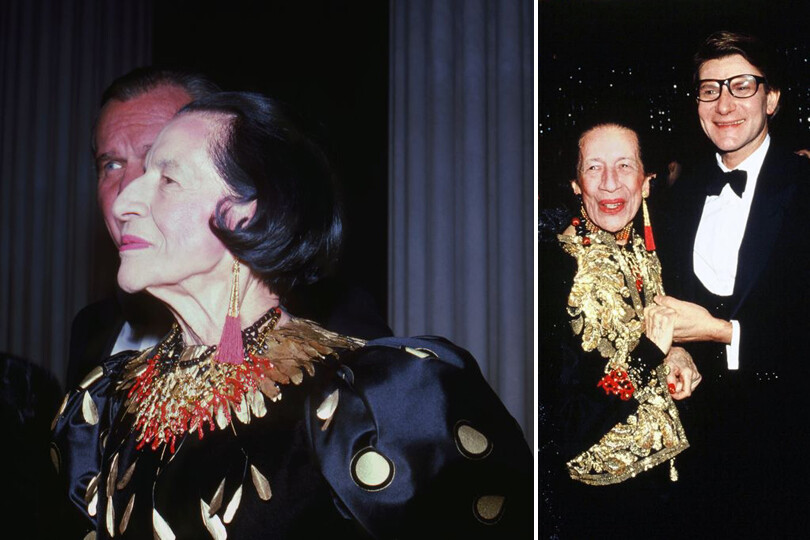 As Vreeland once said, “Fashion must be the most intoxicating release from the banality of the world.” And so the Met Ball (which later became the Met Gala) became intriguing, and altogether more glamorous and interesting.

Vreeland curated some of the most ambitious and heavily publicized exhibitions in the museum’s history until her death in 1989, and she used the yearly party as an opportunity to inaugurate them. Her first themed exhibition, in 1973, was a retrospective of Spanish designer Cristóbal Balenciaga’s work, and the promotional ball turned into the crown jewel of New York social events with fashion designers, politicians, entertainment industry elites and fashionable celebrities attending in full force.

Vreeland’s exhibition themes (and promotional galas) are still remembered as spectacular, and they set the international standard for the opulent exhibition of costume. Far-reaching exhibits like ‘The Glory of Russian Costume’ (December 1976 through September 1977), ‘La Belle Époque’ (December 6, 1982 through September 4, 1983) and ‘The World of Balenciaga’ (March 23, 1973 through September 9) dazzled audiences with their attention to detail. For example: Chanel’s 1924 fragrance Cuir de Russie (Russian Leather) was pumped through ‘The Glory of Russian Costume.’

“Diana Vreeland’s legacy is, of course, a multiple one, but I think it is fair to stress that among her greatest contributions is the new freedom curators have had, because of her, to apply a new virtuosity to their displays without incurring the opprobrium of the field,” wrote Philippe de Montebello, director of the Metropolitan, in the forward to the 1993 tome, Diana Vreeland: Immoderate Style. “Finally, it can be said with absolute assurance that the new and sustained interest in costume, the large audiences that are now attracted to it, is, for the field, Diana Vreeland’s most precious legacy.”

Enter Anna
Anna Wintour, the current editor-in-chief of Vogue, took over as chairwoman in 1995. She recruited the late Karl Lagerfeld and the late Gianni Versace to act as co-chairs for the gala that year in promotion of The Met’s ‘Haute Couture’ exhibition (December 1995 through March 1996).

Wintour has acted as chairwoman of the gala event every year since 1995 (excluding 1996 and 1998) and took over its annual leadership in 1999, turning the lavish affair into one of the biggest nights in fashion and shifting the focus to celebrities, knowing the exposure that comes along with them. She handpicks her high-profile co-chairs and oversees both the benefit committee and the celebrity guest list, with Vogue staffers helping assemble the list of invitees. 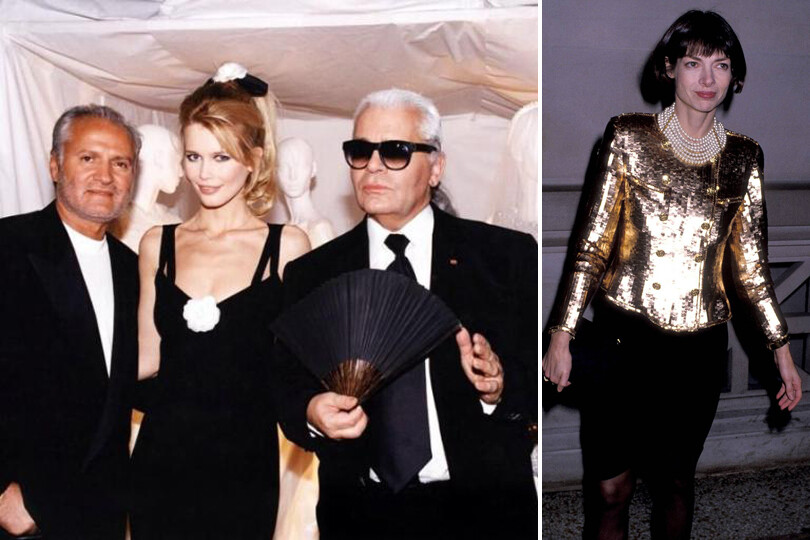 “Ms. Wintour has used an intimate understanding of fashion, and of her own role in that universe, to transform a dowager social event into a frenzied red-carpet romp that now surpasses, at least in terms of frocks, the Oscars,” former New York Times fashion critic Cathy Horyn wrote in 2006.

Each year as the celebrities arrived in droves, the press surrounding the event increased, drawing more attention to both the annual galas and accompanying exhibitions.

Naturally, under Wintour’s direction the exhibition themes became even more extravagant. Some of her most memorable themes include ‘Superheroes: Fashion and Fantasy’ (May 7 through September 1, 2008), which featured clothing inspired by superhero costuming, along with actual costumes from superhero films; ‘China: Through the Looking Glass’ (May 7 through September 7, 2015), which celebrated China’s influence on fashion; ‘Manus x Machina: Fashion in an Age of Technology’ (May 5 through September 5, 2016), which focused on the dichotomy between handmade and machine-made fashion; and ‘Heavenly Bodies: Fashion and the Catholic Imagination’ (May 10 through October 8, 2018), which showcased hundreds of holy items from the Vatican (most of which have never seen the light beyond Rome).

Wintour has also overseen the curation of some incredible designer retrospectives, most notably the ‘Alexander McQueen: Savage Beauty’ (May 4 through August 7, 2011), which opened a little more than one year after McQueen’s death and made headlines around the globe, resulting in what was then record attendance for the museum.

Interestingly, the Met Gala has honoured a living artist only twice in its 72-year history: Yves Saint Laurent with the ‘Yves Saint Laurent: 25 Years of Design’ exhibition (December 1983 through September 1984), and Comme des Garçons founder Rei Kawakubo with ‘Rei Kawakubo/Comme des Garçons: Art of the In-Between’ (May 4 through September 4, 2017).

Of course, the tradition took on new meaning in 2016.

On April 13 that year, Andrew Rossi’s film The First Monday in May was released as the opening film of the 2016 Tribeca Film Festival. The documentary chronicled a year’s worth of preparations for the hit 2015 Chinese-inspired fashion exhibit ‘China: Through the Looking Glass’ and the gala that accompanied the exhibit. The film follows Wintour and the museum’s Andrew Bolton as they conceptualize and prepare for the upcoming gala, and highlights the Vogue team’s participation in the planning and execution. The film also depicts Wintour’s daily life, and questions fashion as art.

Bolton freely admitted onscreen that he was attempting to top the record-breaking McQueen exhibition, and we eventually learn that he succeeded handily. (The exhibition, which explored the influence of Chinese culture and design on Western fashion, shattered the previous attendance record set by the McQueen exhibition, attracting over 815,000 visitors.)

Today
These days, the event is big business. Every invitee to the event – with ticket prices of US$30,000 per person and $275,000 per table – must be personally approved by Wintour. The Met Gala has raised more than $200 million since she took the reins.

Not bad for a museum fundraiser.

Over the years, it’s become a reflection of the way our culture has changed, highlighting our obsession with celebrity and providing a glamorous arena for high fashion. Through the eyes of its curators, the Costume Institute’s extraordinary holdings have evoked exhibition themes that have explored historical periods to genres to individual design innovators.

This year, about 600 to 700 impeccably dressed guests will grace the Metropolitan Museum of Art’s iconic steps for the 72nd annual Met Gala, which will be held on May 4, 2020. Of course, millions will watch the footage and click through the online galleries of the red-carpet arrivals. Expect even more fanfare this year as the occasion also marks a landmark 150th anniversary for the museum, which first opened its doors on April 13, 1870.

The theme for the 2020 Met Gala and the Costume Institute’s accompanying spring exhibition is ‘About Time: Fashion and Duration.’ The retrospective will take a look back at over a century and a half of fashion, looking at garments from 1870 up until the present day.

“The exhibition will explore how clothes generate temporal associations that conflate the past, present and future,” the Metropolitan Museum of Art stated in a press release.

Max Hollein, director of the Met, said the exhibition will “consider the ephemeral nature of fashion, employing flashbacks and fast-forwards to reveal how it can be both linear and cyclical.”

Andrew Bolton, head curator of the Costume Institute, added that the display will “use the concept of duration to analyze the temporal twists and turns of fashion history.” 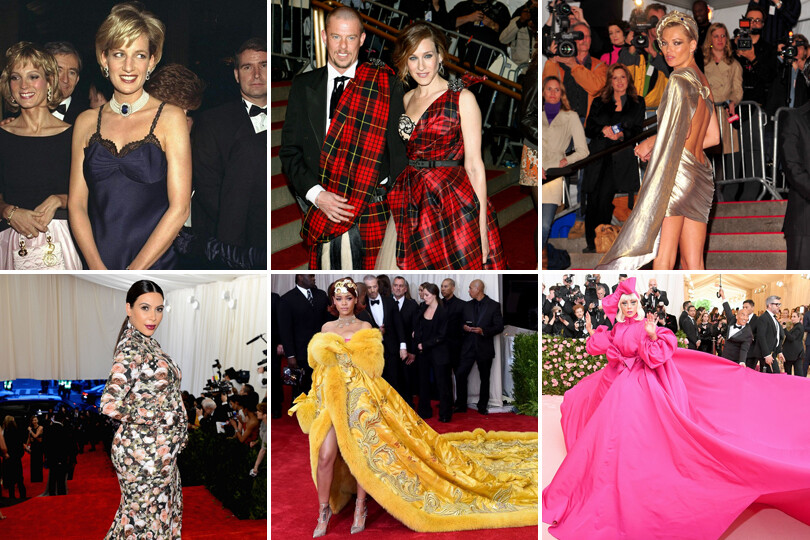 In 2020, the Met Gala (which would have taken place on Monday, May 4th) was postponed due to the coronavirus pandemic. “Due to the unavoidable and responsible decision by the Metropolitan Museum to close its doors, About Time, and the opening night gala, will not take place on the date scheduled,” Anna Wintour announced on March 16. For fashion fans who were still looking for more on the 2020 Met Gala and the Costume Institute’s new (though postponed) show “About Time: Fashion and Duration.” Vogue offered a glimpse at the the extraordinary exhibition with a series of photos taken by Annie Leibovitz. You can check them out here. The following year things were back on track with the fashion industry’s most important part and the red carpet returned. 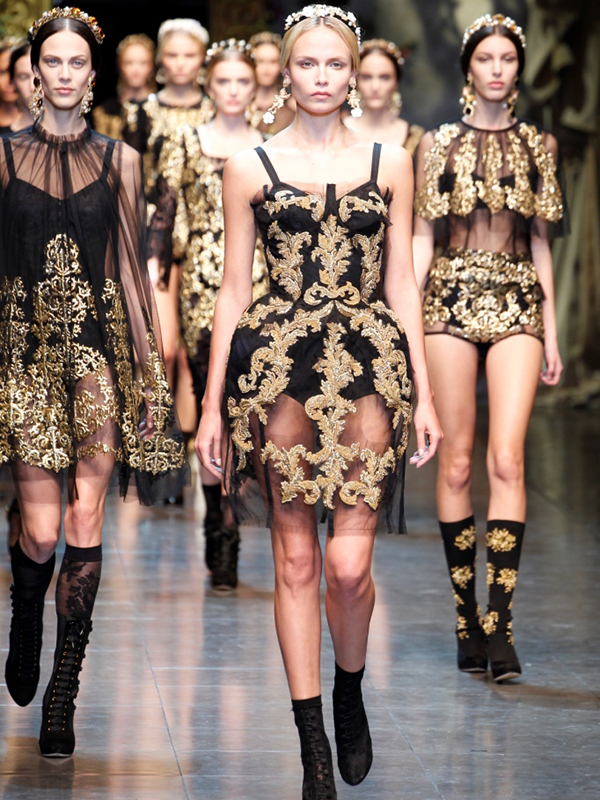 The Baroque Trend: How to Wear It 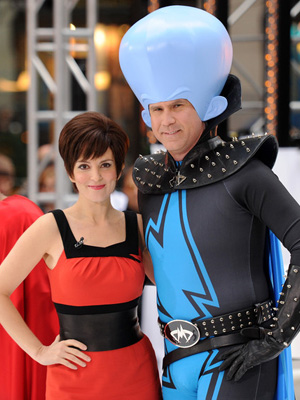