Summer Trends to Hold Off On Wearing 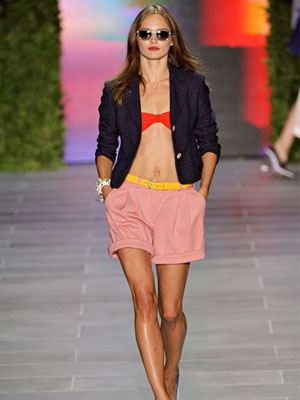 Just because the mercury’s been climbing past five degrees, doesn’t mean you can embrace the flip-flops, shorts or lack of tights “ yet. Thus, here’s our guide to premature seasonal awareness “ because nobody wants to hate tank tops by July.

What: Flip-flops/sandals
When: Few things beat that of casting off your oversize parka to celebrate the wonder of wearing only two layers. However, when you can still see snow on the sidewalks, you need gloves after eight and warm drinks are still favoured, the time for sockless-ness is far. Meaning? When a t-shirt and jeans suffice both inside and out, you’re free to acknowledge summer footwear. Until then? Tights it is.

What: Sleeveless shirts
When: Technically, you’re free to wear sleeveless anything at any time of year “ especially if you’re wearing it alongside a cardigan, jacket or blazer, or spending the night indoors. However, to venture outside without donning anything over your new favourite tank? Wait for the warmth. Considering April often sees snow, and we’re only just celebrating the emancipation of spring jackets, it’s not time to apply SPF 45 to those shoulders quite yet.

What: Shorts
When: Odds are if you were brave, you never put away your shorts and simply donned a pair of tights from October to present to keep them looking season-appropriate. Luckily, until jacket season is over, there’s no need to change your regimen, since shorts sans tights fall under the flip-flop spectrum. Translation? If you’d complain about today’s current temperature (and wear pants as a result) in July, don’t get ahead of yourself now.

What: White
When: We’ve heard the rule: white after Labour Day is a no-go. But since the fashion world of the 2000s, 90s and even before cast off their conservative shackles in lieu of freedom and personality, it’s officially safe to wear white year round “ which is especially great considering countless designers infused the shade into their collections (or built them around it). Though beware: free-flowing, sheer shirts should still be paired with a jacket “ it’s not May quite yet.

What: Sundresses
When: The differences between sundresses and the rest can seem almost non-existent “ until you see somebody in April donning a silky Hawaiian-print spaghetti strap ensemble, and everything becomes clear. When it comes to summer dresses, a simple rule can help: if you bought it during the winter in the March break section of your favourite store, it’s considered holiday wear, and thus reserved strictly for hot temperatures or the resort. And unfortunately, seven-degree highs are the opposite of both. 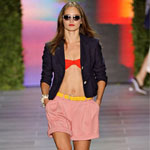 Related Content:
– How to Look Stylish in Raingear
– Reinventing Winter Clothes for Spring
– How to Make the Top Spring 2011 Trends Your Own 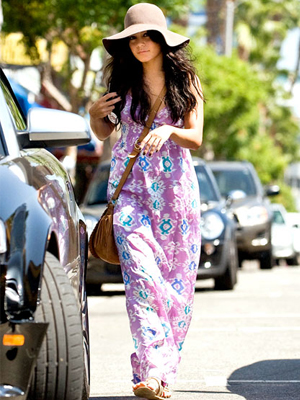 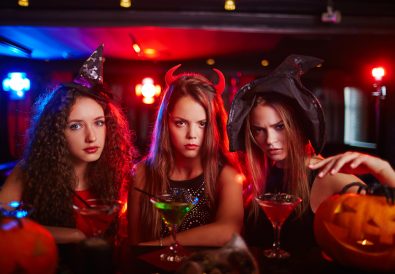 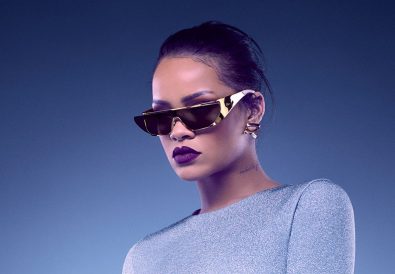