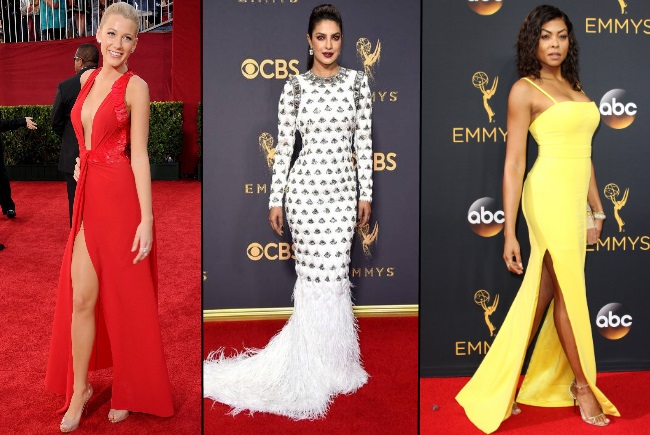 With the 71st Primetime Emmys ceremony taking place on Sunday, Sept. 22, we can expect over-the-top gowns and dresses making headlines as celebs walks the red carpet. Ahead of the hits and misses on the carpet, we take a look at some of favorite Emmys red carpet looks from the past years. 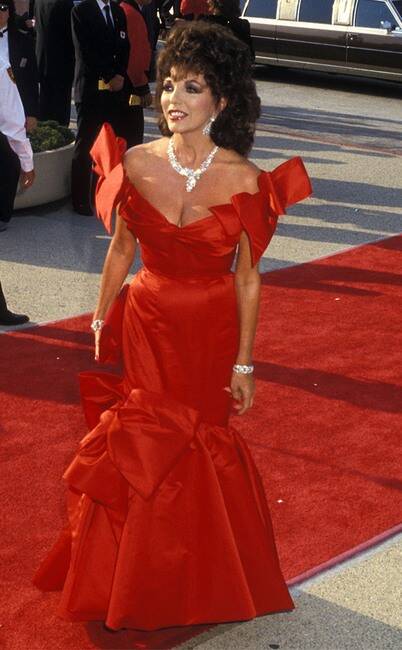 Cindy Crawford
Cindy added a spin to menswear by arriving in this ensemble – a black bustier, high slit skirt and beret was a combo only she could pull off in style at the 1992 ceremony. 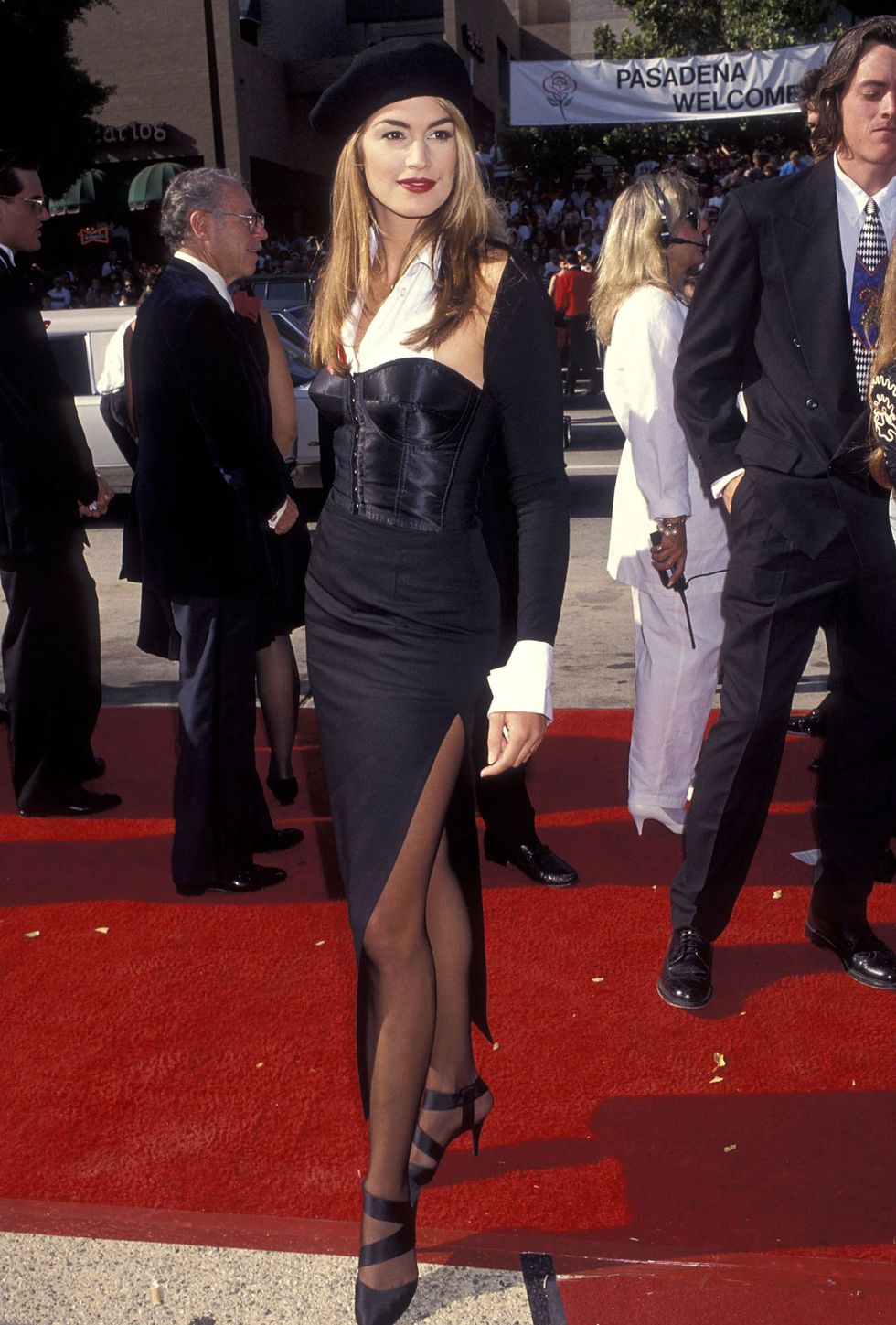 Oprah Winfrey
At the 2002 Emmys, Oprah Winfrey stunned in a Bradley Bayou ball gown that made her look like a princess right out of Beauty and the Beast. Winfrey was awarded the Bob Hope Humanitarian Award on this night. 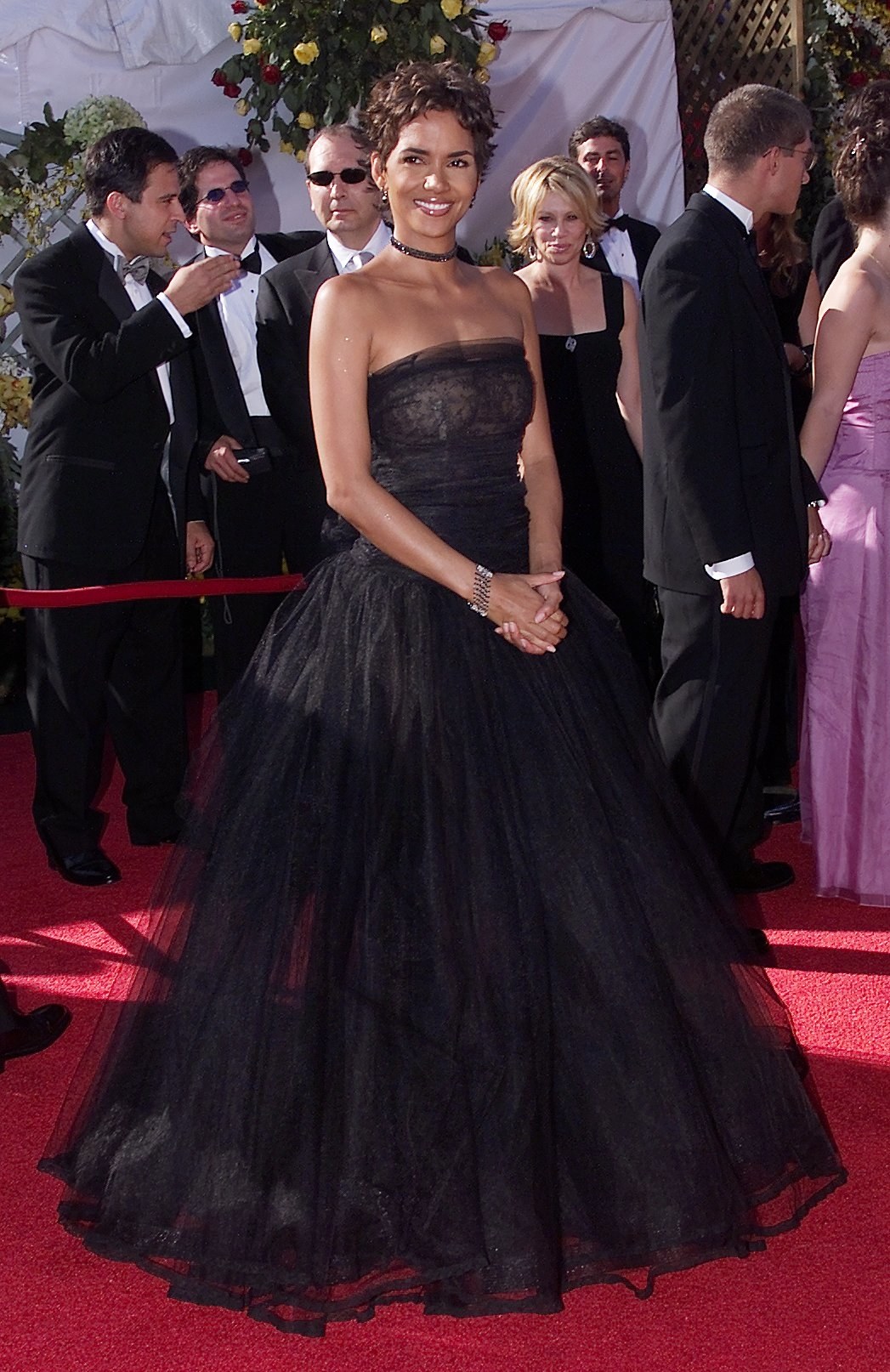 Olivia Wilde
Olivia Wilde never disappoints on the red carpet, and 2007 proved it. She shimmered away in this beige strapless dress by Zuhair Murad. 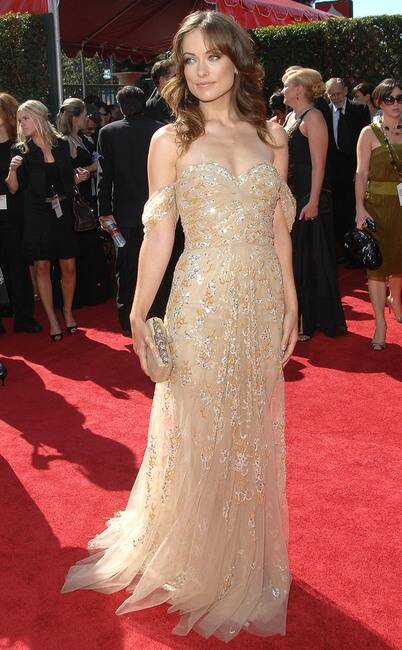 Blake Lively
Blake clearly won the 2009 red carpet in this Atelier Versace dress, proving she’s always been a fashion icon. The plunging neckline and the figure hugging silhouette are on-point. 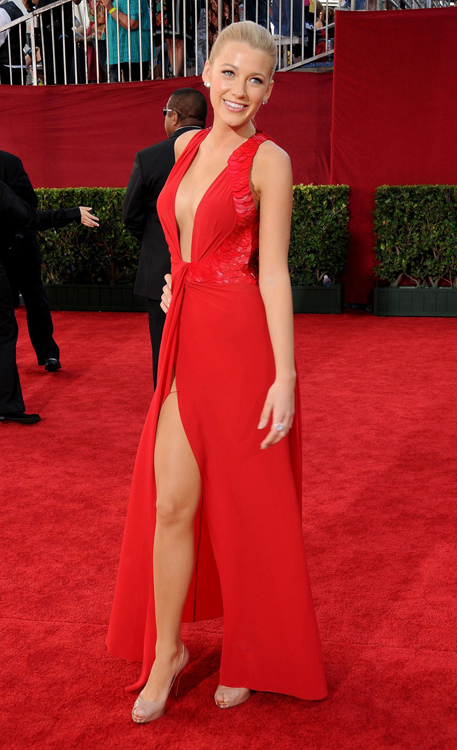 Nina Dobrev
Nina was another actress who upped her fashion game at the 2011 Emmys show. She showed off her figure in this Donna Karan gown, which accentuated her curves. 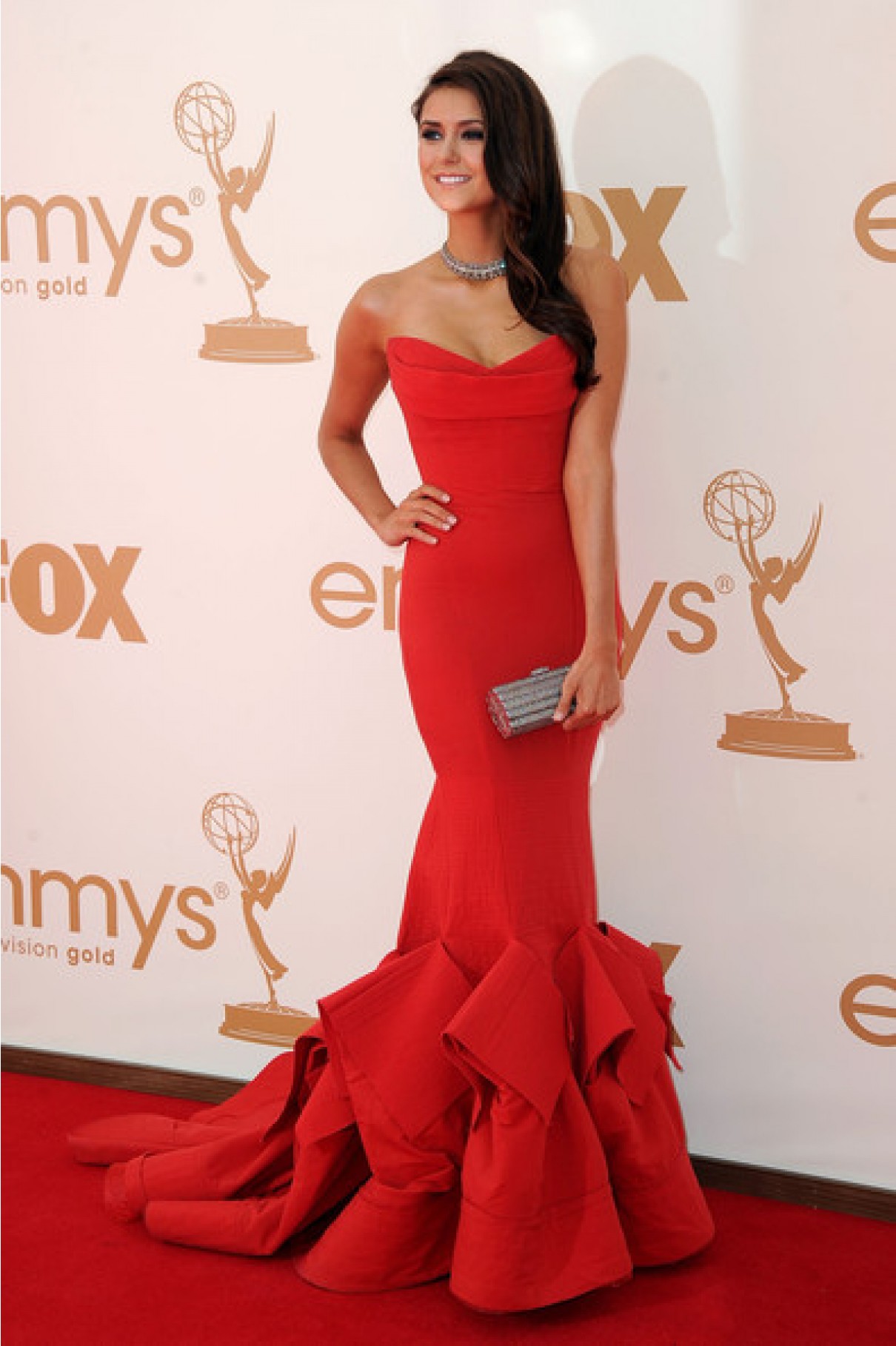 Sofia Vergara
Sofia Vergara has got the assets and she showed it off in this stunning red Vera Wang gown at the 2013 Emmys. 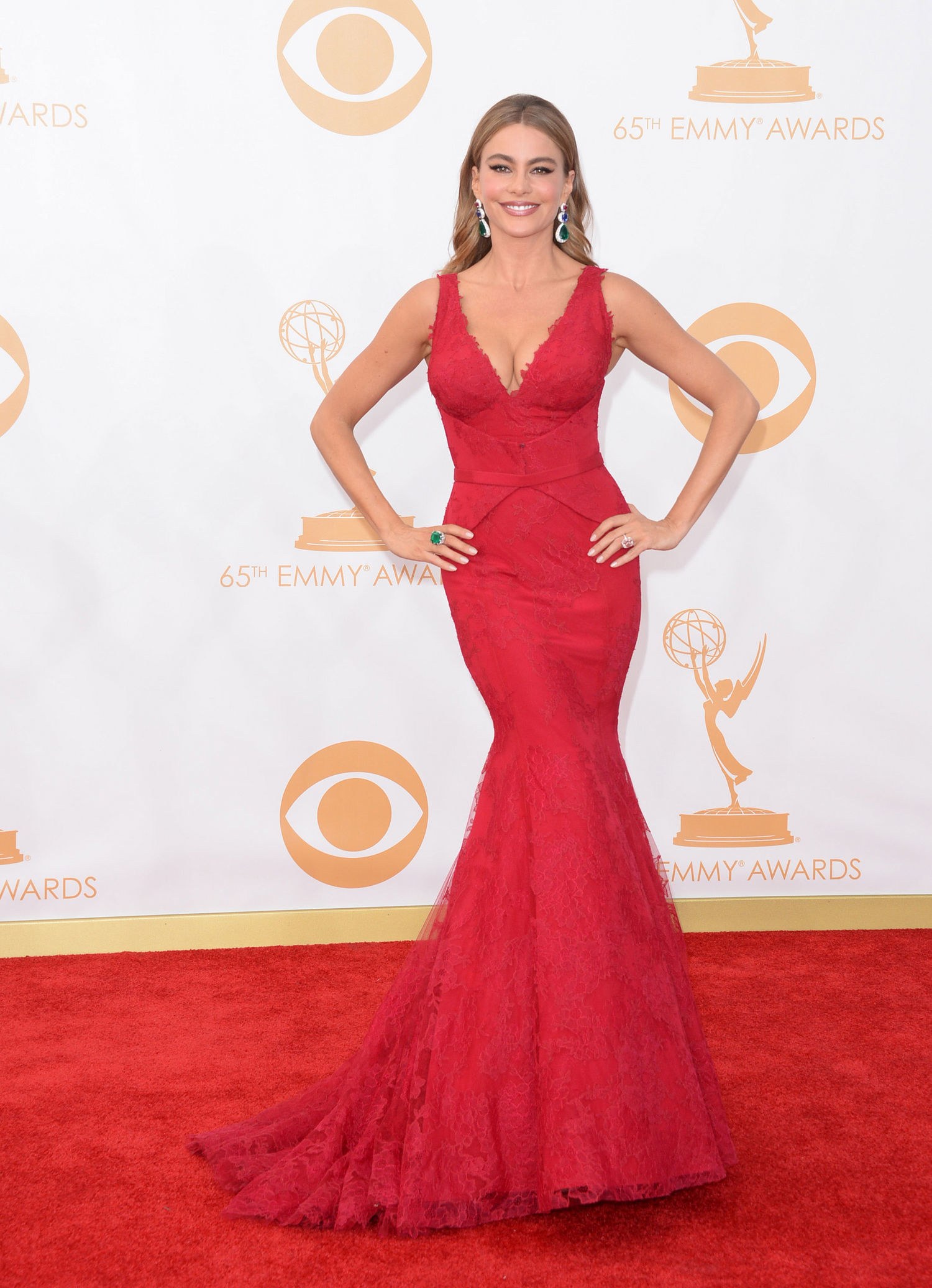 Taraji P. Henson
In 2016, Taraji’s Vera Wang Collection gown was a major Emmy style moment and she posed for the cameras in pure style and glam. 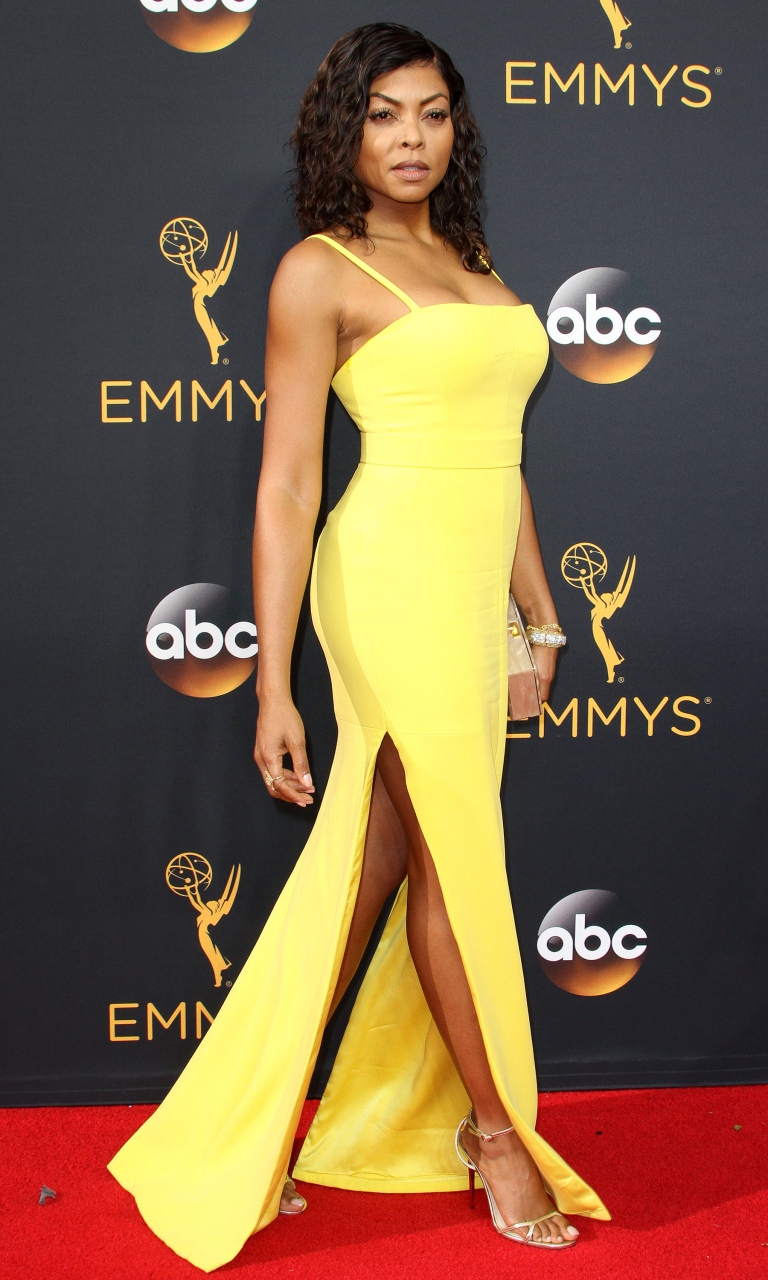 Nicole Kidman
What better way to accessorize a Calvin Klein dress than by winning an Emmy or two!

Nicole won the Emmys in 2017 and she also won the red carpet. 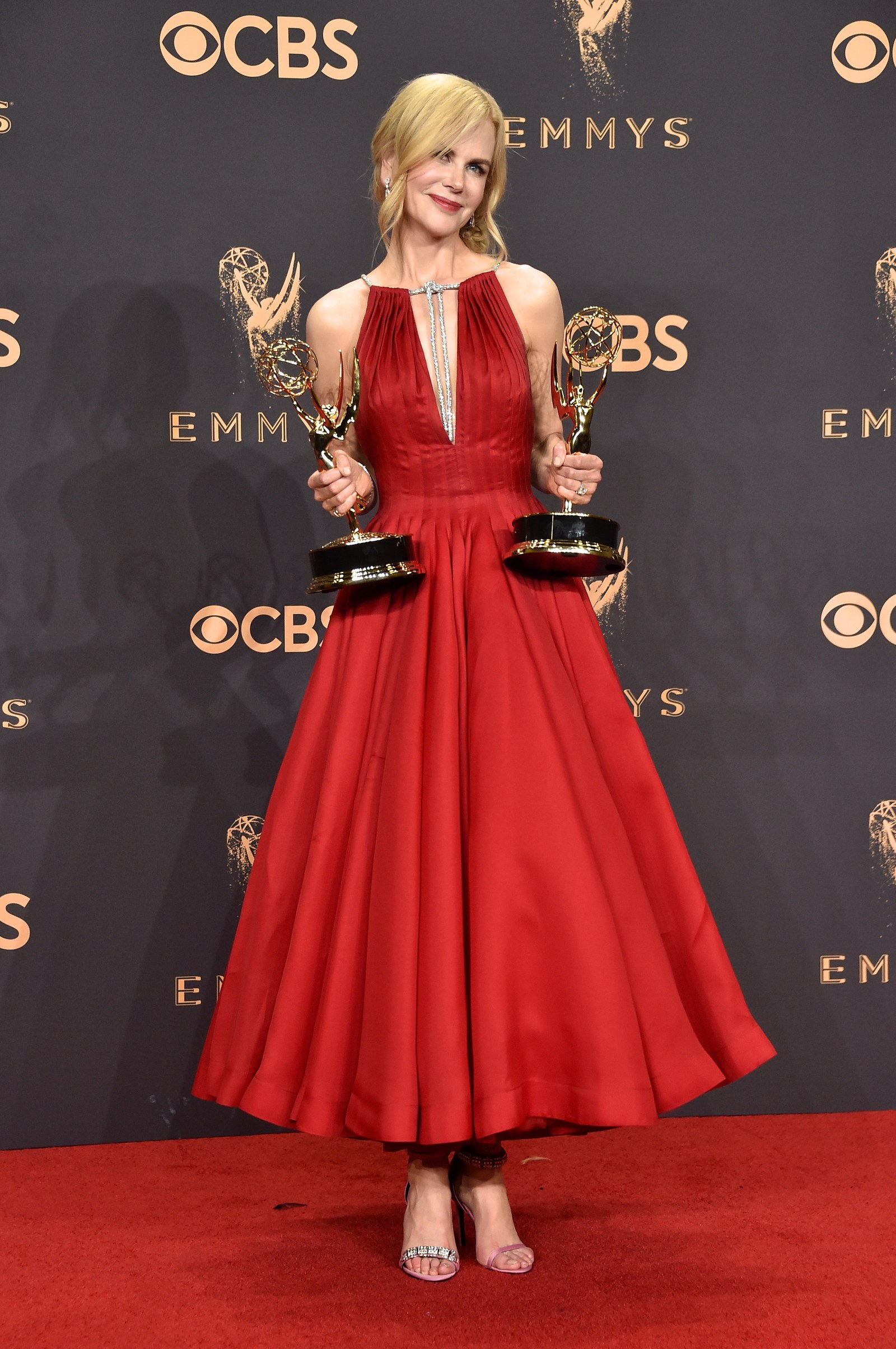 Priyanka Chopra Jonas
The actress opted for a dreamy custom-made Balmain gown for the 2017 show. She chose to add a pop of color to her lips to complete her red carpet look. 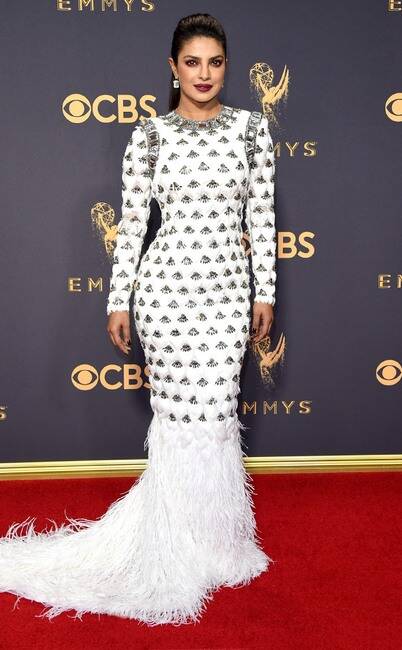 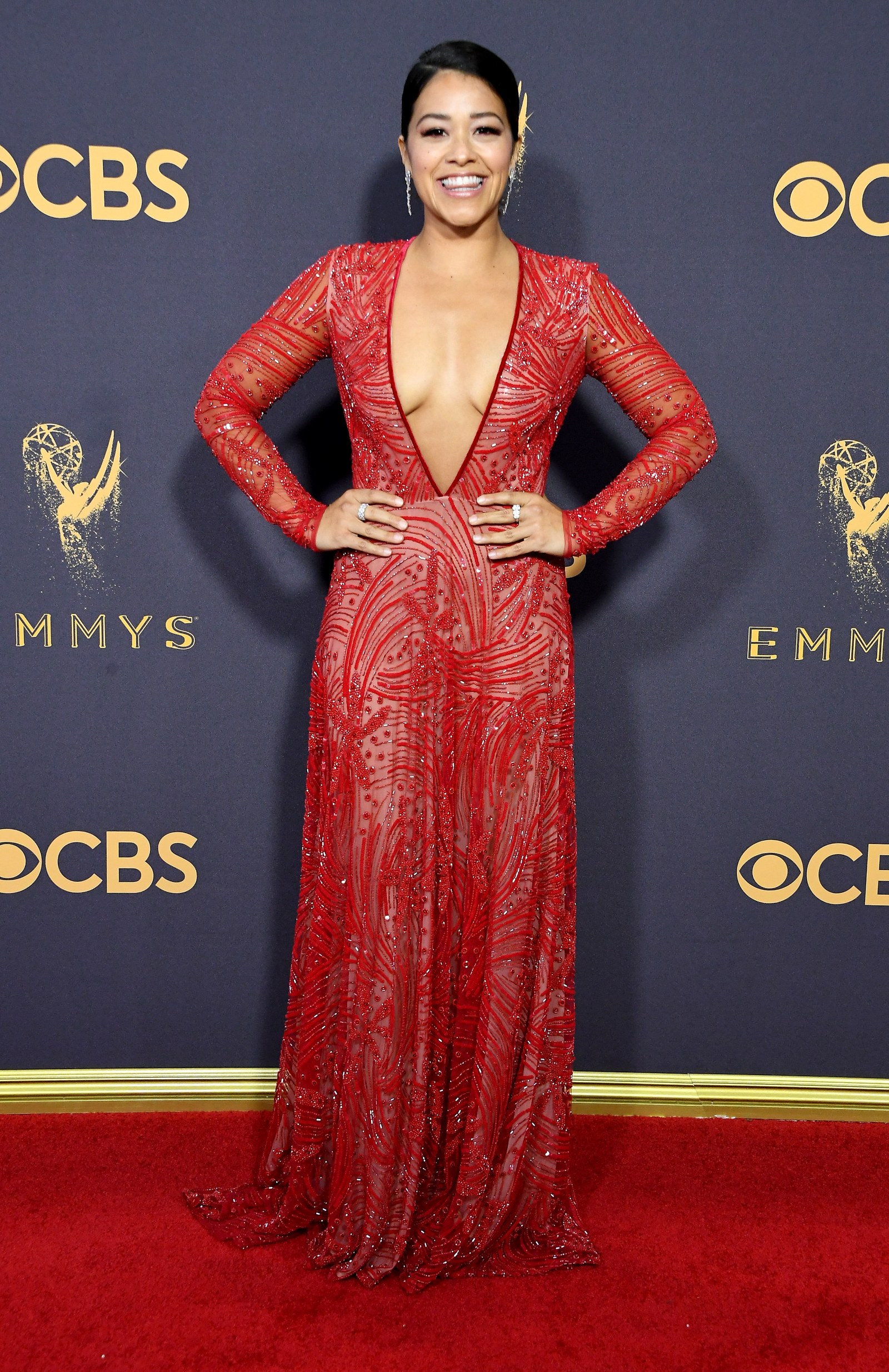 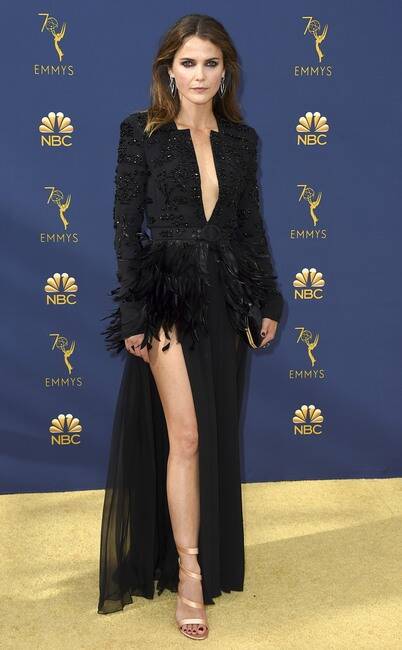 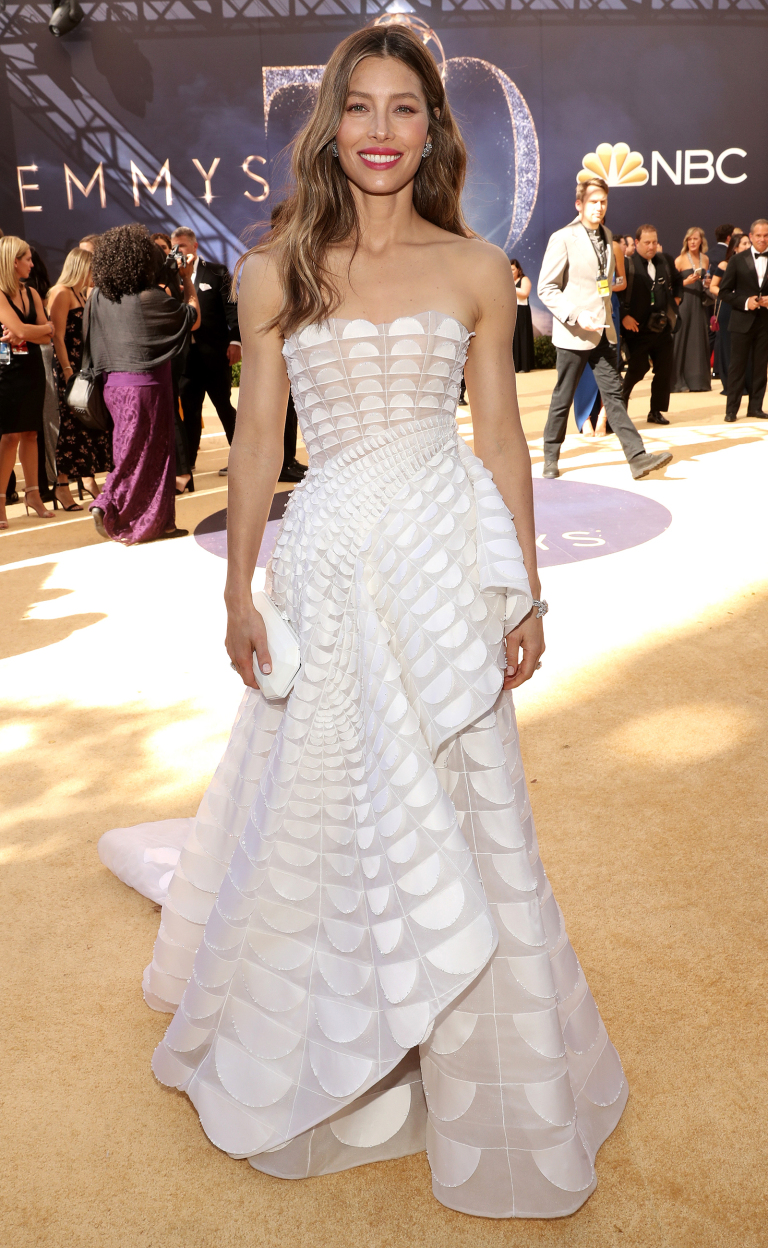 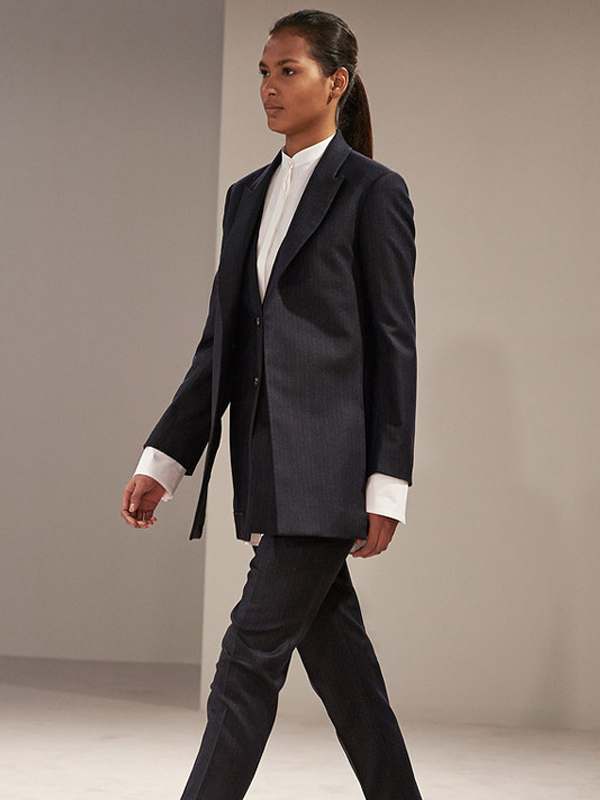 Would You Wear It? The Power Suit