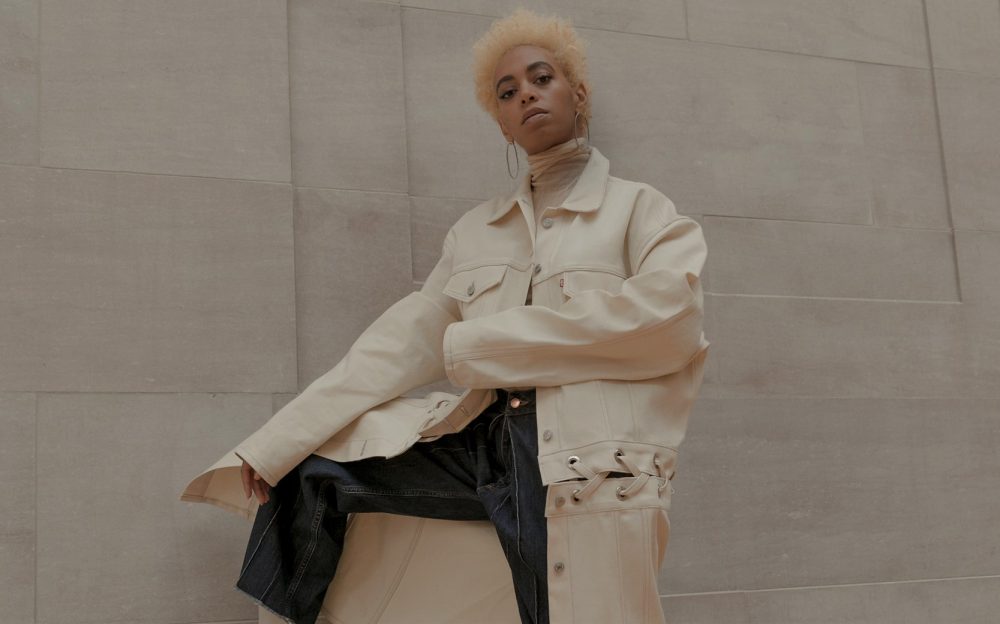 For Levi’s, it’s the year of the Trucker Jacket, which the denim powerhouse launched 50 years ago. To celebrate this iconic moment, Levi’s marked the occasion as only Levi’s could: by collaborating with 50 influencers, celebs, rappers and assorted fashionable people to design and customize their very own Trucker Jackets (also known as the classic jean jacket). The brand enlisted everyone from Snoop Dogg to celeb stylist Karla Welch to Off-White designer Virgil Abloh and style stars Irene Kim and Caroline Daur to collaborate on the project.

To refresh though, let’s throw it back to the ’60s, with the first incarnation of the Trucker Jacket, pulled from the Levi’s archives. This is what the jacket looked like in 1962, with its standard straight fit, deep indigo hue and contrast gold top-stitching. The jacket also came in lighter denim washes, but we’re partial to the dark blue. 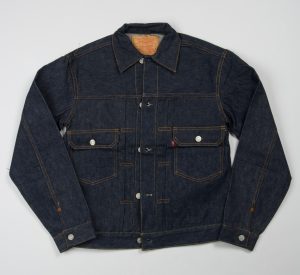 Now, the celeb collaborations of the jacket. We’ve cherry-picked just a sampling of some of our fave takes on the classic.

First up, fashion influencer Irene Kim, who went with a light, almost acid-wash denim, tricked out with rainbow-coloured embroidery on the collar and cuffs (plus those cool metallic purple buttons). 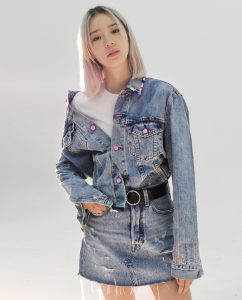 Chance the Rapper went with a classic Trucker style in deep indigo lined with shearling. Looks pretty simple from the front and in profile. 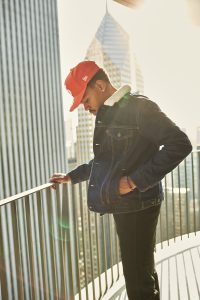 But there’s a party in the back, as Chance emblazoned a cartoon-style patch with the words “Social Works”. Love the retro feel. 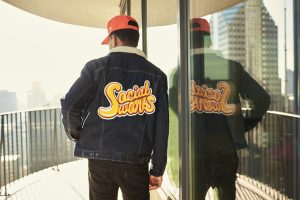 Our favourite (Canadian) celeb stylist Karla Welch went with an extra-long, trench coat-style of the Trucker Jacket in deep indigo blue. And if you’re not following her, please do so now, as she’s the stylist to Lorde, Justin Bieber, Ruth Negga, Sarah Paulson and many other of our fave stars. Plus, she’s also super-stylish (as you can see below), and uses her sizeable social media platform for good. 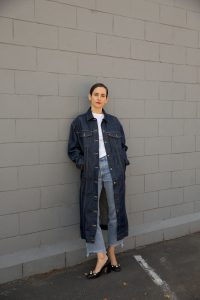 Virgil Abloh is one of the buzziest names in fashion right now as the designer and founder of Off-White. We want pretty much all of his pieces and this jacket is no exception, as he’s taken inspiration from the tulle skirts of ballerinas and coated the entire jacket with the floaty fabric (in black no less). Want. 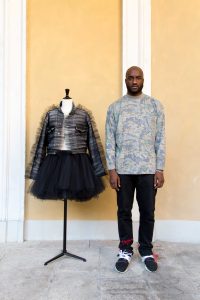 One of our favourite takes on the Trucker Jacket is the one below by Australian Vogue fashion director Christine Centenera, who literally turned the jacket inside out. With a shearling outer shell, the jacket is marked by hits of denim at the pockets and waist, as well as lined on the inside. We love the asymmetrical, oversized silhouette too. 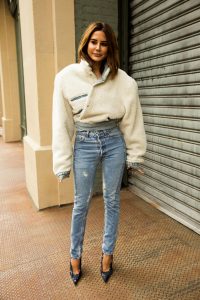 We couldn’t not include Snoop Dogg on the list, because he’s just so damn cool and so is his interpretation of the Trucker. 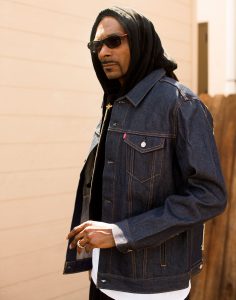 A classic trucker style from the front, he also went with a big message on the back, giving a shout-out to himself (of course) and to his favourite coast. 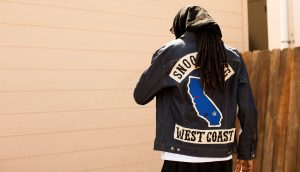 The ever-stylish, L.A.-based fashion influencer Caro Daur went with an oversized, boxy silhouette in a classic blue denim and added cool embroidered patches on the sleeves. We also love the high-fashion touch in the form of a major crystal brooch. 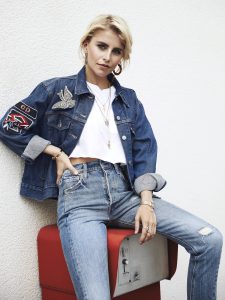 And because Taylor Kitsch (aka Tim Riggins) collab-ed with Levi’s, we couldn’t *not* put him on our list of faves. Here’s Kitsch in a classic army green Trucker style. Enjoy. 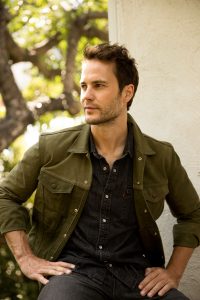 And we saved the best for last: Solange Knowles in this epic, ivory-coloured extra-long Trucker Jacket that’s been stitched into a coat with a detachable bottom panel. Could “Solange the designer” be far off? 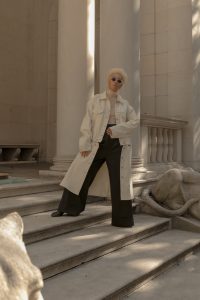 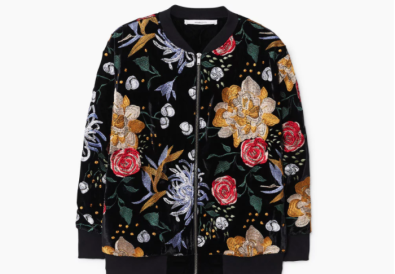 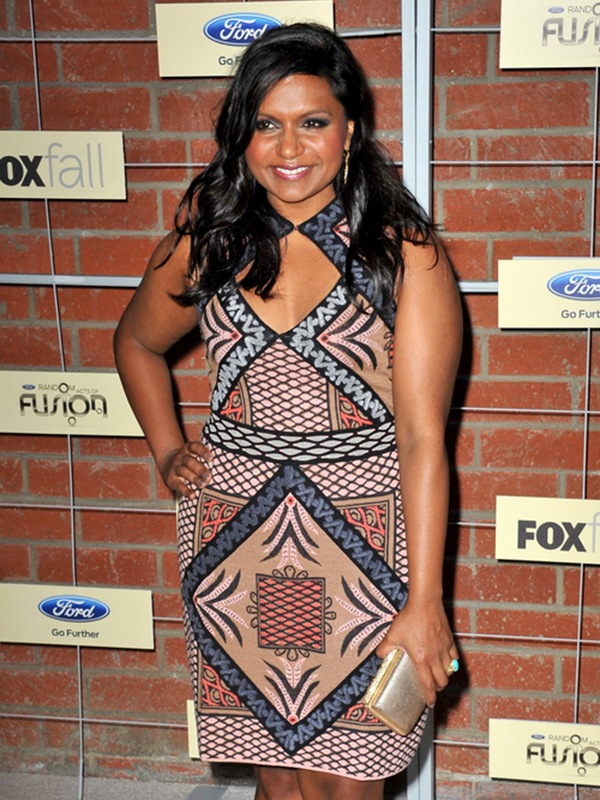