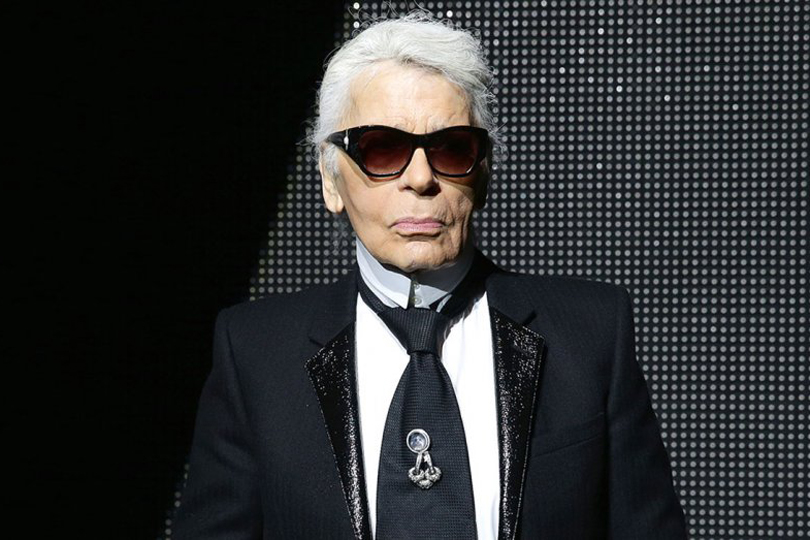 Karl Lagerfeld, one of the most prolific, admired and multitalented fashion figures of the modern age, has died in Paris. He was 85.

“With the passing of Karl Lagerfeld we have lost a creative genius who helped to make Paris the fashion capital of the world and Fendi one of the most innovative Italian houses,” Bernard Arnault, the head of luxury French designer LVMH, said in a statement Tuesday.

“Fashion and culture has lost a great inspiration.”

The German-born couturier was most closely associated with Chanel, where he had been couturier for the French fashion house since 1983. Lagerfeld was also the creative force behind the furs and rtw at Fendi for more than half a century, as well as his signature fashion house. Although the Lagerfeld brand encompassed everything from designer rtw to jeans and fragrance over the years — it rarely approached the heights of the other brands that the legendary designer touched, which included Chloé from the Sixties into the Nineties.

The house said Virginie Viard, director of Chanel’s fashion creation studio and Lagerfeld’s closest collaborator for more than 30 years, has been entrusted by Chanel chief executive officer Alain Wertheimer with the creative work for the collections, “so that the legacy of Gabrielle Chanel and Karl Lagerfeld can live on.”

“Thanks to his creative genius, generosity and exceptional intuition, Karl Lagerfeld was ahead of his time, which widely contributed to the house of Chanel’s success throughout the world. Today, not only have I lost a friend, but we have all lost an extraordinary creative mind to whom I gave carte blanche in the early Eighties to reinvent the brand,” Wertheimer said.

Lagerfeld was also an active and accomplished photographer, lensing fashion editorials for the biggest fashion magazines and the ad campaigns for the Chanel, Fendi and Lagerfeld brands. He also shot high profile campaigns for numerous outside clients, including Dom Perignon, Adidas, Coca-Cola and Pirelli.

“When people ask me what I do, ‘designer’ seems inadequate; I tell them I’m in the fashion business,” Lagerfeld said back in 1975. “But that is what happens with ready-to-wear. You become an enterprise.” 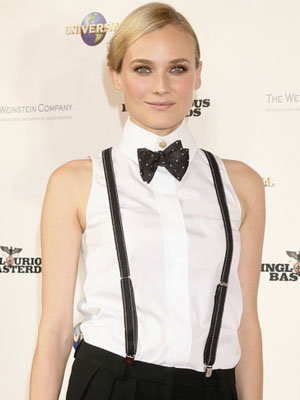 How to Rock a Bow Tie