The Fashion Trends You Might Be Surprised to See Again

In an era of pop star comebacks and having fun fun fun on the weekend, it seems like nothing’s sacred. However, as fanny packs become a wardrobe staple, and neon is branded the new big thing, it shouldn’t come as shocking that the oh no they didn’t! trends of decades past have re-introduced themselves into the mainstream “ and look (dare we say) good. Here are some of the season’s biggest looks we thought would never come back, and why they did.

Thanks to the likes of Paul Smith, spring 2011 runways saw some serious pantsuits in the spirit of the 1990s, replacing shoulder pads with streamlined, androgynous looks that are far less Working Girl and much more Lisa Looter circa Romy and Michelle. Should we be surprised? No. With Calvin Klein re-introducing the iconic slip dresses and Marc Jacobs channeling the best-worst parts of the disco era, to offer a minimalist alternative to an ultra-feminine aesthetic is necessary. Though the pajama trend remains slightly questionable “ how futuristic is too futuristic?

If anybody remembers 1997, they may also recall the brief resurgence of 1970s prints that took up the closet space of countless teenage girls as polysester dresses and plaid bell-bottoms became the uniform of cool. Is 14 years later too soon? Not as far as Marc Jacobs is concerned. And since everything old is new again, to adopt such a kitschy take on a borderline questionable theme reclaims the fashion of the 70s, and uses prints and cuts to make a statement. True, you can wear a print blouse with a pair of plaid high-waisted trousers, or you can channel 1976 to the fullest and embrace the controversial aesthetic pioneered by ABBA themselves.

Whether or not something should come back is one thing “ but what matters here is that stirrups did. The cousin of leggings, we can only assume it was a matter of time before the Saturday morning errand-run look of 1992 was back in the closets of fashion heavy-hitters, as stores like H&M and Urban Outfitters became the go-to for early 90s revival. So is this a look to be adopted? Provided you abide by the rules of leggings, absolutely. If stirrup pants consist of just a thin piece of cotton, you keep that derriere covered like you would with jeggings. But if not? The pajama look has returned “ and a belted jacket could work with them quite well.

We saw the Baroness wear one in The Sound of Music, and countless other film dames adopt them as well. So are head wraps (or turbans) the new head-nod (no pun intended) to the 1950s? Provided you respect the fine line, you should be all right. Wrapping a scarf around your head circa 1970-something is the perfect way to channel the disco era, while investing in a full-on head-wrap ala Prada or Armani is only appropriate when worn alongside blatantly vintage-inspired pieces or “high fashion” ones. Keep in mind that starlets of the mid-20th century adopted such looks while glamorously vacationing: they didn’t just throw on a turban with their short-shorts on their way to the mall. 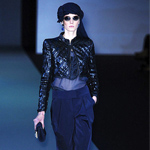 Related Content:
– Fashion Trends Men Hate (and some they love!)
– How to Make the Top Spring 2011 Trends Your Own
– Spring 2011: Skirt Trends 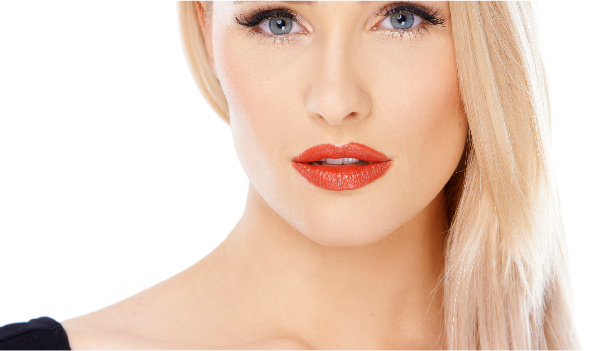 Swimwear that Doesn’t Bare All 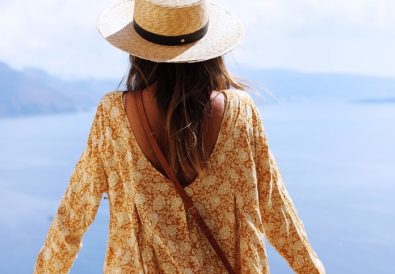 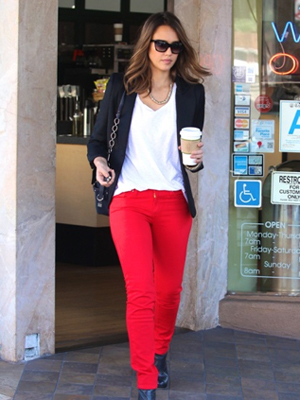