Get the Grunge Beauty Look

In light of spring’s emerging fashion craze, the laid-back punk look is making a comeback, and was spotted on the runway anywhere from spiked hair to studded combat boots. In order to fully pull off this cutting-edge look however, your makeup should also follow suit. Here’s how to appear edgy chic, to match your inner edge:

Before you even begin coating your eyes in liner, make sure you’re using a thick, black pencil colour. Pst – if you aren’t usually a liner type of gal, try MAC Greasepaint Stick in Slick Black. Begin by lining your eyes (including the waterline above your bottom lashes) with the black pencil. Then, take a cotton swab and dunk it in makeup remover. We know, this may sound counterproductive but we promise it holds purpose! Take the swab and smudge the eyeliner outwards to create a dark, smokey effect.

Use the liner to outline the upper lids, and blend it in with a small shadow brush or Q-tip. In order to look grunge chic, you don’t want to appear red-carpet worthy (or at least hide the fact you tried!) By blending the makeup, you exude a messy, nonchalant persona. In other words, it won’t seem like you spent the majority of the afternoon cooped in the washroom, perfecting the width of your liner. Besides, men are drawn to girls who flaunt their edgy side. The grunge look is in style for a reason, after all.

Now, it’s time for the shadow. The key is to go for a more rustic appearance, to draw attention to the liner by adding a dash of spunk. Keeping this in mind, avoid bold colours (the black makes enough of a statement on its own) and brighten the eye with a shimmering golden tint. Not only will this add spark to your look, but will enhance the shaping of your features. Pst – if you couple your shadow with mascara, tone down the sparkle to even out your look. Then brush the golden shimmer across the lid, starting at the lash line until it meets the crease of your eye.

Top your look off by adding a dark shadow to your lower lashes, using an angle brush. The reason? It builds on the smokey effect, and isn’t as harsh as a liner. This is especially important when your lids are bold enough on their own. There is a fine line between high-fashion grunge and raccoon eyed, so it’s best not to take the risk.

Use a highlight shade (a light shimmer tone) and apply in underneath the brows, and on the inside corner of the eyes. This will add the final dash of glam and bring your features into focus, while seeming all the more casual. As a final tip, apply the mascara during this stage. This way the remnants of sparkle won’t glisten all over your lashes too.

So slip on your pocket-studded jeans, frayed top and rebellious accessories because girl, you’re ready to hit the runway. 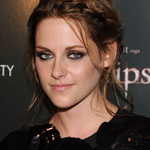 Related Content:
– A Look Ahead to the Biggest Fashion & Beauty Trends for Spring 2011
– Return of 90s Fashion
– Which Makeup Look is Right for You? 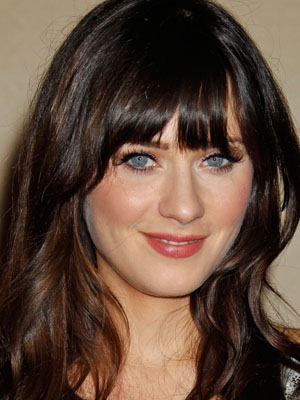 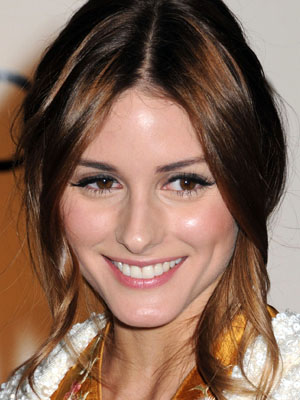 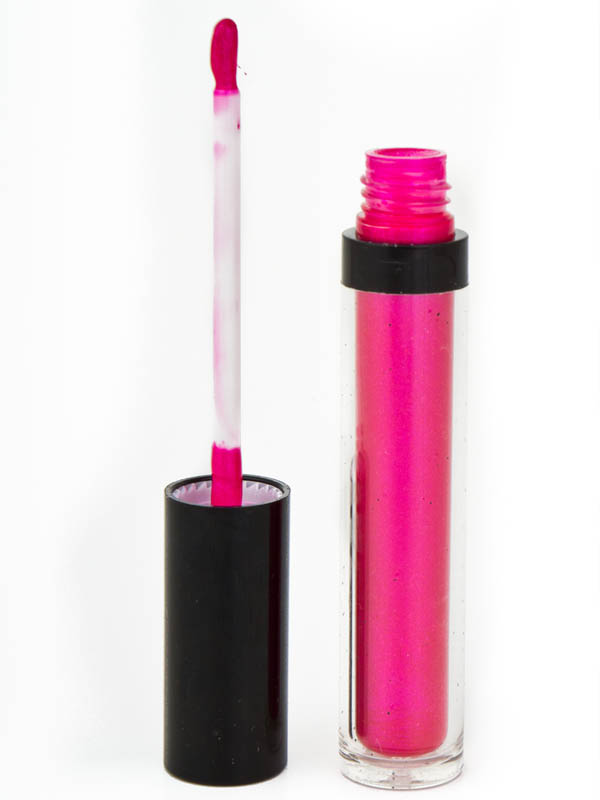