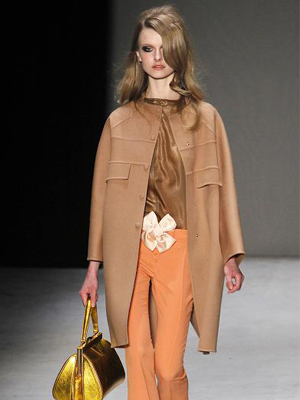 At least part, if not all, of fall’s magic lies in fashion. And while every year promises a new combination of sweaters, scarves, boots and layers, this year, we see a new take on old classics. But as per usual, there’s a right and a wrong way to autumn aesthetics, so before you take to the store, here are the dos and don’ts of fall 2011 trends.

DON’T: Shy away from leather skirts

With leather shorts a commodity for summer, no one should be surprised that leather minis stake their claim on fall 2011 “ especially when paired with tights, boots and a crisp button-up blouse. However, like you did with last season’s short shorts, you’ve got to balance the potentially controversial look: if you’re showing a lot of leg, stick to a shirt with a little more substance, and if your skirt hits at mid-calf, consider the season’s more plunging necklines. 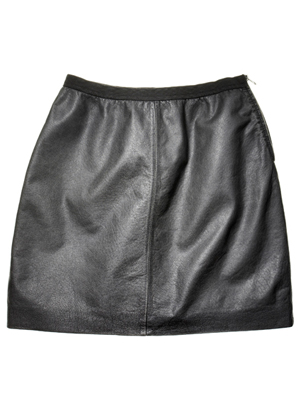 DO: Recycle seasons past

Since 2007, we’ve sung the praises of Mad Men-inspired looks, and while futuristic designs have declared their presence, the classic cuts of traditional styles have consistently seemed synonymous with fall. Thus, while chains like Banana Republic have revealed new lines based on mid-60s aesthetics, you’ve also likely got a lot of your own. Naturally, it’s important to treat yourself (Burberry’s line of coats bring a touch of Carnaby Street to the Americana-themed season), but if you’re gearing up for autumn shopping, perhaps invest in newer looks that were debuted just a few months back. 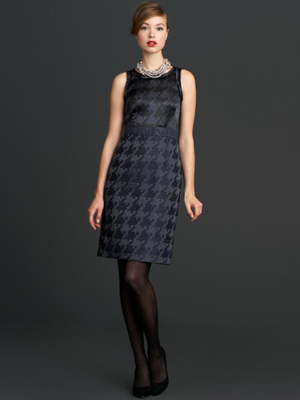 Bell-bottoms, wide-legged jeans and even “ gasp “ flares are the pants of the season, but like they’ve been since the 70s premiere, their tendency is to go in and out of style. Not since the mid-2000s have we seen so much fabric attached to pants, so while you may be tempted to pick up an abundance of bell-bottoms, make sure they’ll work well with your wardrobe when the trend eases its grip. Though if you’re sold on a retro influence, you may want to consider a pair of wide-legged trousers that fall nicely between trendy and staple. 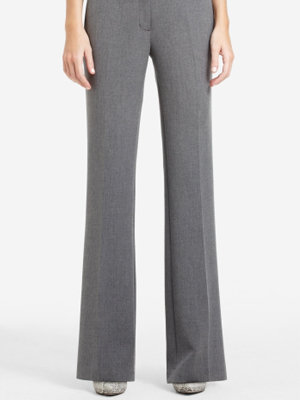 Varsity jackets, Pan-Am influence and the disco era are just a handful of decades that make up the fall fashion landscape, so while you may think that you’ll be forced to choose one and channel it, the beauty of fall 2011 is its lack of set structure. One day a dancing queen and the next Peggy Olsen, mixing the likes of cigarette pants with a bowtie and a varsity coat is just an example of this autumn’s free-wheeling attitude. 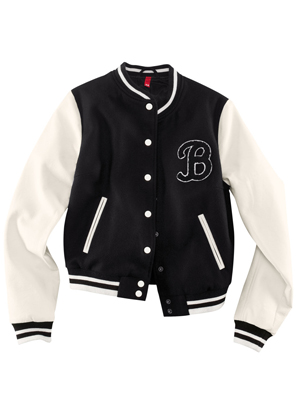 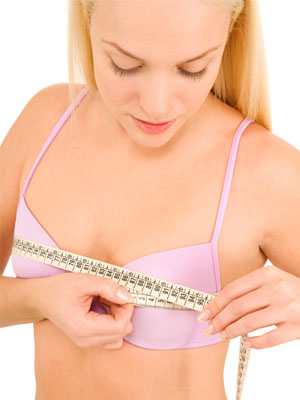 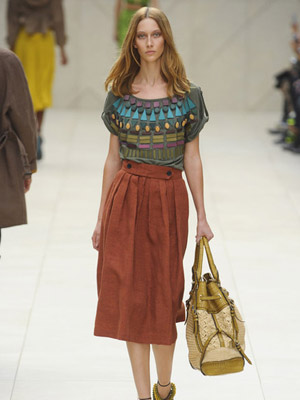 Summer Trends: How To Wear The Midi-Skirt 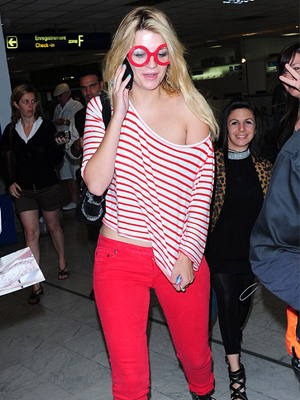 Pajama Jeans and Other Denim Don’ts