The DNR (do not resuscitate) Trends from Last Spring 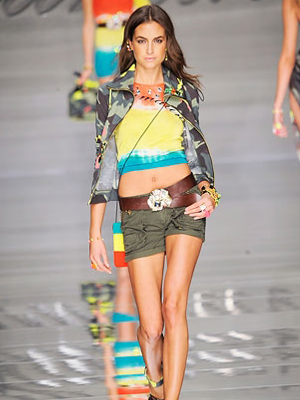 Many of us get optimistic come the first days spring: we assume that with warmer temperatures and the promise of a snow-free tomorrow, we can uncover our 2010 wardrobes and wear them with pride, assuming that the hottest trends of the previous season will translate into a 2011 setting. Sadly, we are mistaken. So instead of allowing you to fall victim to the situation many of us have already endured, here’s our list of last season’s looks to keep in the past.

True, there’s always room to reflect on the decades of yore, but with such a heavy 1970s influence this season, it’s best to reserve the straight-up 60s look for autumn, winter (thanks to Burberry we predict a heralded return) and costume parties. True, tie-dye’s neon colour scheme may allude to a successful 2010-2011 crossover, but the key to this spring is the blocking schemes, bold shades and clean lines. Therefore, for all thing boho, consult Ralph Lauren’s minimalist nod to the wild west and prepare for a deluge of white.

Finally, sensibility has spoken “ at least in terms of abandoning bare legs and the tomboy feel that summed up a handful of last year’s most wearable collections. True, paired with tights or oxfords, well-tailored short-shorts can be passable “ provided they’re worn alongside layers and an oversize blazer “ but the tucked-in athletic look (of a 1980s softball team) circa last spring can now be replaced with the 1970s aesthetic pioneered by the likes of Marc Jacobs. True, booty shorts were once a disco-era staple, but this year, think Rhoda over Three’s Company.

For one glorious spring season, we’ve been given reprieve from the Laguna Beach look and rewarded with the glory of worn denim sans gaping holes. Stella McCartney and Celine showcased denim worn in pant, dress and one-piece form, bringing back the clean-cut look of “ surprise! “ the 60s and 70s, while Derek Lam’s denim pieces paralleled their retro simplicity, but with bleached effects and boasting a little more wear. However, especially note the lack of thigh-high tears. (Finally, we can escape our ill-advised teenage years.)

Now, before we go any further, let’s make one thing clear: Chanel and Alexander McQueen’s spring fashions are exempt from our no-can-do rules “ especially since they boast the effect in formal wear, thus defining extravagance. However, while feathers have had their place on 2010 winter coats, and have claimed a spot on the fall/winter 2011 roster, this season, it’s less about feathers and more about nauticals, neons and clean retro throwbacks, leaving no place for feathery embellishments unless they’re on wedding dresses. Related Content:
– When Bad Fashion Happens to Good People
– The Worst Trends of the 2000s
– The Fashion Trends You Might Be Surprised to See Again 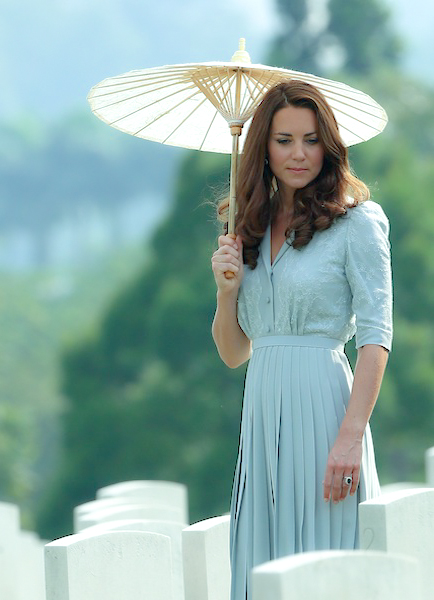 The Best Items to Buy in January