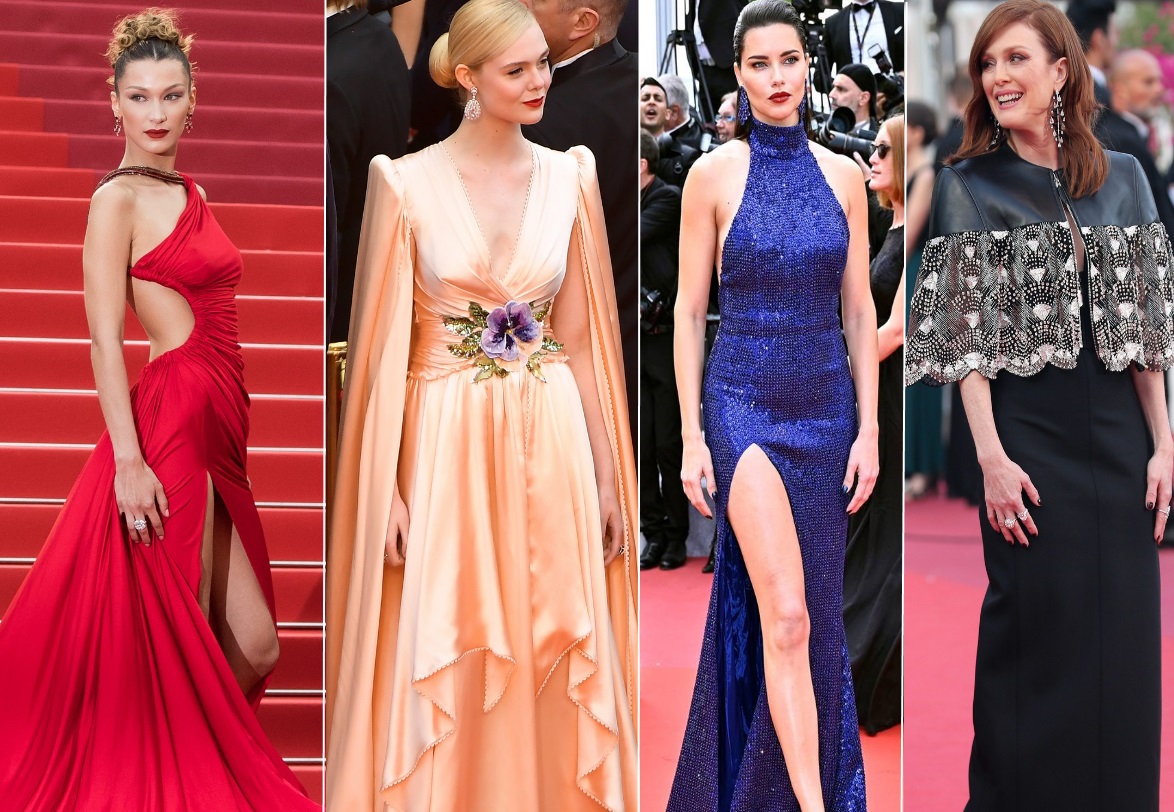 The Cannes Film Festival 2019 not only showcased the most buzzworthy movies to come this year, but also saw some hot ensemble numbers that added glitz and glam to the red carpet. The stunning, star-studded red carpet premieres in the South of France doubled as a runway debut with jaw-dropping couture that we can(nes) get enough.

Elle Fanning
Elle Fanning has been serving some serious looks at the two-week festival this year. She is, after all, the youngest Cannes juror to hold the coveted title. She looked gorgeous in a floral Valentino gown that was chic, simple and refined. A flirty floral number that we loved. She later wore a gorgeous Gucci gown that was dripping with elegance and panache. The cape completed the majestic look. 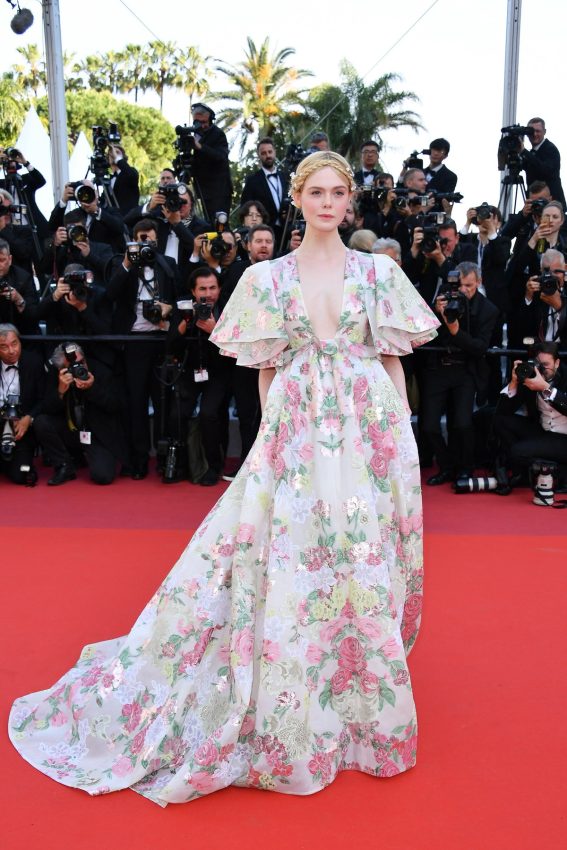 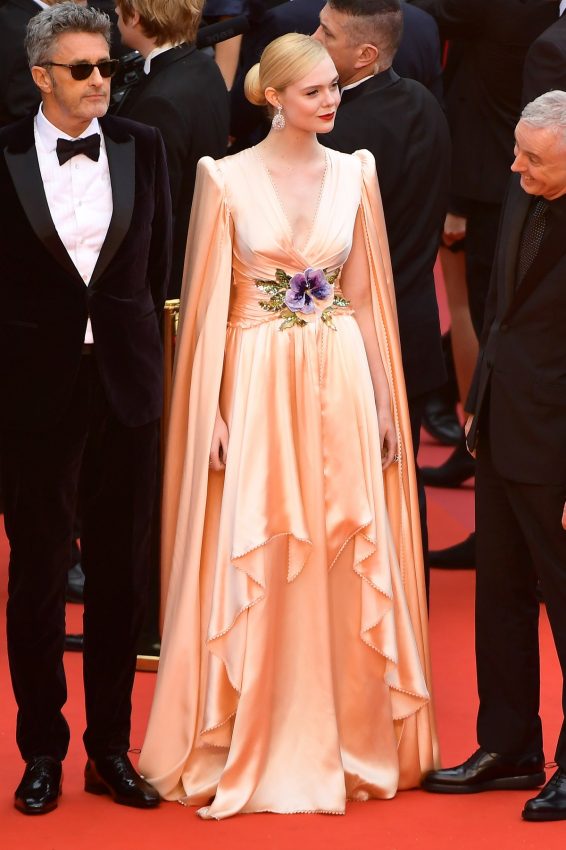 At the premiere of Once Upon a Time… in Hollywood, the actress put everyone else to shame with her old Hollywood glam. She wore a Dior couture ensemble complete with a macramé hat. For the closing film festival which premiered The Specials, Elle opted for another ensemble that was dazzling in an ethereal, crystal-adorned gown. The gown was decorated with featured layers of flowing tulle and a stunning cape  which was held together at the neck with a crystal choker. Clearly, she ruled the Cannes red carpet. 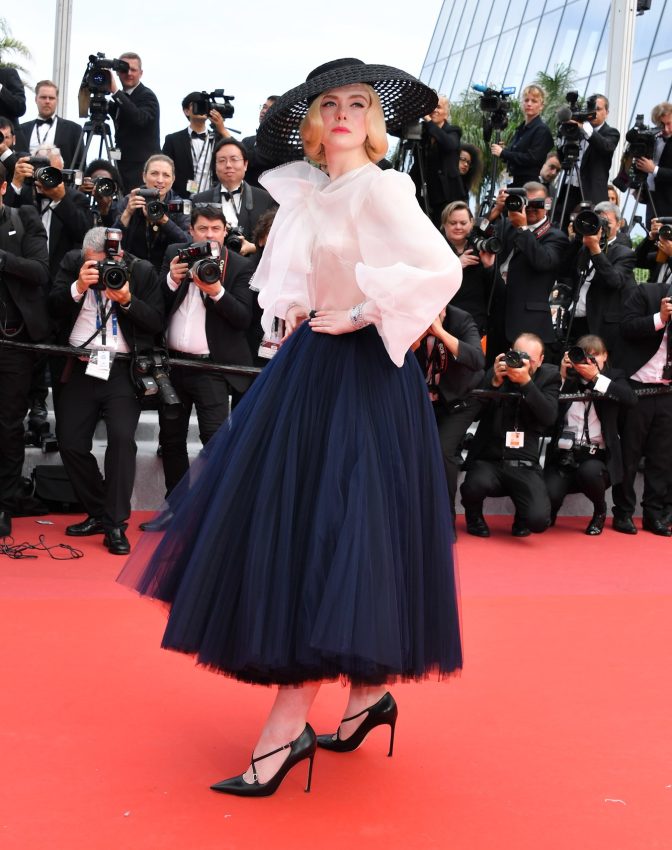 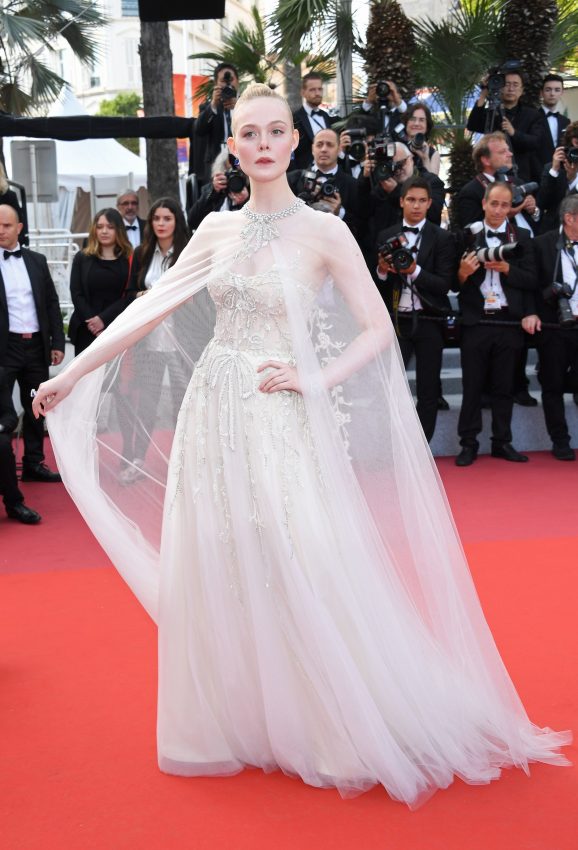 Bella Hadid
Bella Hadid turned the red carpet into her own runway as she wore two stunning dresses. The first was a white tulle Dior gown. It was modest and feminine. The other number she wore was a red asymmetrical, silk Roberto Cavalli dress, featuring ruby crystal embroidery on the straps of the dress, a cut-out on the side, an open back and a thigh-high slit. She brought sexy back as she channeled Sharon Stone in this daring dress. 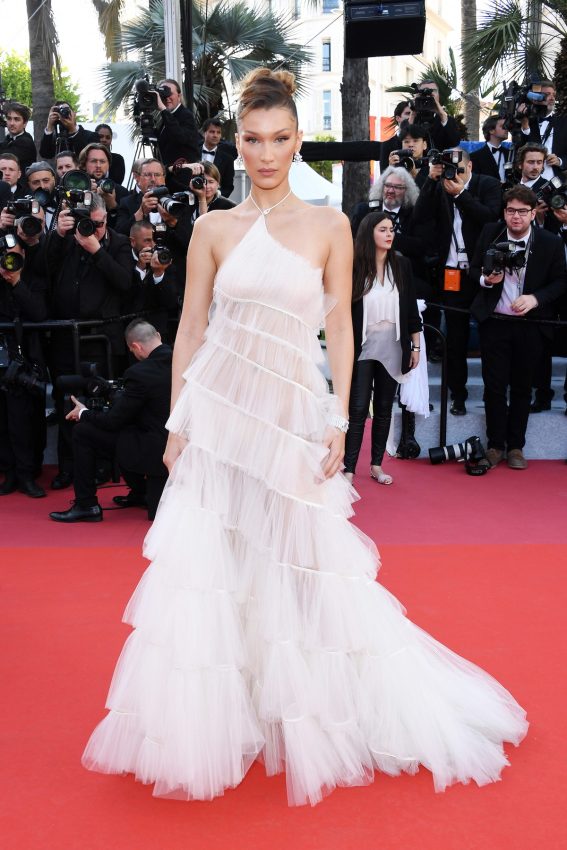 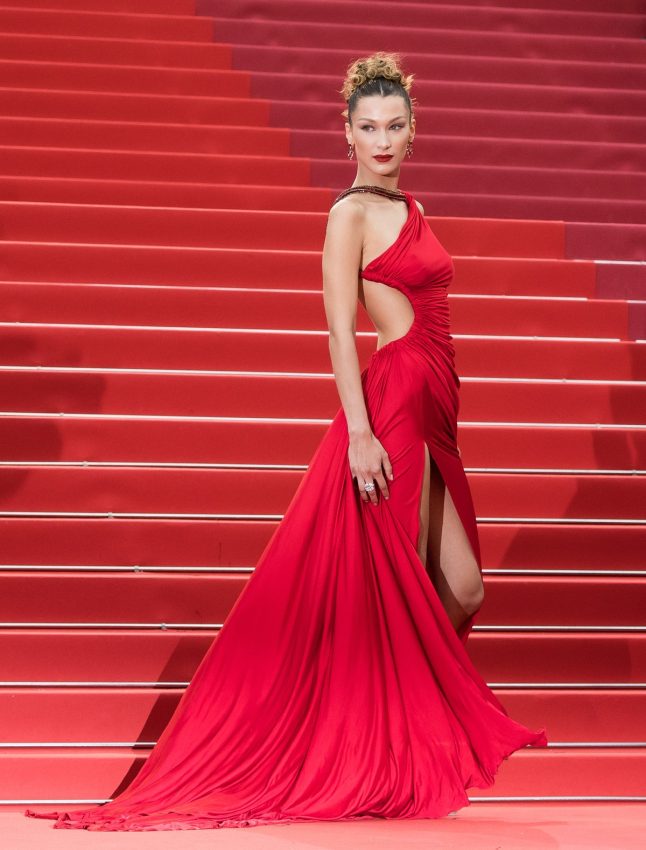 Julianne Moore
Julianne always manages to surprise at the red carpet. She wore a black bustier dress topped with an edgy leather cape by Louis Vuitton, which added drama and a modern twist to her look. She also wore a green Dior number that looked quite ethereal. 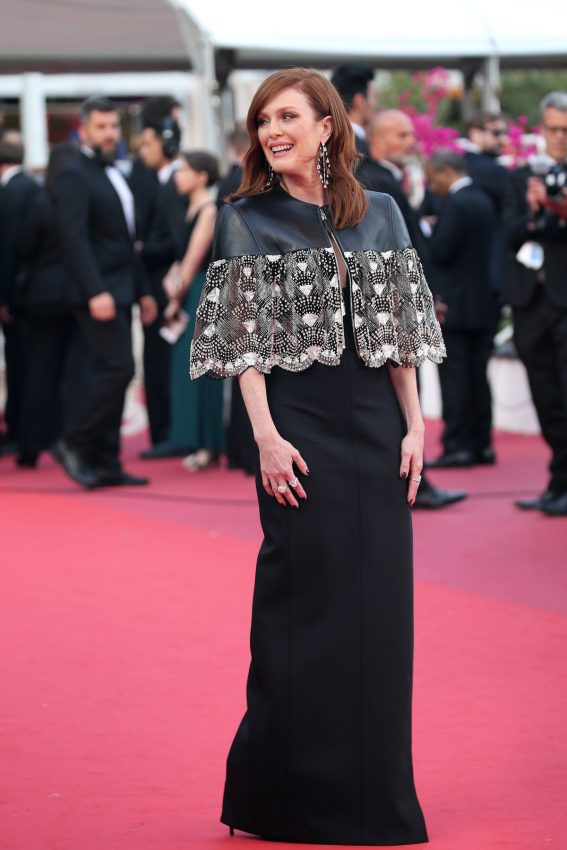 Aja Naomi King
Aja looked beautiful in a stunning coral Zac Posen ball gown. She truly looked like the belle of the ball. 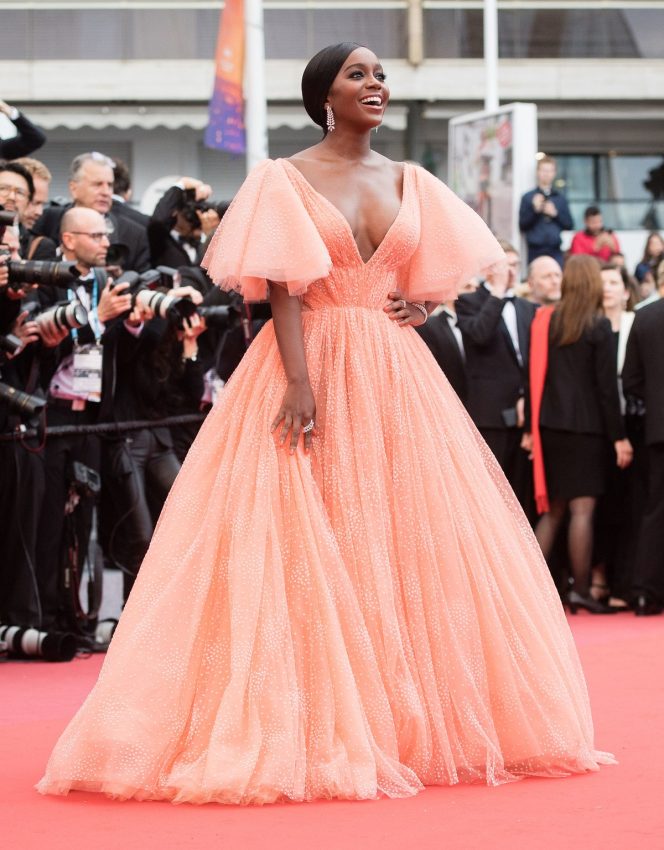 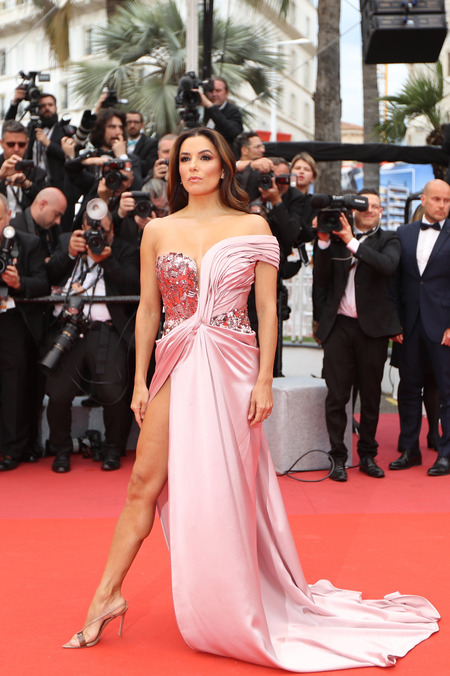 Dakota Fanning
Dakota looked like a modern princess in a white Armani Prive gown. It was a flattering fit and a simple and classic piece. 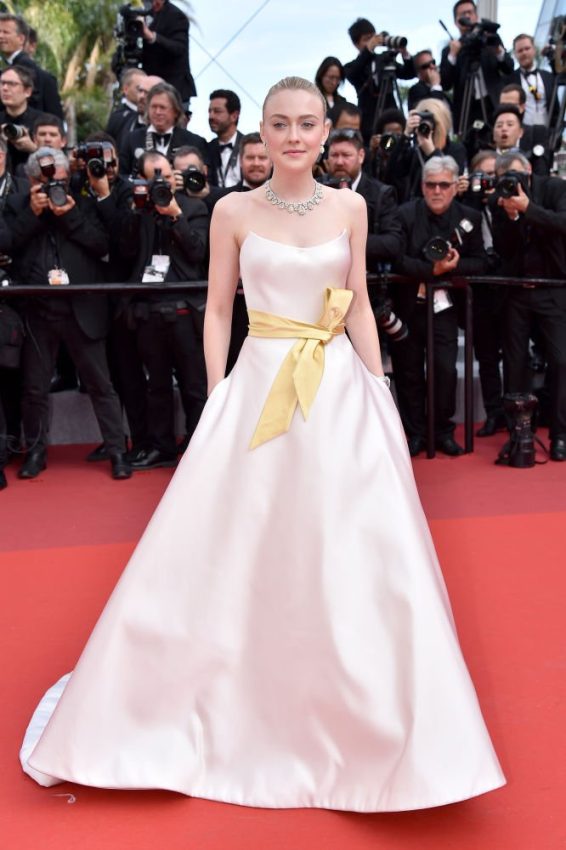 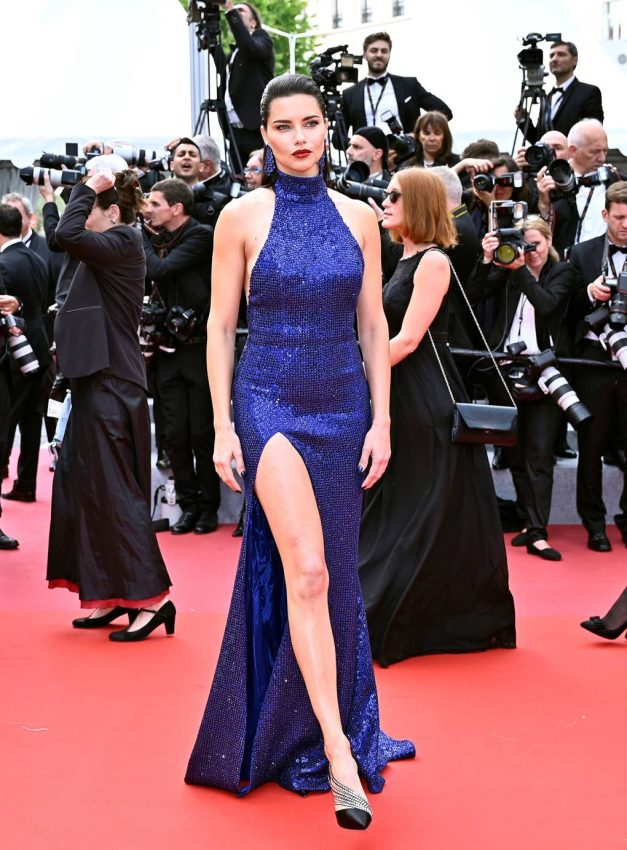 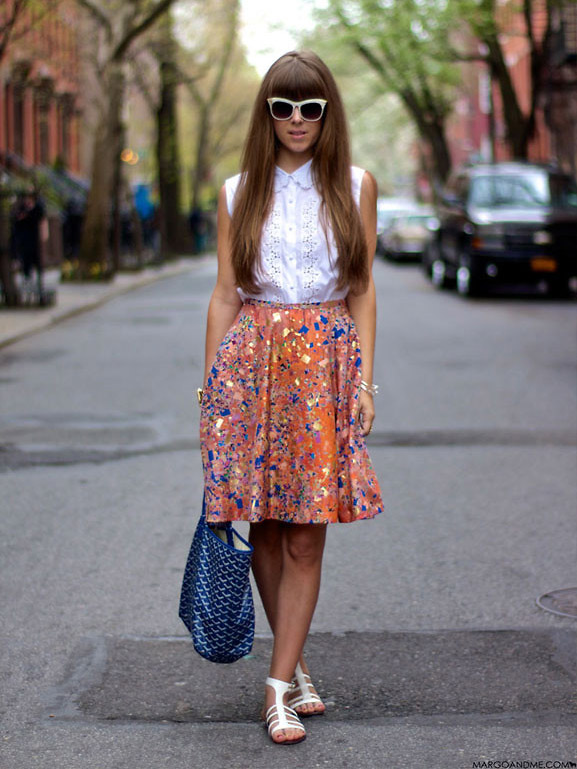 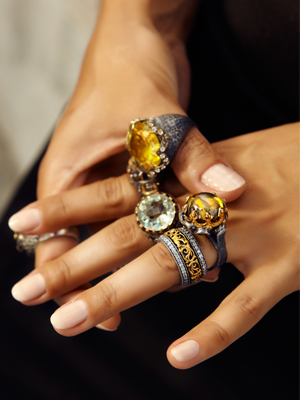 Wearing Rings for Fun and Fashion