by Julie Rubinger
Style
No comments 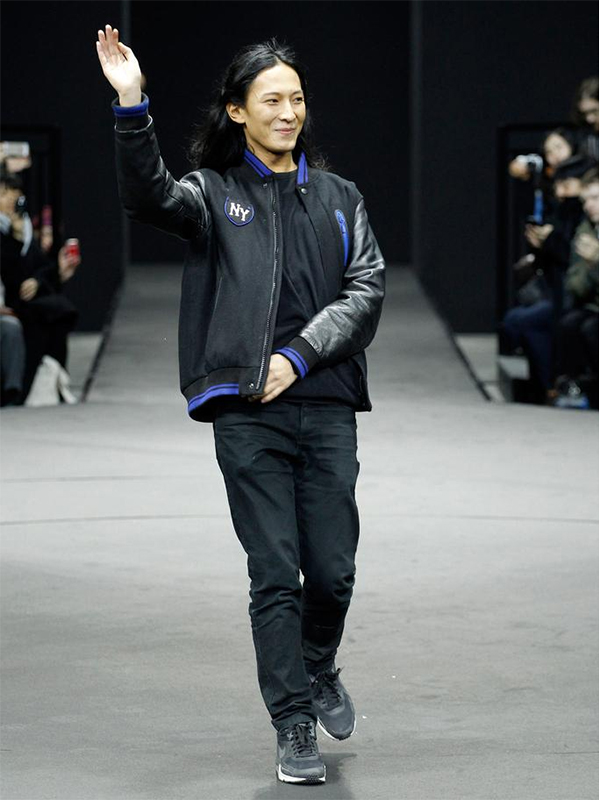 Fashion Week is like a religious holiday for the fashion industry—minus the R&R. For a week, fashion designers and houses display their upcoming collections for the world to witness. By world we mean buyers, media or celebrities and then it quickly—thanks to the glorious Internet—trickles down to us.

Originally fashion presentations only occurred in France, but as the social and political landscapes evolved other cities started to make their mark, with New York holding the first official fashion week in 1943. Today, there are fashion weeks all over the globe including Miami, Istanbul, Toronto and many more. The most meaningful fashion weeks to the sartorial landscape comprise of: Paris (no surprise), Milan (Italian designers know what they’re doing), London (a personal favourite) and New York (the American dream continues to thrive).

At first fashion weeks would only happen twice a year: fall and spring, some designers with two collections for each season: ready-to-wear and couture. With the changing demands of customers and the industry wanting to grow, pre-collections (pre-fall and resort) have become a must, making fashion shows an almost regular experience.

This year, we’re particularly excited about New York Spring 2015 Fashion Week starting on September 4, 2014. We’re eager to see the collections because, as mentioned, New York plays a prominent role to the form of fashion, it showcases some our most coveted designers and the most notable celebrities are bound to attend.

Our five most anticipated shows include :

One of the most extraordinary designers of the 21st century, Wang never fails to impress. Now as the creative director for Balenciaga, it only makes watching his eponymous label shows more fun. We’re sure we can expect architectural intrigue and masculine influences, but how will they manifest? We’ll have to wait and see. 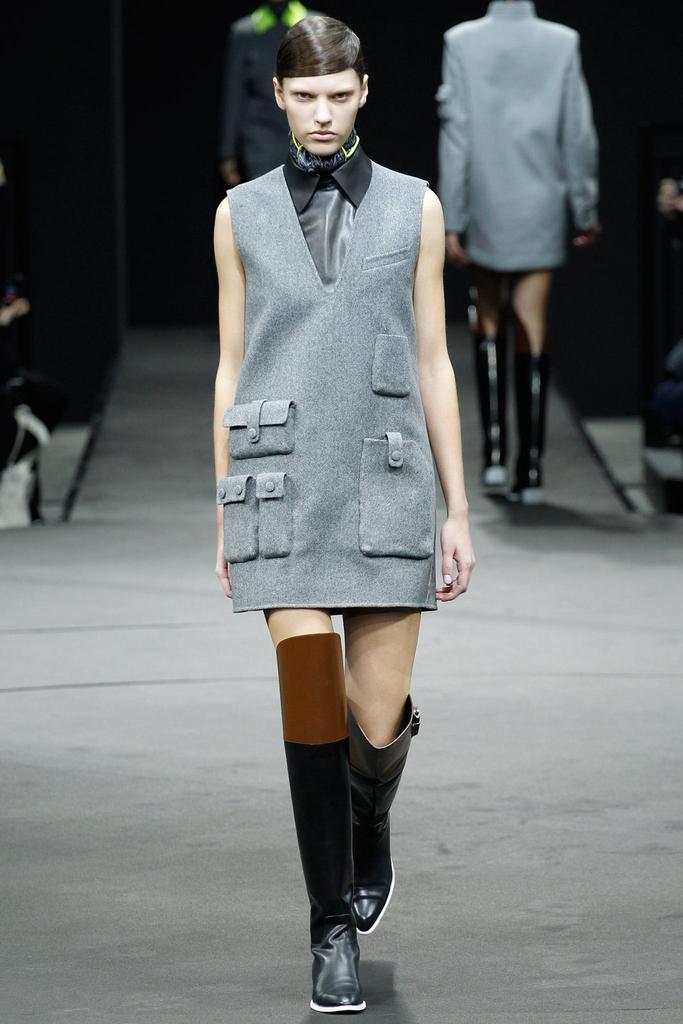 While Michael Kors’ diffusion line merchandise can sometimes err on the not-so-chic side, his ready-to-wear runway collections are some of the best. He understands simplicity but always manages to add an element of glamour. He thinks about where a woman will wear his clothes making them extremely accessible staples that one can keep in their closet for years to come. A fan of exotic prints and classic colour palettes, we can’t wait to see what struts down the catwalk.

The father of must-have accessories, Marc Jacobs is a brilliant man. Unlike Kors, simple is not necessarily a word we use to describe him. Think more creative, playful and even theatrical at times. We hope he continues to bring his love of playing with different eras and subcultures this season. Plus, don’t forget to take note of the always-impeccable styling.

With designer Jason Wu now creative director of Hugo Boss' Boss, we’re more than curious to see his warm-weather collection. Not only do we want to see how his masterful eye will be demonstrated, but we’re also interested in how he’ll manage the structured, professional needs of Boss for summer—because there’s nothing harder than dressing professionally in the heat.

It’s not a New York fashion show without seeing Ralph Lauren. Whether the intention of the ensemble is for a gala or a garden party, Lauren produces pieces that are elegant and classic. Winning CFDA (Council of Fashion Designers of America) awards numerous times, we know his collection will be something to chat about.

Spring Capes: The Ones We Will Wear 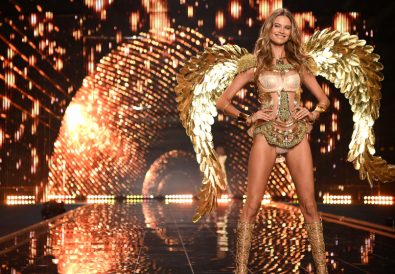 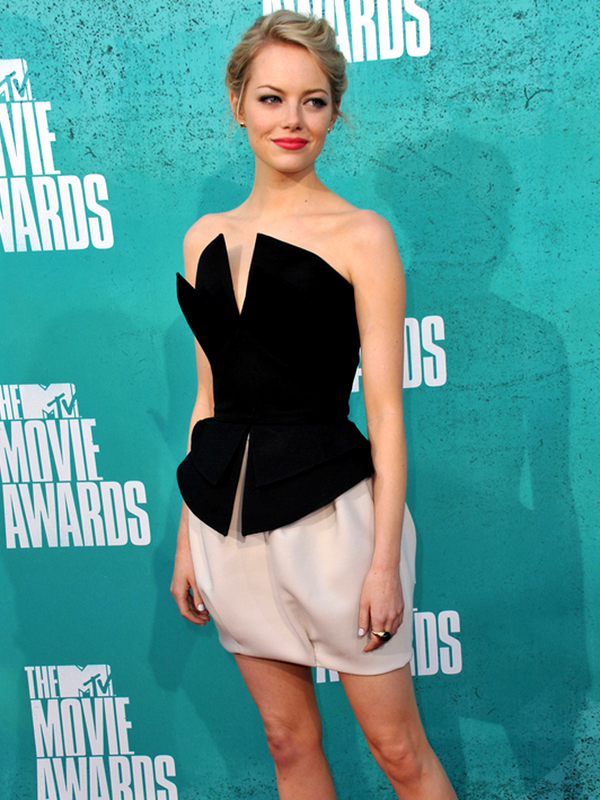