5 Lessons on Love I Learnt from Don Jon

Sex is Almost Always Better When You Wait

As Jon’s sister points out (a little too late), Barbara obviously has an agenda: she wants to get married. From the moment Barbara meets Jon, she plays the game. She kisses him, but not too much. She is the ultimate tease, giving him a list of things he has to do before they can have sex, including meeting one another’s friend groups and families and going back to school. Jon complies, and is ultimately rewarded. After so much effort and anticipation, he brags to his buddies about how amazing sex with one person can be, especially when you wait for the right moment. And he seems to really believe it.

…Except When it Isn’t

Never Ditch Your Friends for a Girl/Guy

Jon becomes so obsessed with Barbara that he basically cuts his two best friends out of his life. But, when things fall apart, he has no one to turn to. Jon learns the hard way he always needs to make his friends a priority, even if he is in a relationship (they’re usually the ones who are there for the long haul).

Tell Your Family the Truth About Your Relationship

Jon’s family is Italian, and his mother fits the stereotype. She is as obsessed with finding Jon a good girl to marry as he is with porn. When Jon brings Barbara home to meet his parents, his mother is in heaven and is willing to overlook any flaw she may have. But, as the relationship begins to unravel, Jon lies and tells his family everything is still perfect. This ends up putting a strain on his relationship with his parents, as they don’t understand why he won’t work harder to keep them together. If Jon had been honest about Barbara’s shortcomings and their obvious incompatibility, his family could have offered much-needed advice.

You Don’t Always Have to Plan the Future

When Jon is dating Barbara, there is constant pressure to plan their future. He goes back to school to earn his degree to get a better job to support their future family. They fight about stupid decisions they will have to make if they ever live together (even though none of it matters now). But, with Esther, they don’t discuss the future – they simply enjoy the present. And sometimes, that’s just more fun. 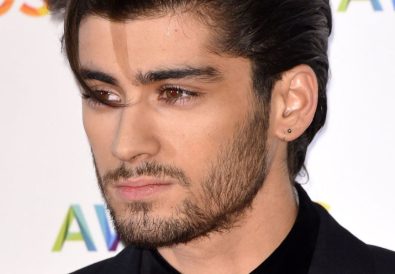 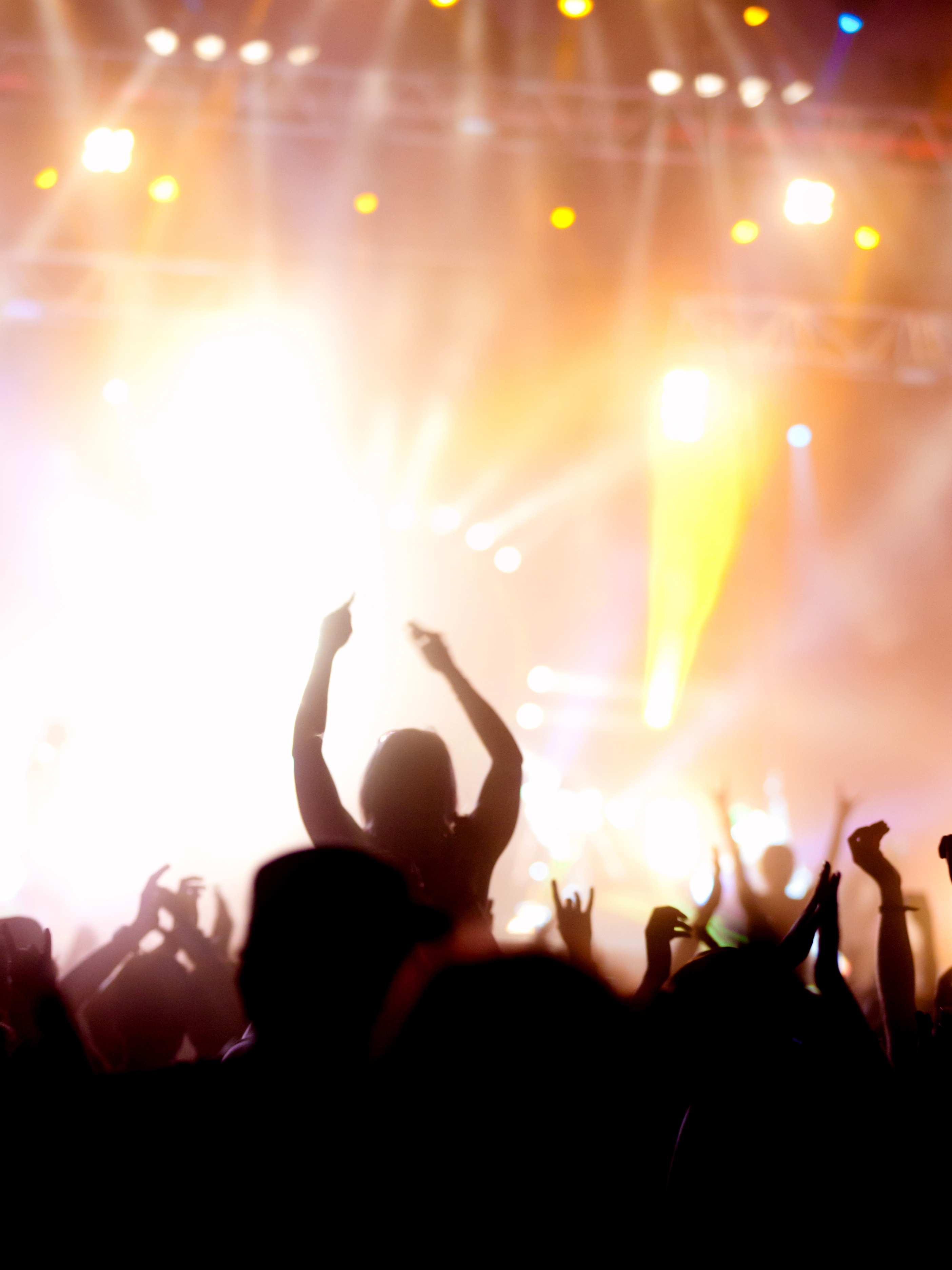