10 Trends That Failed Me 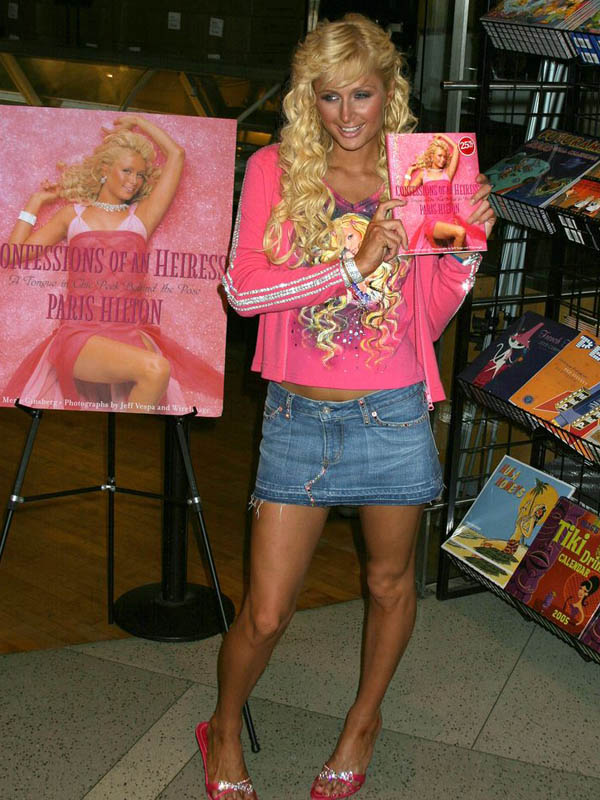 Hello, gang. Me again. I think it's important to bask in the worst decisions you've ever made, and while I have yet to write about the time I accidenally sent an email about a person to that very person, I've still got lots of wortwhile atrocities. We begin here: the worst fashion and beauty trends and how ultimately, they have failed me. We've all been there, so I won't waste any time — though for the record, please add yours in the comments so we can support each other through these difficult times.

When I was in grade 10, I just wanted to look like every blonde famous actress in the world. I mean, is that so hard to understand? (No, obviously not.) So instead of saving up like a human person, I went to Shopper's and I picked up a box of blonde hair dye and let my friend (who was also 15) from across the street dye my hair. Clearly, this was a disaster, so to fix it, I had my two other friends come over, and give me highlights — also out of a box. The process began at 7 p.m. when Friends started (the one where Chandler and Monica get married!) and it ended at 2 a.m., when my friends finally washed out the dye. My hair was white. But also kind of awesome — which is following happened next.

After my two pals saved me from the horrors of at-home dye with at-home dye, I was convinced lightening would strike twice a few years later (age 21) when I went to Shopper's, picked out that same at-home highlighting kits, and enlisted another friend to give me highlights. "DO THE ROOTS!" I shouted at her. "MAKE SURE YOU DO THE ROOTS!" She did the roots. So well, in fact, that only the roots took, and I had spots — like a leopard — all over my head. To salvage this, we fought fire with fire: I picked up another box of blonde hair die, and had chicken fat yellow colour with bleach blonde spots. I had to pay hundreds of dollars to fix it, and I was blonde for almost a year. I dyed my hair brown for years after that, but the thing about dying brown hair with brown dye is that nothing like what I just described will ever happen. 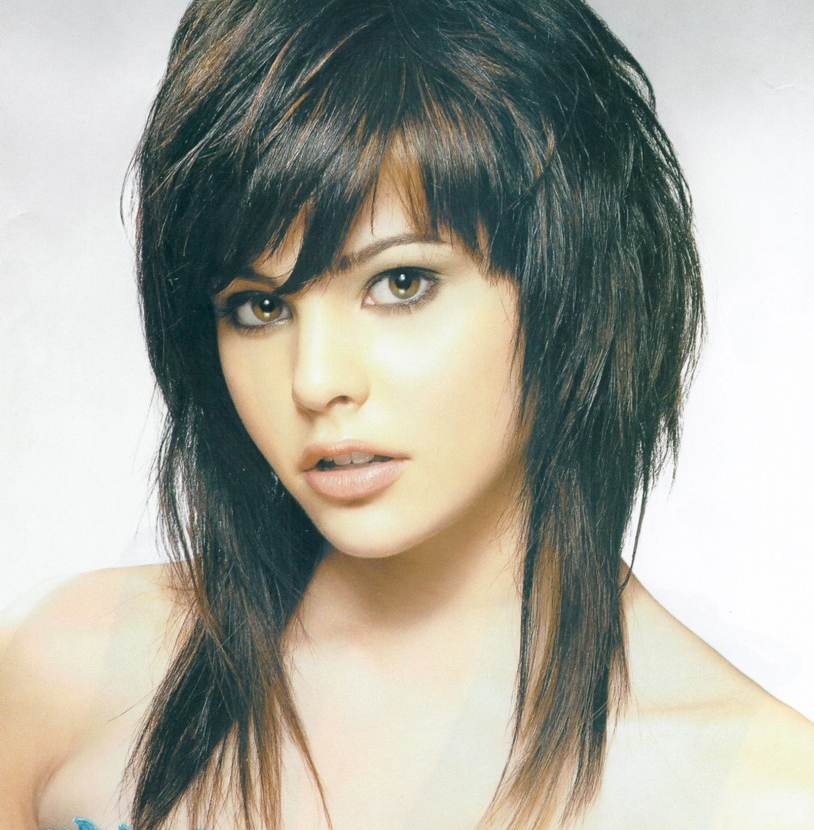 Now I know what you're thinking: "Anne, you are insane." And yes, you are right. But also, you know exactly what I'm talking about: that ultra-layered, borderline shag style that came back briefly from 2005-2006? Terrific. Well, I got that. Which, I should state, doesn't work if you have very fine hair. Instead, it looked like I had no hair. And while something with a little more gumption could've found a way to rock it, I just kept teasing in vain. Luckily, I spruced it up with the above blonde dye job to really add a bit of character.

Pleather is BACK (well, leather — but now pleather is better quality), but it has nothing on the pleather pants and jacket I draped myself in circa 1999. I wanted to be bold. I wanted to be edgy. I wanted to be on Electric Circus. I wasn't, but I did "grind" (ew) with a guy a year older than me (ew ew) at a school dance (EW MAKE IT STOP) who I believe was wearing a tank top at the time (I am dead now, RIP). I also had plastic furniture like on The Hit List, but that's neither here nor there. 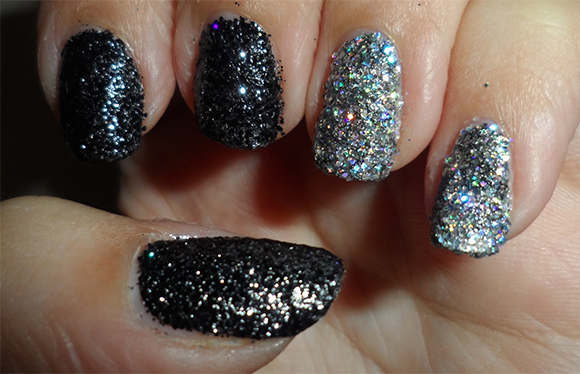 Alright, I'll admit that nothing completely abominable happened when I wore glitter in grade eight and in grade nine. But it did get everywhere, and when I wore it on my nails, well, you guys know what it's like when glitter sticks. It's over. No more. I'm pretty sure I still have glitter embedded into my nails that will surface only when I turn 82. (Also I'd wear it as body lotion in Tommy Girl form. I still internally sob when I smell it.)

I AM NOT ALONE HERE I KNOW YOU DID IT TOO. Remember them, you guys? Of course you do because we still see them every year and there's nothing any of us can do to stop whatever it is that's happening. But this isn't about now, this is about then. This is about 2006, and how I truly believed that if I rolled up — rolled up — flared jeans and then wore my boots under the gap between ground and jean, I would be fashionable. "Fashionable" because I wasn't even wearing real Uggs — I was wearing knock-offs that actually had real lamb's wool, now that I think about it. Naturally, I would pair said jeans with a logo t-shirt from a hip, trendy, story, and I would parade in these shoes like the world owed me everything. For the record, I should also state that this was the year I had the blonde mullet, and absolutley no self awareness. 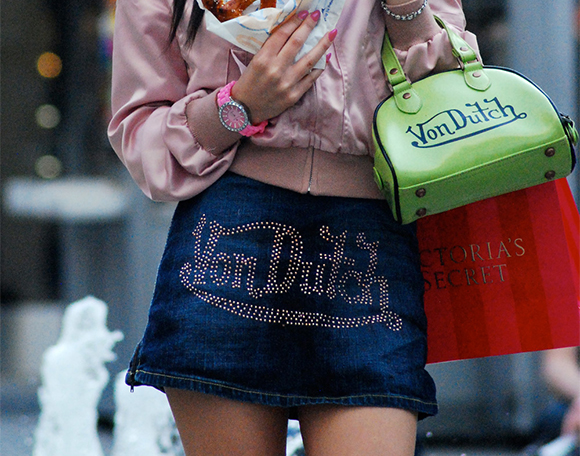 Why. Why did we do this. Why did I do this? Me, a poor — literally poor — grade 12 who brought her hard-earned money to Toronto one March Break afternoon (2004) so she could buy a legitimate Von Dutch hat. And wore it I did. To school (with aviator glasses — inside), with a sweater, with clog shoes. I spent $50 on that hat, and only even got my money's worth when I wore– actually, wait. I think we just found our number eight.

The year was 2004 and I was competing with the world to see who could make worse life choices. Currently in the lead, I thought I'd one-up my Von Dutch hat by pulling out all the stops during Easter mass (the last time I went to church, I'll have you know): so with my punk Von Dutch hat, I wore a striped polo shirt, and with that, skate shoes. And with that? The shortest ruffled denim mini my hometown could legally sell, and I marched down that aisle to communion like I owned the place. Evidently, my crush from grade eight was in attendance, and I marched right by thinking, "Don't even acknowledge them because — as Paris Hilton would say — you are h-o-t." I was not. (And when I saw that same guy this past winter and he told me "I look(ed) the same" I wanted to honestly melt into the floor.)

I did this for an entire spring. They kept touching my mullet. Why was 2006 so cruel? 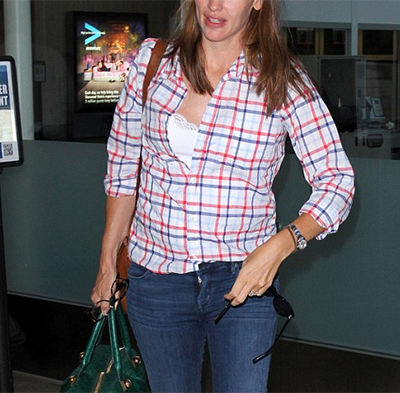 Okay you listen and you listen good: this is only my tragedy, not the tragedy of other people. Some of my best friends look great in oversize plaid shirts. Honestly, 99% of them do. But I was not one. And so in hopes of looking "cool" and/or "hip" and/or "with it," I failed myself, wearing pieces I just can't ever. Here's the thing: I am a chesty person. I am a chesty person with a short waist. And if that waist isn't defined, I look like a box. An actual box. An actual plaid box with a head and arms and legs. I look like a Herman cartoon. I look bad. It's bad. It's the reason I have no photos of that era, and why all the photos that I have are untagged, with plans to be burned.

Not all that's thrifted is gold. 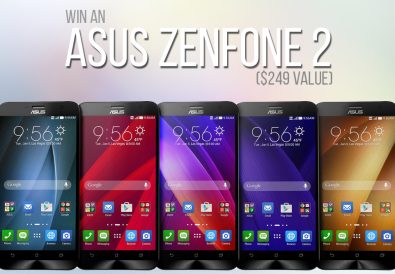 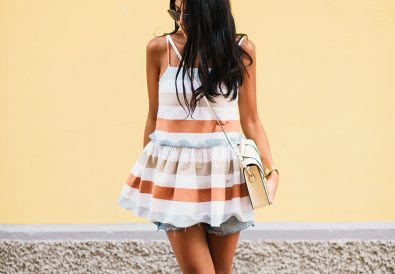 What to Wear When it’s too Hot for Clothes 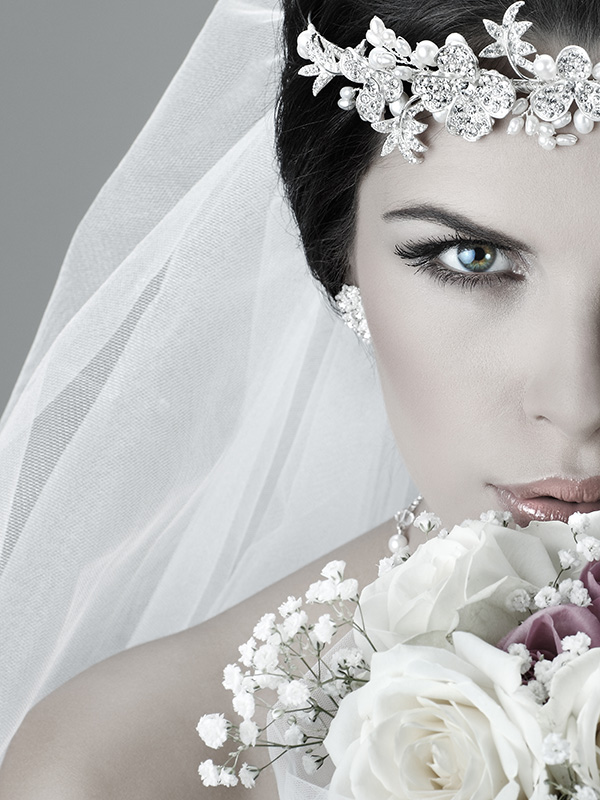