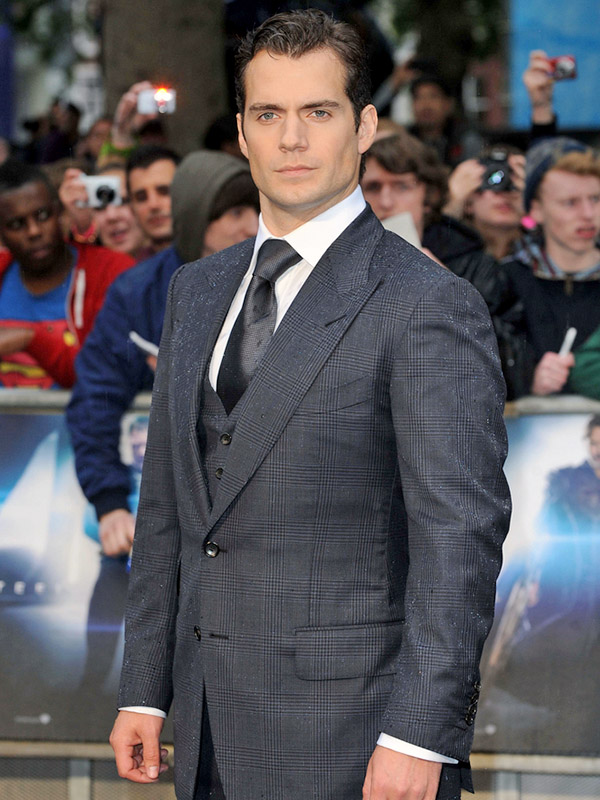 We caught Wednesday’s advanced screening on the new Superman flick, Man of Steel. The movie was everything you want in a blockbuster, but the one thing we loved the most was the leading man, Henry Cavill. Seriously, he took our breath away. Those blue eyes, framed with dark lashes. His chiseled jawline and bone structure you would die for. It’s fair to say he was gorgeous. But, there is more to the new Superman than his good looks. Here are 10 things you didn’t know about Henry Cavill.

1.       He was born in Jersey and not the Jersey you’re thinking of. Jersey is in the Channel Islands, a group of islands in the English Channel, off the French coast.

2.       If he didn’t become an actor, Cavill thought about joining the army.

4.       Cool story! Russell Crowe inspired Cavill`s film career. The two met when Cavill was his extra on the set of Proof of Life. Crowe gave Cavill an autographed photo that said, "Dear Henry, the journey of a thousand miles begins with one single step". In Man of Steele, Crowe plays Cavill's father!

5.       We first remember him from his role on The Tudors as the hunky Charles Brandon, 1st Duke of Suffolk.

6.       Cavill was supposed to play Superman back in 2004. But, the movie fell apart when director McG pulled out. The studio then released Superman Returns, casting Brandon Routh as the comic book hero.

7.       R-Patz and Cavill have beef! Robert Pattinson stole the role of Cedric Diggory from Cavill in the 2005 film Harry Potter and the Goblet of Fire. AND Stephanie Meyer wanted Cavill cast as Edward in the Twilight series, which also ended up being given to Pattinson. Drama! 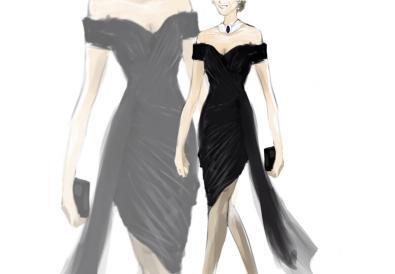 THE STORY OF: The Revenge Dress Worn By Diana, Princess of Wales