It’s About Time We Talked About Toxic Relationships 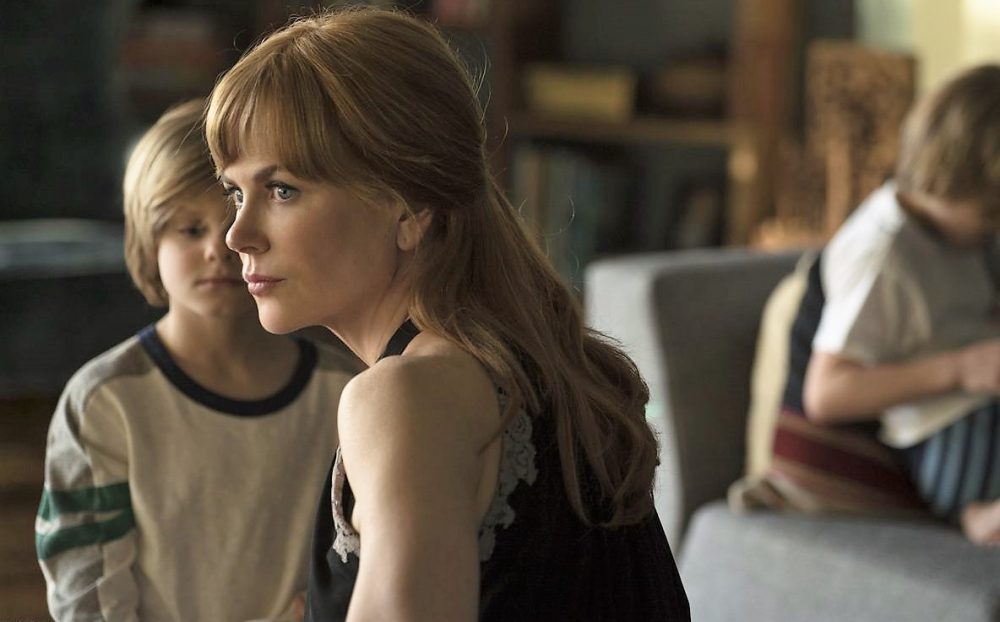 You likely still do.

It is that moment that your partner does something that seems somewhat terrorizing. And you know deep down it’s wrong because of how it makes you feel: scared, fearful, ashamed, disappointed, a lack of control.

But you had a good night. A great night. That Insta post. That orgasm. That way he made you feel like the only girl in a room of plenty.

And yet. And yet. When just the right amount of drinks pass through his throat and buzz their electricity into his veins, radiating through his blood cells, he radiates too. And not in a good way. He’s no longer the man you fell in love with, but a new person anew that you don’t want to anger. One you tiptoe around, walking on egg-shells in fear of pressing ‘The Button’ that causes the other side of him to arise.

The one who makes a scene. The Jekyll to his Hyde. The one whose emotions and thoughts are taken over by the irrational, and no matter who’s around or where you are, he’ll act on them, and think he’s in the right. It could be another guy talking to you, causing irrational jealousy taking over. It could be because his debit card was declined or he got cut off at the bar, and he wants, no, needs, another drink. He’s the one who feels so utterly powerless, when he’s at his lowest, and he’ll try to seek some semblance of power, at the cost of bringing you down and throwing you off your balance.

He will leave you thinking that you were the one who did something wrong, even though the only wrong thing you’re doing is staying in this abusive relationship. He’s the one who will put you down and make you feel like dirt. And yet, he’s the most handsome, charming, loving guy in your life. To you, he’s your boyfriend. And you’re terrified.

I’ve seen it before, and most recently, I’ve seen it via pop culture, and I must say, it’s about time we talk about what many women have been suffering at the hands and psyche of their partners for way too long.

Last month, Audrina Patridge filed for divorce (and got a restraining order, to boot) from her husband of 10 months (and father to her baby) Corey Bohan. He was allegedly violent with her in front of their baby. Big Little Lies, the hit HBO mini-series that took away six Emmy Awards this year, also dealt with domestic violence in a powerful way. Nicole Kidman and Alexander Skarsgard — who both won best actor Emmys for their portrayal “ played a toxic married couple, which saw him being controlling and physically abusive. When Kidman’s character goes to therapy without her husband, we see her justifying his behaviour, and even defending him. And in the newly released book Three Wishes by Liane Moriarty, about 33-year-old triplets, we see flashbacks of one of the sisters in her ‘perfect partnership,’ where she hides the torment and Jekyll/Hyde-ness of her partner from everyone else. In fact, the same day her partner proposed to her, he also put her down and was aggressive, causing crazy-making behaviours.

With the rise of seeing these stories in pop culture, we become more aware of a similar narrative: That the victims don’t see themselves as victims, but as the cause.

This is a myth. This is a boldface lie. This is what it’s like to live with another who’s so unhealthy and weak and powerless, that they use their words and authority, to make you feel worthless, so much so that you believe them. They are expert manipulators. They are toxic beings. And they don’t deserve you in their life. For if you continue to stay, they will only break you down more.

Get out. Run. Close that door and save yourself while you still can.

If you’re not sure you’re in an unhealthy relationship, ask yourself the following:

I know, sweet girl, how hard it is to walk away. I know you’re scared of how it would look, or of being alone, or of not finding someone down the road. But this man doesn’t deserve you and he is breaking you slowly but surely.

When these things happen in toxic relationships, it’s easy for the victim to black them out, and to focus on all the good. This is why I encourage you to keep a journal. It can be in a locked file on your computer, or can be in a saved draft email to yourself where you can add to it at your leisure. But you need to document these experiences. Because the only way we can remove ourselves from an unhealthy situation is to be aware. Awareness leads to change. So document it. Share it with a friend or a family member. And if you can’t walk away on your own, realize the position you’re in and have a loved one help guide you.

Life is too short for us to waste it with those who only bring us down. Know your worth. Make a move. And make that move forward.

If you or someone you know is experiencing abuse and is in need of support, please contact one of the crisis hotlines listed here. If they are in immediate danger, please call your local emergency centre. There are also victim services organizations that can help victims of crimes. Learn more here. 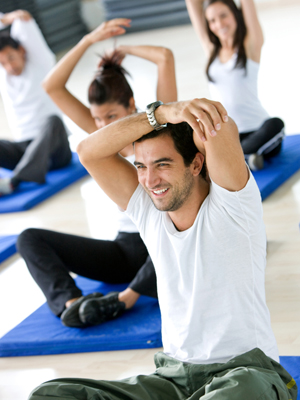 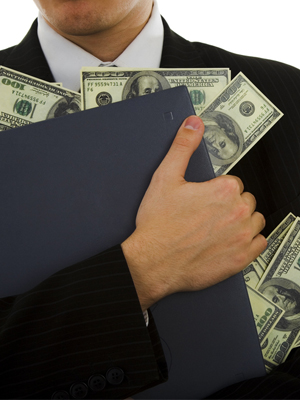 How to Date a Rich Manâ€¨ 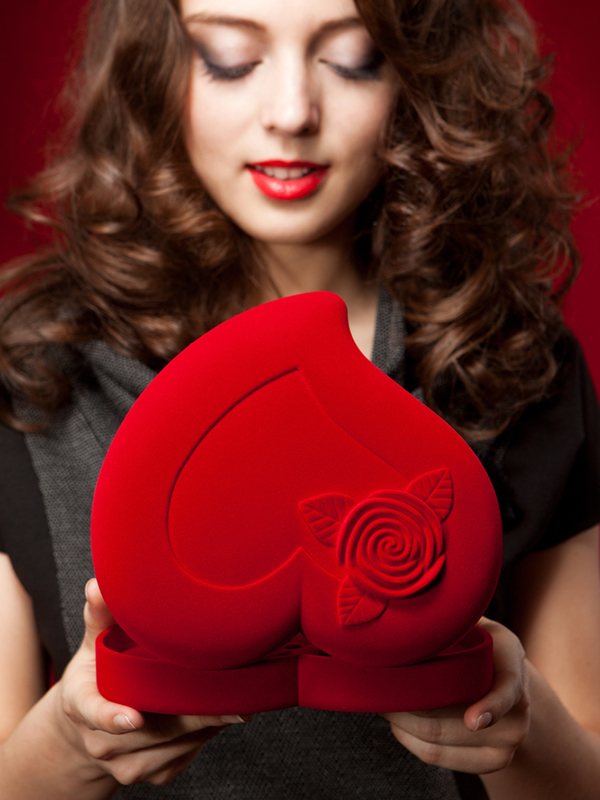 How to Get Him Into Valentine’s Day