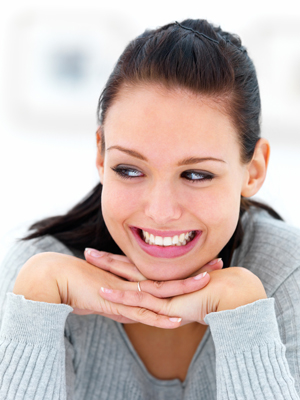 No matter what your age, if you’re unhappy with your single status it could be time to change your perspective. Here are four reasons why being single isn’t such a bad thing:

Singledom may increase longevity, according to a Cornell University study that compared the health of single people with their married counterparts. Stop us if you’ve heard this one before: after meeting that special someone and settling down, many marrieds start packing on the extra pounds and letting the gym membership expire. (In fact, after tying the knot, women gain an average of five to eight pounds within the first two years.)

But if you’re single and actively dating, you’re more likely to pay attention to your waistline in order to keep yourself attractive for the opposite sex. And we all know that a healthy body weight reduces your risk for cardiovascular disease and a myriad of other ailments.

When you say “I do,” it’s not just a standing date for Saturday nights that you inherit. Part of the deal involves any outstanding debt that your partner may carry. Money is the number one issue couples fight about, and taking on a spouse’s debt often leads to resentment.

While having to pay your own way as a singleton isn’t always easy, you’re not saddled with money troubles that aren’t your own. You’ll never have to justify that new handbag purchase or why you’d rather eat Cheerios for dinner than spend money on a jumbo-sized steak.

We all know the importance of “couple time” in a relationship. But without a partner to answer to, you can come and go as you please. Come Friday night, you can paint the town red or curl up on the couch in your favourite PJs”it’s up to you. You can also take this opportunity to travel before the responsibilities of home and family begin.

You don’t have to settle

Okay, so it feels like all your girlfriends have paired off with significant others. And those wedding invites are starting to show up fast and furious. But that’s no reason to settle for Mr. Right Now when you’re waiting for Mr. Right. It’s not worth saddling yourself with the wrong guy just to avoid being alone. So don’t fear your own company”there’s a whole world out there to explore and enjoy. 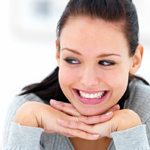 – Should You Have a Fallback Lover

– 5 Great Things About Being Single

– 10 Things Women Don’t Get About Men 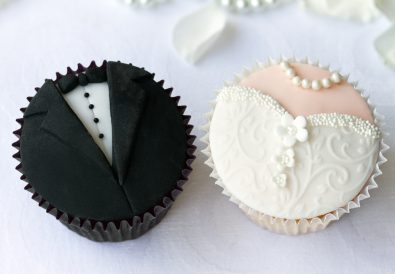 The Wedding Planner: Eat, Drink and Be Married